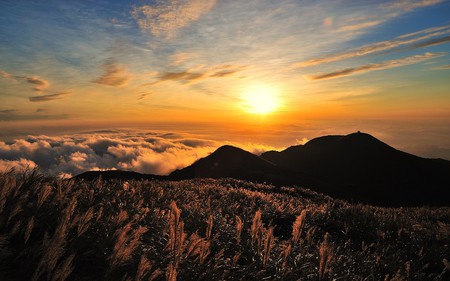 The people of Taiwan are famed for their welcoming nature, and so it should come as no surprise that the island was the chosen holiday destination for over 180,000 Muslims in 2014, a figure the tourism authority wants to double by 2018. And with that date fast approaching the local government have stepped up their efforts to ensure that visitors of the Muslim faith are made to feel especially welcome in Taiwan.

In its efforts, the tourism authority is currently encouraging hotels in Taiwan to install prayer rooms on-site and the Qibla (an arrow pointing to Mecca) in their rooms. These minor changes will cost hotels little, but the rewards will no doubt be great as they are seen as an incredibly welcoming gesture to their Muslim guests. There are also plans to open more officially licensed halal restaurants to cater for the expected rise in tourists from the Middle East and South East Asia. Currently, Taipei City only has 45 halal restaurants but the city mayor Ko Wen-je hopes that more will open in the near future. 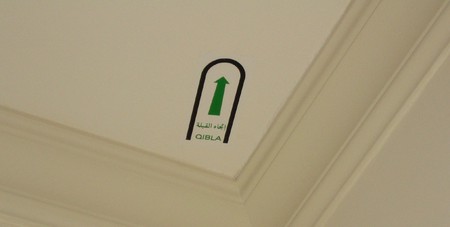 Speaking recently at Taipei Main Station where 20,000 migrant workers had gathered to celebrate Eid al-Fitr, Ko thanked the local Muslim migrant population for their contribution towards the economy. He also handed out special green envelopes to all in attendance in keeping with an Indonesian tradition for this time of year.

The particular attention paid to the Indonesian tradition was with good reason as currently there are 252,000 Indonesian nationals working in the country, 85% of which are of the Muslim faith.

Such public displays of appreciation towards the Muslim community in Taiwan can only enhance the island’s reputation as it adapts to becoming a culturally and ethnically diverse region. It also sends out a clear a simple message to those in the Middle East unsure of their next holiday destination; Taiwan welcomes you with open arms.

And to make matters even easier for those wishing to travel here, President Tsai Ing-wen has extended visa-free travel privileges to a number of Muslim majority nations. This would cut down drastically on the time required to plan a holiday to Taiwan and would see a jump in last-minute bookings.

All of this comes at a time when people of the Muslim faith are often unsure of where they can travel without prejudice. In the current world political climate, Muslims could be forgiven for changing family travel plans based on such worries.

Despite Taiwan being steeped in religious culture and beliefs, as shown by the many religious sites dotted around the island; the locals are extremely quick to accept those of different faiths without question. In fact, every major city on the island boasts at least one mosque, several churches, and in Taipei at least two synagogues. Acceptance is one thing that tourists in Taiwan will find is never lacking. 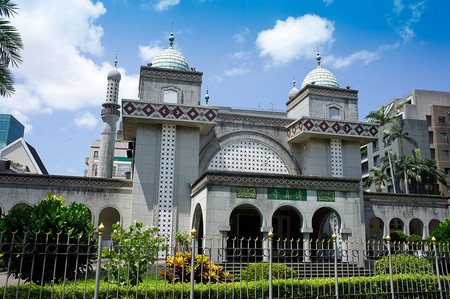 Unfortunately, language remains a slight barrier, and with English still mainly spoken only by professionals and those still at school, it can be quite difficult for tourists to immerse themselves completely in the local culture. However, with Mandarin Chinese growing in popularity and the general public in Taiwan slowly understanding that a basic understanding of English makes good business sense, it could only be a matter of time before Taiwan becomes the number one tourist destination in Asia not only for Muslims but people of any nationality or faith.