Experiences You Can Only Have in Taiwan 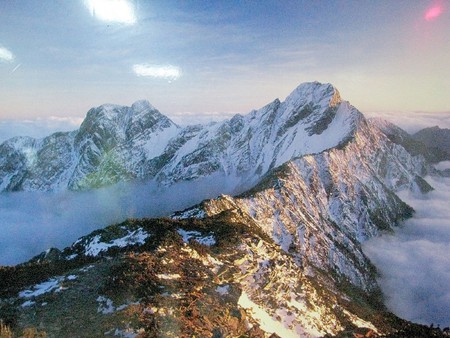 Taiwan is quickly building a reputation as one of the most exciting places to visit in Asia. With its incredible scenery, amazingly friendly people and the most delectable cuisine, it’s easy to see why. But what about those special experiences that are unique to the island? Here are some of the most interesting things you can only do in Taiwan.

It’s Taiwan’s highest peak at 3,952 metres and a bucket list item for many Taiwanese people. Yushan, also known as Mount Jade, is located in one of Taiwan’s most beautiful national parks and surrounded by much of that incredible scenery the region is becoming famous for.

It is often snowcapped, but from May until late September, the weather is okay for hiking and climbing. The unusual thing about this mountain is that the vast majority of the climb is quite easy making it an accessible climb for those with little or no experience. Unfortunately, permits are issued by way of lottery so if you’re lucky enough to get a chance to climb, take it. 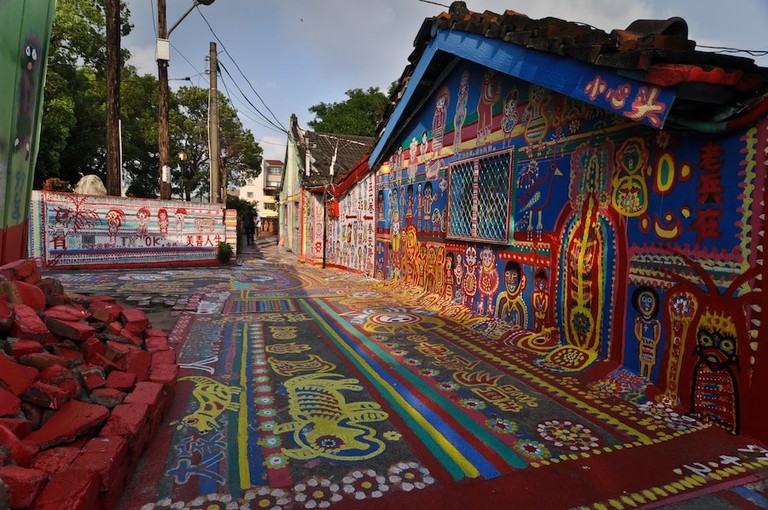 There are very few places in the world that boast as much colour as this corner of Nantun District in the coastal city of Taichung. This one-time village for veterans is now a major tourist attraction thanks to the ageing Huang Yung-Fu. Back in 2008, the ex-soldier felt that his neighbourhood was drab and dreary so he set about redecorating it in every colour of the rainbow. He painted houses, walls, doors and even the ground in his attempt to bring light and colour to the old buildings. His work has proven so popular that the area is now a protected cultural area.

Eat dinner at the top of a chimney 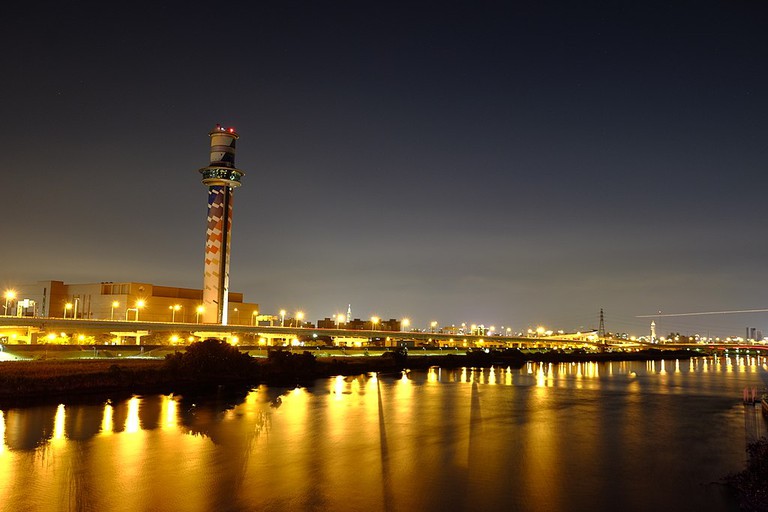 No, this isn’t Mary Poppins and yes, this is, in fact, a real experience. On the outskirts of Taipei in Beitou District, there’s an incinerator with a quite distinctive chimney. It looks more like a tower with a viewing deck at the summit than a chimney for a refuse incinerator, but it is actually both. It’s a short taxi ride from Shipai MRT station to the plant where visitors will find a simple elevator door with a small sign for the Moonstar 360 Restaurant. The elevator runs up the outside of the chimney and is an experience in itself, but for those faint of heart, there’s another one located inside the tower. The restaurant is an interesting spot with decent food and panoramic views of the city as it rotates 360 degrees. Yes, that’s right, this is a rotating restaurant at the top of a chimney and as far as out-there experiences go, this is certainly one of the oddest.

Take your chances at the Yanshui Beehive Fireworks Festival

Beehives and fireworks? It sounds like the worst combination imaginable, but don’t worry, there are no actual beehives or bees at this fireworks festival. That doesn’t make it any less intense, though.

The Yanshui Beehive Fireworks Festival is actually part of the lunar year’s lantern festival celebrations, but in the small district of Yanshui in Tainan, they don’t mess about with sky lanterns. Here, they instead illuminate the night sky with thousands of rockets launched from beehive-shaped structures. Sounds like fun until you realise that locals run between these beehives with the rockets firing in their direction.

It’s thought to welcome the god Guan Gong to the area and it’s a tradition that has taken place each year since the late 1800s. Fireproof clothing is highly recommended.

Sanzhi Pod Village, which many nicknamed “UFO Village”, received a lot of publicity several years ago. Unfortunately, that village was demolished, but few people realise that there is yet another group of these pods in Wanli District in Taipei. These holiday homes are actually called “Futuros” and interestingly, it is here in Wanli that you can find the world’s largest concentration of these one-time futuristic pod homes. They are left to decay and although it’s quite sad to see such unusual homes left to rot, it’s a very interesting place to visit.