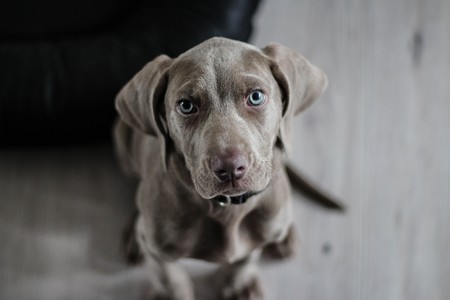 The year of the Earth Dog is almost here | © Pixabay 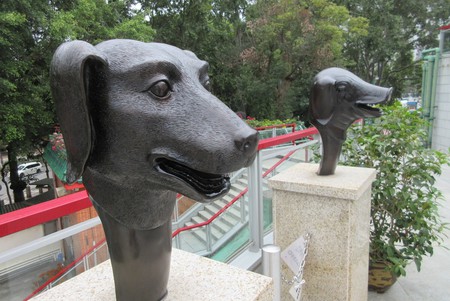 As each of the five elements run in 12-year cycles, the present year is the year of the Fire Rooster while the coming new year is that of the Earth Dog. So what does this mean for you?

Well, that all depends on the year you were born. 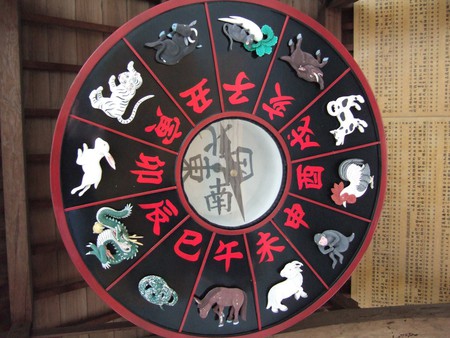 So now that you know what animal of the Chinese Zodiac is associated with your birth year, you can learn how your particular animal measures up to the Earth Dog.

Apparently, for those born in the Year of the Rat, this will be a good year. Nothing too spectacular, but as rats are generally considered smarter than dogs, those who put in a little effort will get their rewards.

Where the ox is conservative, the dog is adventurous, and while it may not seem so, they are in fact good neighbors. However, those born in the Year of the Ox are cautioned to tread carefully this year. If you must invest, do so with plenty of advice.

The tiger and dog work well together, and this bodes well for tigers about to make a career change or open a business.

Rabbits will have a good year, but it won’t be outstanding and so people born in the Year of the Rabbit should be careful in business ventures. If the risk is too high, pass on the opportunity.

Not a great year for those born in the year of the dragon. While there will be very few opportunities for dragons, it’s a good chance to reflect on the past and plan for the future.

This will be a great year for snakes in terms of both relationships and career. During this year it is thought that the snake will be more focused, which is possibly where the idea of success comes from. 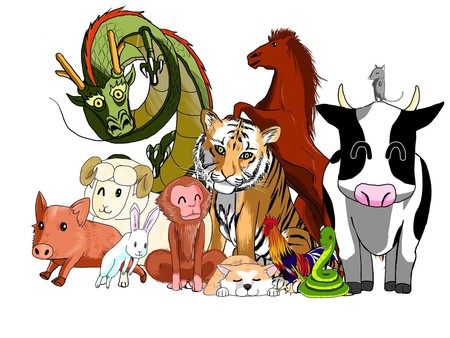 This year, the horse should put long-term travel plans on hold and focus more on family. It’s a good year to enjoy themselves, but all the more so when in the home.

The Year of the Earth Dog is a year of personal development for the goat. Personal goals should take precedence over all other matters.

This year it is recommended that monkeys try to take a more common sense approach to life and learn from any past mistakes.

Having just had their year, roosters will still be on a high of sorts, and this will continue well into the new year. Apparently this positivity is a very good thing, and it means that roosters can consider starting new projects or taking on new careers in the coming year.

It’s their year, so it only makes sense that they should have a good one. Yes, dogs will enjoy the Year of the Earth Dog, and there will be many opportunities for happiness throughout the year.

For pigs, this is a year of fulfillment when they should enjoy the fruits of their labor over the last few years. They should take action and make sure that they get what they deserve in life.

If you spend any time at all here in Taiwan, you’ll notice how many locals pay very close attention to their fortunes and the various auguries that they should be on the lookout for. However, you don’t have to be an avid follower of Chinese Astrology to appreciate the advice given in these horoscopes.

Whatever your beliefs on astrology, there’s no doubt that the Chinese Zodiac offers us an intriguing way to approach our plans for the new year. Not only that, but it’s also an interesting alternative to all those New Year’s resolutions we never manage to keep.