A Tour of Taipei's Architectural Landmarks 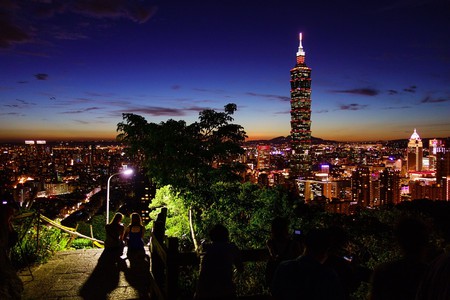 A city as well known for its historic religious sites as its modern architecture, Taipei is home to some stunning man-made structures. And with Taiwan currently enjoying a boom in tourism, these architectural landmarks are seeing more visitors than ever before. Here are nine of the best that every visitor should add to their itinerary.

Our first port of call is the one-time tallest building in the world that now lies fifth in the rankings. But it’s fall from the top of the charts hasn’t stopped it from being a major tourist attraction. In a city that constantly experiences regular earthquakes, it’s not surprising that there are few buildings classed as tall never mind as skyscrapers, and as such Taipei 101 stands like a beacon to the tourist masses. In fact, Taipei 101 dominates the local cityscape. 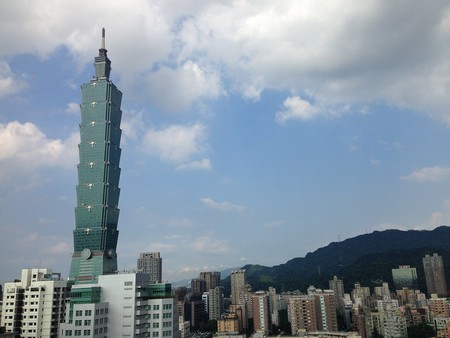 From Taipei 101 it’s a short walk or an even shorter MRT ride to Dr. Yat Sen Memorial Hall. This building contains artifacts from the life of the much revered Dr. Sun Yat Sen, and although it is a relatively new building, like much of Taiwanese architecture, it somehow manages to blend tradition into modern construction. 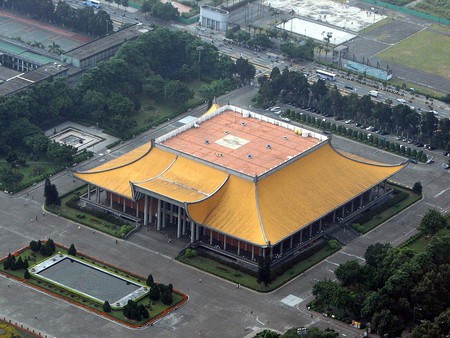 Back onto the MRT for a short ride down to Taipei Main Station. This is the central railway station for the city and a hub for both the MRT and rail networks. As the main transport link for Taipei residents to reach the rest of the island, the station was designed to accommodate large numbers of waiting commuters and is impressive from both inside and out. Again, as with Sun Yat Sen Memorial Hall, it’s easy to see how traditional architecture influenced designers.

You can simply cross the street to Taiwan’s former tallest building, but it’s much more fun to navigate the underground shopping arcade that runs beneath Taipei Main Station and beyond. Opened in 1993, the tower was Taiwan’s tallest building for four years, and although it’s only half the size of Taipei 101, this is still an impressive building that houses a food court and department store along with company offices.

A short walk takes you to the Land Bank Exhibition Hall which is located across the street from the National Taiwan Museum. This historic building was formerly a bank (hence the name), and while outside is a rather imposing looking columned façade, the interior is quite interesting. Here it’s possible to step back in time and visit the bank’s counting rooms and safe. 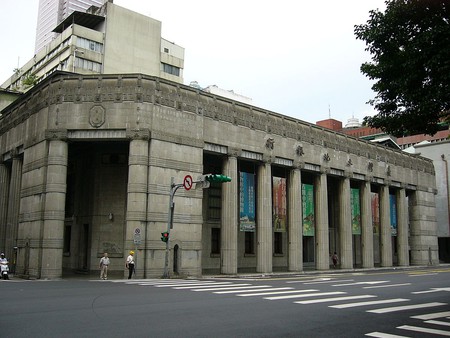 A quick walk back to the MRT station and a short ride takes us to Chiang Kai-shek Memorial Hall Station. The first things you come across upon leaving the underground station are the two impressive National Theater and National Concert Hall buildings. There’s not much to say about these buildings that would do the architecture justice. Suffice it to say, they are magnificent. 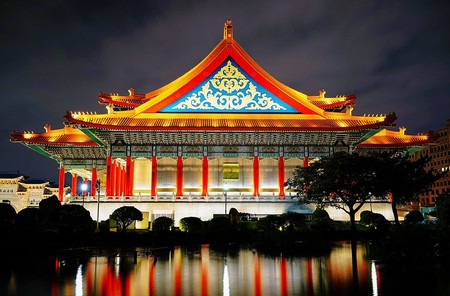 A two-minute walk will then take you to Chiang Kai-shek Memorial Hall where the dazzlingly white masonry makes for some incredible photo opportunities. The structure is an impressive one, and the surrounding gardens and ponds make for a relaxing place to take a stroll on a warm Taipei afternoon. 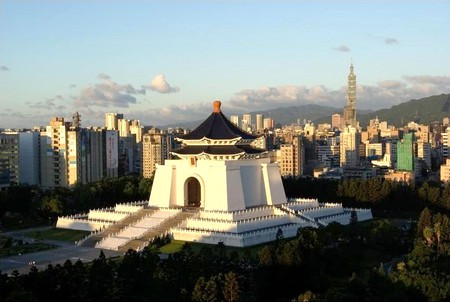 Back on the MRT, we head for the coast, but on our way there we stop off at Jiantan MRT. From here, we can take a walk to the Grand Hotel, Taipei’s most historic hotel that has hosted some of the world’s most well-known dignitaries over the years. In the same way that 101 dominates the Xinyi district, the Grand Hotel is the most impressive building in Shilin and is well worth taking a look at even if you’re not staying the night. 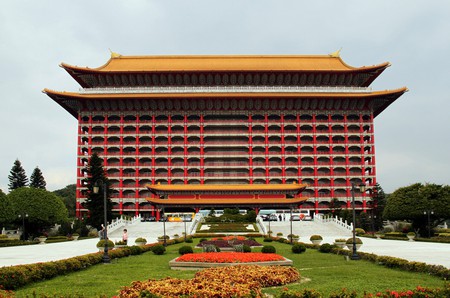 We return to the MRT and head for the coastal district of Danshui for our last stop on this tour. Fort San Domingo is a fort built by the Spanish that overlooks the bay. It is one of the oldest buildings in Taipei, and its location in the popular tourist area of Danshui makes it the perfect last stop on our tour of Taipei landmarks. First built in 1629 as a wooden fort and then again with stone in the 1640s, this historic site is very close to a host of restaurants and cafés where you can enjoy the sunset over the bay. 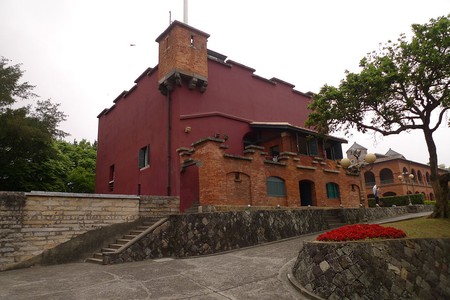