A Book Lover's Guide to Taipei 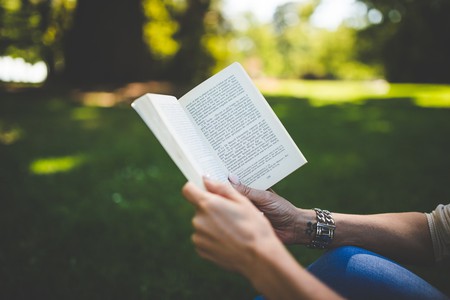 It’s no secret that Taipei is home to some wonderful bookstores, but the city also offers the avid book lover a great deal more than quaint shops down hidden alleyways. While the owners of the city’s bookstores have no problem with their customers sitting on the floor and reading a book cover to cover, there are much better places where you can read your book in peace.

Okay, so the obvious place to read a book is, of course, the local public library and depending on where you are in the city, there are usually one or two just a short walk or MRT ride away.

The most popular and well-known is the National Central Library located directly opposite C.K.S. Memorial Hall. This, as the name suggests, is the city’s main library and as such is stocked with plenty of books both in English and Chinese. However, the main attraction with this library is that there are plenty of places to sit and read. The place is very busy but incredibly quiet, and if you feel peckish, then there’s a 7/11 in the basement. 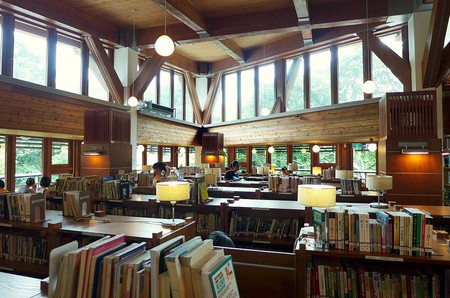 If you’re looking for a more serene setting, then you really can’t go wrong with a trip out to the library in Beitou. As Taiwan’s first ‘green’ library and set on the edge of hot spring country, this library does get quite a few tourists, but they mostly come to take a look then leave. The wooden interior is very comfortable, and although Taipei’s humidity can be a bit much to bear, the library is cool and drafty throughout the day. You’re best bringing your own books here as the English section is not as extensive as its city center counterparts.

For the best English book selection, you’ll have to head for Taipei Public Library’s Jianguo South Road branch. Upstairs you’ll find a wide range of books so no matter where your literary tastes lie, you’re sure to find something of interest. And as a lesser-known library, it’s never as busy as either Beitou or the National Central Library. There’s also the added bonus that it’s opposite one of Taipei’s most beautiful inner city green spaces, Daan Forest Park which brings us to our next suggestion for bibliophiles.

If the weather permits, and more often than not it does, then the many parks of Taipei are a great place to sit and relax while you enjoy a few thousand words. As a city with a seriously large population, the local government has made it a priority to provide a multitude of public parks and the vast majority of them, large or small, make for ideal reading spots.

One of the best, however, has to be the previously mentioned Daan Forest Park. Set slap bang in the middle of one of the city’s liveliest neighborhoods, the trees at the edges of this park do a wonderful job of cutting out the city’s traffic noise. There are benches everywhere and tons of grassy areas where you can sit in relative isolation in this densely populated city. 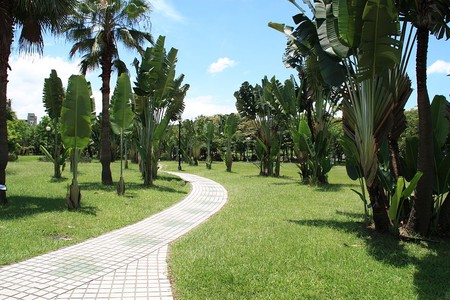 Now there are dozens of smaller parks that may suit your purposes but if you want to get even further away from the traffic without leaving the city limits then head for a riverside park. There are quite a few to choose from, and each is set behind a flood wall that completely blocks out traffic noise from the busy streets. You can’t go wrong with any of these parks, but particular favorites are Guting and Huazhong Riverside parks. Both are well maintained with extensive cycling paths leading to other parks, and lots of trees to sit under with a book and an iced coffee.

Aside from the libraries and parks, book lovers visiting Taipei will also find that the hundreds of coffee shops dotted throughout the city are ideal for both reading and working with many enforcing quite strict ‘peace and quiet’ rules throughout the day.