8 Foods to Eat During Chinese New Year in Taiwan 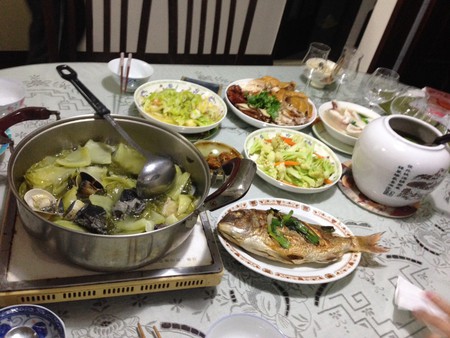 Chinese New year is almost upon us, and while here in Taiwan it’s a holiday steeped in both culture and tradition, for many locals, the most exciting aspect about this time of the year is the food on the table. As we all know, Taiwan is famous for its incredible cuisine, so it should come as no surprise that there are many dishes associated with the holiday. Here are some of the most popular.

The Chinese word for ‘fish’ sounds quite like the word for ‘surplus’, a word often found in spring couplets. However, it’s important that you don’t finish all the fish. Leaving some on the table signifies that you will have everything in abundance for the coming year.

Nian Gao are sticky rice cakes that are usually deep-fried and eaten as a dessert. The words ‘Nian Gao’ are similar to the words ‘each year higher’, which are obviously quite auspicious. They imply that this year will be better than last year, and you can apply it to almost any situation from prosperity to a child growing. 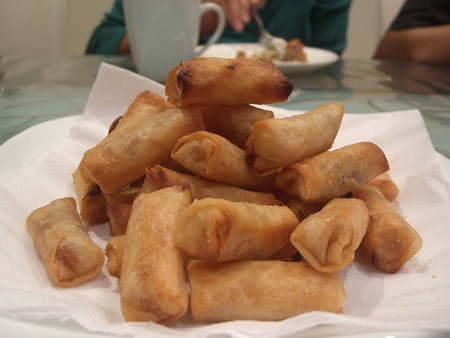 The dish of pig knuckle with noodles is a common meal eaten on the first day of the New Year. Pigs were at one time a sign of wealth and so throughout history pork dishes have always symbolized money and prosperity. The long strands of each noodle are said to symbolize a long and healthy life.

It’s not uncommon to see a whole chicken at the table during Chinese New Year. This is said to symbolize the coming together of the family, and every bit of it must be finished. And as you already know, New Year is all about family reunions.

Pineapple, whether it’s fresh or as a pineapple cake, symbolizes wealth and prosperity. The reason behind this is the fact that the Hokkien pronunciation for pineapple is ‘Ong Lai’, which can be loosely translated as ‘prosperity coming’. As you can imagine, this means one thing only: good luck! 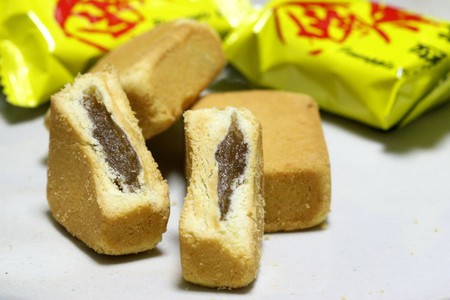 The shape of a dumpling often resembles that of a gold ingot, and yes, you guessed it, this is supposed to bring prosperity for the New Year. In days gone by, some families would place a coin in one dumpling and the person who found it would have a lucky year. These days some people keep the tradition alive but use nuts or other edible items instead of a coin.

The word for kumquat in Chinese contains the character for gold, so as you can imagine this is considered an incredibly lucky fruit to have at the table. Regular oranges are also eaten for their color (similar to gold) and the fact that in Chinese they sound similar to the word for luck. This is a great food gift to offer to a local during Chinese New Year.

Hot pot doesn’t quite have the traditional significance of the other foods on this list, but it is nonetheless an incredibly popular option for the New Year. This is because of the relative simplicity of preparing a hot pot meal. You may not be able to dump a whole chicken in there, but it is a great meal for the cold weather of Chinese New Year. 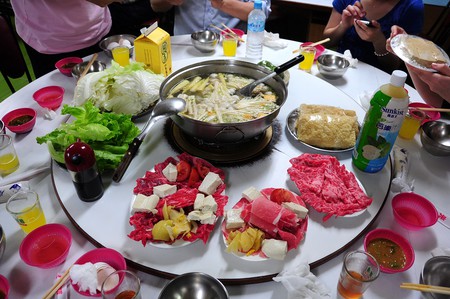