8 Fiction Books You Must Read in Taiwan 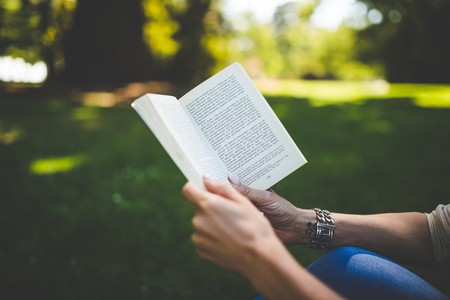 Pick up a fiction book set in Asia and you’ll most likely find yourself transported to Thailand, Japan, or even China on a wave of descriptive prose. But did you know that Taiwan is in actual fact a hotbed of literary works? Here’s our pick of the best fiction works by both local and foreign authors.

A young college graduate travels to Taiwan as a Christian missionary and finds himself embroiled in a scheme to help a local businessman bring a young woman from mainland China to Taiwan. Heaven Lake tells the story of how his initial refusal to help sets him on a path of spiritual reckoning. Winner of the 2004 Barnes and Noble Discover Award, this book comprises everything from spirituality to the smuggling of drugs. Well worth a read. 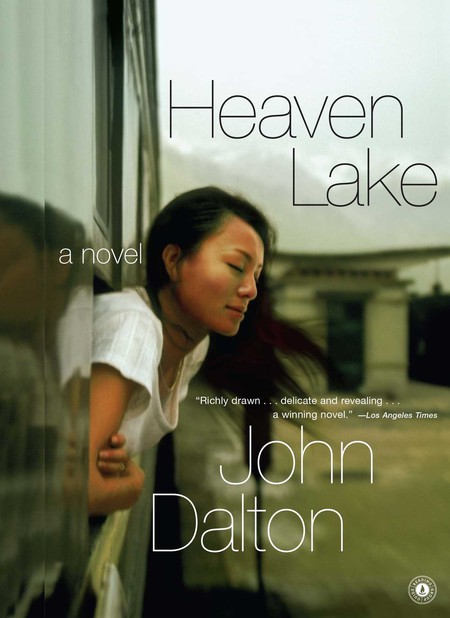 The Butcher’s Wife by Li Ang

Set in a rural community, The Butcher’s Wife tells the story of a young woman’s struggles as the new wife of a man with vicious tastes. Her torment is compounded by the locals who gossip about her screams and believe her troubles to be those of her own making. Driven to madness by his cruelty, she kills him with his own meat cleaver.

The Foreigner by Francie Lin

The Foreigner is the debut novel from Francie Lin, and portrays the difficulties faced by a non-Chinese speaking Taiwanese man who returns to Taipei to scatter his mother’s ashes. Here he meets his brother who is immersed in the city’s criminal underworld and is introduced to the seedier side of Taipei with darkly comic results.

Running Mother and Other Stories by Songfen Guo

A wonderfully diverse collection of stories, Running Mother and Other Stories gives the reader an insight into how many of the cultural and political upheavals of the past affect modern day Taiwanese. From how familial responsibility affects a man’s decisions to the thoughts of a condemned man in his final moments before execution, this is a sometimes upsetting but nevertheless intriguing collection of tales. 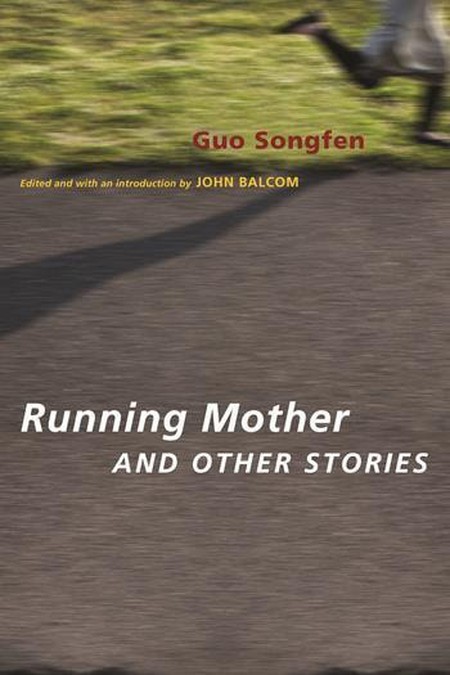 Running Mother and Other Stories | Courtesy of Columbia University Press

In Ghost Month, Jing-nan is a young man running a food stall who is shocked by the news that his one-time girlfriend has been found dead at the side of road where she had been selling betel nuts. The news is upsetting but also strange, as his ex was enrolled in the honor program in NYU – so why was she selling betel nuts? Jing-nan and the girls parents suspect there’s more to this than the police have uncovered and so they set out to discover the truth behind her death. 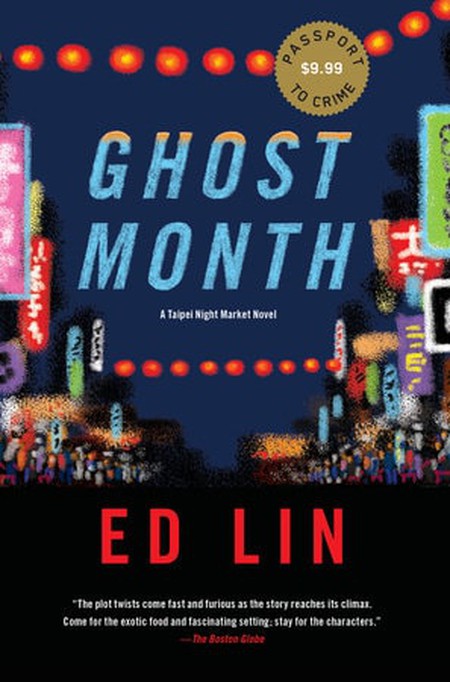 Taroko Gorge tells the tale of two journalists with some free time at the end of an assignment who decide to take in the wonders of Taroko Gorge. Unfortunately for them, they are the last to see three Japanese schoolgirls before they go missing and the journalists therefore become suspects in the case. Along with the schoolgirls’ teacher and a local detective, they set about trying to discover exactly what happened. 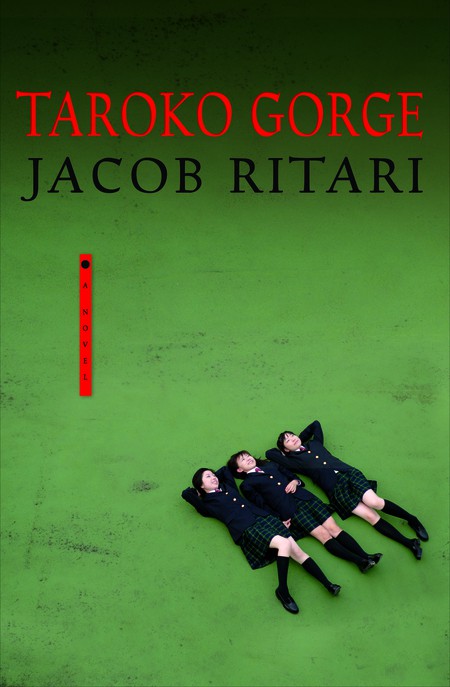 Described by the Taipei Times as an “outstanding collection”, Taiwan Tales comprises eight short stories that are not only set in Taiwan, but that also give the reader an alternative opportunity to gain insight into the local culture. Each of the authors has spent a significant amount of time calling Taiwan home, so there is a certain level of authenticity that anyone who has lived here will immediately appreciate. 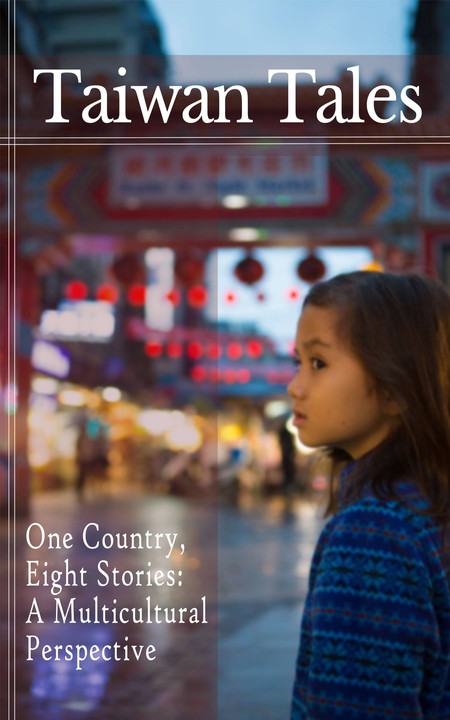 As a single title that is in fact two novels, Wild Kids is the first translated work of hugely popular local author Chang Ta-chun, and portrays the funny and somewhat unsettling lives of two out of control teenagers. The first novel ‘My Kid Sister‘ describes the life or the narrator’s sister from birth to the age of nineteen, with an abortion at fourteen along the way. The second novel ‘Wild Child‘ is a bit grittier, as it involves a runaway’s life and how he inevitably becomes involved with the criminal underworld. 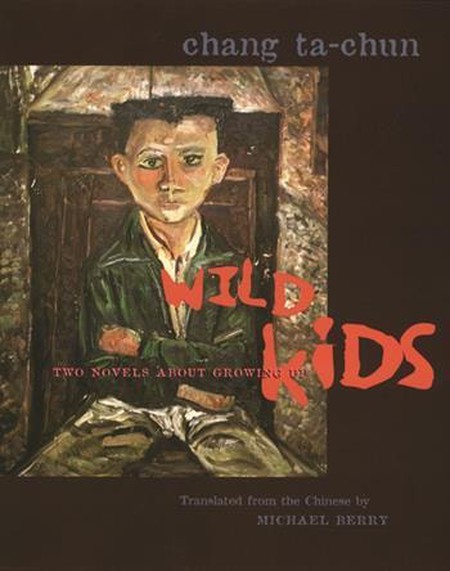 Wild Kids | Courtesy of Columbia University Press
Give us feedback