7 Reasons Why You Should Visit Taichung 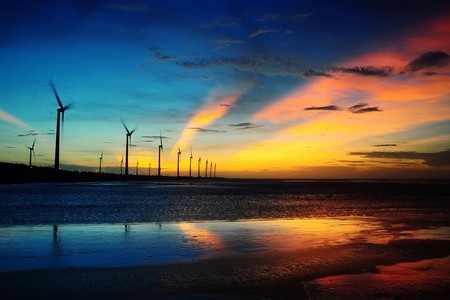 For many years Taichung was considered a hub of industry and, as a result, not a place that many considered the ideal holiday or weekend break destination. However, in recent years the city has undergone a huge wave of redevelopment and is now a great place for a short break. Here are some of the main reasons why travelers should have the west coast city of Taichung on their Taiwan bucket list.

Well, many tourists would surmise that the food is amazing no matter where you go in Taiwan but in Taichung, you have a genuine melting pot of cuisines from all over the world. From French haute cuisine to local hole-in-the-wall noodle shops, Taichung has it all and then some. But more so, it’s the local treats that make the city one of a kind. Taichung is the home of a variety of snacks and foods such as Sun Cakes and Pearl Milk Tea. In fact, no self-respecting local will visit the city without sampling at least one. 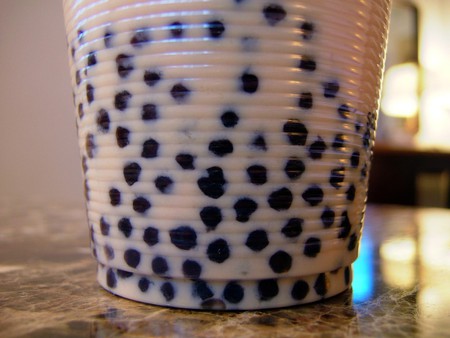 It’s home to some incredible nightlife

People in Taichung know how to have a good time. Whether it’s traditional Karaoke bars, expat-inspired pubs, all-night clubs, or upscale wine bars, there are literally hundreds of places to go for a night out in the city. In the last few years though, there has been a definite shift away from the neon lights of clubs towards the homely surroundings of small pubs and bars. There’s even a small brewpub located in Fengyuan where tourists can drink locally brewed beers.

The people are super-friendly

Taiwan has a reputation for being an incredibly welcoming place, and Taichung is one of its most welcoming cities. People here are very friendly towards tourists, and it’s not uncommon to go out for dinner and make a few new friends along the way. Ask a local for directions on the street, and they’ll do all they can to see you to your destination even if that means walking you there themselves.

The surrounding countryside is spectacular

The countryside surrounding Taichung is home to some of the best trails for short hikes, and at any time during your stay in the city, you’re never more than a half-hour away from lush green countryside. The nearby coast is also a great spot to visit the Gaomei Wetlands, one of the most popular places for an evening stroll. The wetlands are home to an incredible array of local wildlife, and the pathways that wind through the area provide easy access. 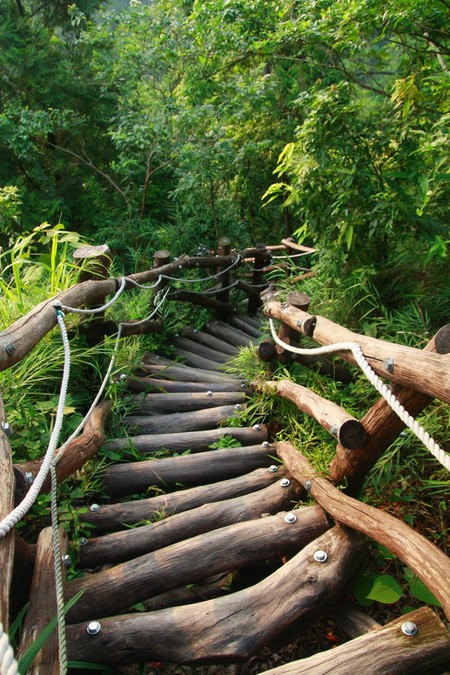 Fengjia Night Market was once said to be the largest night market in Taiwan, a title that is now claimed by not one, but two night markets in Kaohsiung. But regardless of who holds the title, Fengjia is well worth a visit. Clothes, food, gifts, and practically everything else you can imagine is available at this night market, where you can easily get lost if you’re not careful.

It’s home to the most colorful neighborhood in Taiwan

The aptly named Rainbow Village is one of the most visited and talked about tourist attractions in Taichung. Started by an aging soldier who decided that his neighborhood needed a little more color, the multi-colored houses of Rainbow Village are a sight to behold. In search of some one-of-a-kind holiday snaps? Then look no further.

The cafés are the quirkiest in Taiwan

In a land overflowing with oddly themed cafés, saying that Taichung has the quirkiest is something else. But in Taichung, the cafés are not so much odd as they are cute and colorful. And what’s more, there are so many of them. Every street seems to have at least two or three coffee shops, and with so much competition, each strives to stand out from the crowd. Having a coffee in Taichung is certainly an interesting experience. 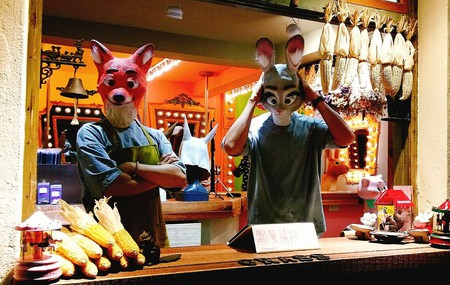