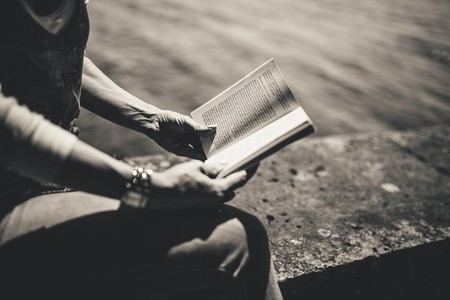 To learn about life both past and present in the island once known as Formosa, you need to find the right sources. Here are seven non-fiction books that will help you truly understand Taiwan, its people and its culture.

Taiwan: A Political History is an in-depth look into Taiwan’s struggles throughout history to gain an identity. The author delves deep into the political workings of the various leaders/governments since the first Chinese settlers right up to Chen Shui Bian’s presidency.

In Formosa Betrayed, author George H. Kerr offers us a firsthand account of the misrule of the early KMT government. Having lived in a time of Japanese rule in the 1930s before working first as a naval adviser during World War II and then as vice consul of the U.S. diplomatic mission, Kerr has an in depth and often impassioned take on life on the island at that time. He was also well-placed to give us a harrowing and detailed account of the 228 massacre. Critically acclaimed for its objective view of events, this book is a real eye-opener on the brutality of the KMT. 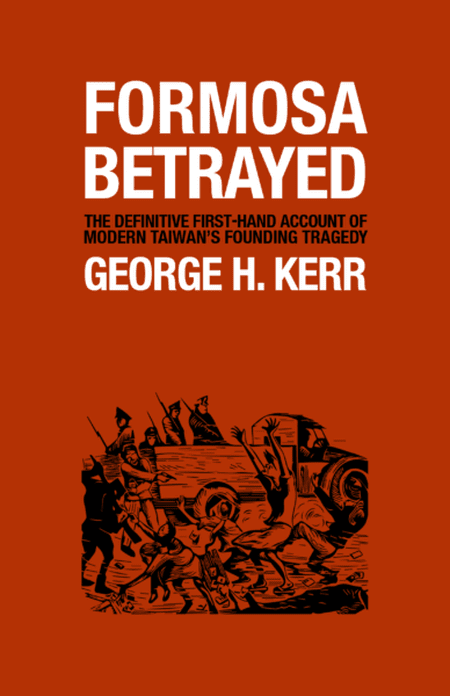 As the first book in English to explore the development of women’s movements in modern Taiwan, this book delivers an interesting overview of the rise (and sometimes the fall) of each movement. It describes how Taiwanese women chose to adopt certain western feminist theories to meet their needs throughout both Japanese rule and the later KMT military dictatorship. In Women’s Movements in Twentieth-Century Taiwan the author hopes to offer an insight into how Taiwanese women have found their place in their predominantly Confucian culture.

Indigenous Writers of Taiwan: An Anthology of Stories, Essays, and Poems by John Balcom

Another book of note on the island’s aboriginal people, Indigenous Writers of Taiwan is the first English anthology of indigenous literature. The writings cover a wide range of topics from the fading traditions of the tribes to their difficulties integrating with Chinese settlers. This collection sheds a light on how the various trials and tribulations the tribes went through have affected their lives. The author also included a bit of background for each of the nine tribes describing their origins, languages, and history. 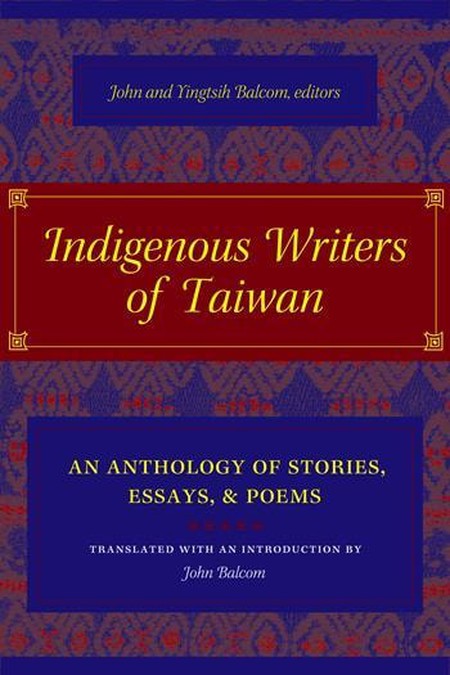 Tales from the Taiwanese by Gary M. Davison

In his collection of twenty folk tales and legends gathered during his time in Taiwan, Gary M. Davison highlights the sometimes stark differences between local legends and those originating in mainland China. Tales from the Taiwanese also contains a brief history of Taiwan along with traditional recipes and drawings. While it might have that school textbook feel to it, it is nonetheless an entertaining and enlightening read.

Material Culture of the Formosan Aborigines by Chi Lu-chen

Unfortunately there are very few English books on Taiwanese aboriginal culture – thankfully we have this 1968 book, although it does have a somewhat misleading title. Material Culture of the Formosan Aborigines gives us an insight into the daily lives and traditions of each of Taiwan’s indigenous tribes. The authors describes his studies with each tribe and uses his own line drawings and colour photographs to illustrate his findings. It’s an interesting look at tribal life and one which really should be explored more in future literature.