5 Great Souvenirs You Should Buy in Taichung

Taichung National Theater | © yoshio9989 / Flickr
Taichung is an incredible city that is fast becoming one of Taiwan’s most popular holiday destinations. With so many things to see and do it’s perfect for a short weekend trip. But what kind of souvenirs can you buy that are uniquely local? Here are five of the best locally made souvenirs you can pick up next time you’re in this wonderful west coast city.

Shop
Map View
Chia Wia Sina, Taichung
Ask any Taiwanese person what they want you to bring back from your trip to Taichung, and they will scream ‘Suncakes!’ Yes, it’s the most popular thing you can buy in Taichung (aside from pearl milk tea but who’s taking that on a plane?) but don’t assume that it’s some bland, tasteless cake that people buy simply because it’s the done thing.

Suncake is a flaky pastry with a sweet maltose filling but lately, bakeries have been getting quite creative with their fillings, and you can now find a wide variety of flavors. There are dozens of bakeries throughout the city, but perhaps the most famous is Chia Wia Sina. Expect to see long queues at the front door though as this place is incredibly popular. Their Milk SunCake (yes, it’s a thing) was recently voted one of the best souvenirs to take home from Taichung.
More Info
Open In Google Maps
5號 Lane 12, Mofan Street, Taichung City, 403, Taiwan
+886423012180
View menu
Visit website
Visit Facebook page
Send an Email
Give us feedback

You’ve probably heard of the sticky and chewy dessert known as mochi, and you may have even tried some with various fillings such as green tea or red bean. It’s highly unlikely though that you’ve tried anything like Paochuan Food Company’s cheese-filled mochi.

It doesn’t sound too appetizing, but then again many of the world’s most delicious snacks started out as a weird combination of two contrasting foods. And this is one of those times when such a strange marriage of ingredients actually works.

Museum
Map View
Fengyuan in Taichung was once the center of all things lacquer here in Taiwan. In fact, at one point it was said that 99% of the country’s lacquerwares were made in the area. Today, you’ll find that it’s home to the Fengyuan Lacquer Art Museum which is a great place to learn about the history of lacquer art during the Japanese colonial period.

It’s also the best place to pick up a locally made piece of lacquerware. From chopsticks to bowls, there are plenty of brightly colored pieces to choose from, and they’re the ideal souvenir for your living room.
More Info
Open In Google Maps
1之1號 Shuiyuan Road, Taichung City, 420, Taiwan
+886425130177
View menu
Visit website
Visit Facebook page
Send an Email
Give us feedback

Another one of those popular souvenirs that you just can’t leave the city without, pineapple cakes are plentiful in Taichung. The problem is, which ones are the best?

Dawn Cake can probably take that accolade as their pineapple cakes are incredible. They are without doubt the best locally made cakes, and many people consider them to be on a par with, or even better than the more famous Chia Te or SunnyHills cakes. 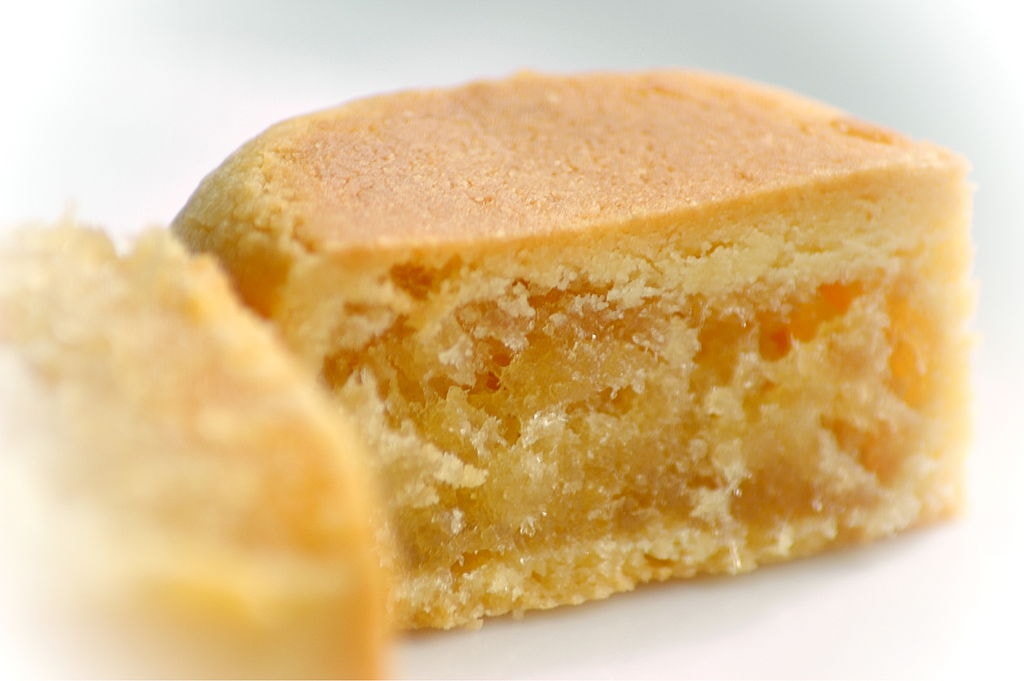 Winery
Map View
Many people laugh at the notion that Taiwan can produce high-quality wines but that’s simply down to a lack of wine-producing history. However, that is all about to change as Waipu winemakers Shu Sheng have won international acclaim for their products.

Started back in 2000 by a local farmer and a winemaker, the vineyard is slowly gaining recognition as one of the best producers of wine in Asia, with their wines winning many awards across the globe.
More Info
Open In Google Maps
8號 Shuitou 2nd Road, Taichung City, 438, Taiwan
+886426833298
View menu
Visit website
Visit Facebook page
Send an Email
Give us feedback
Give us feedback