9 Things to Know Before You go to Taiwan 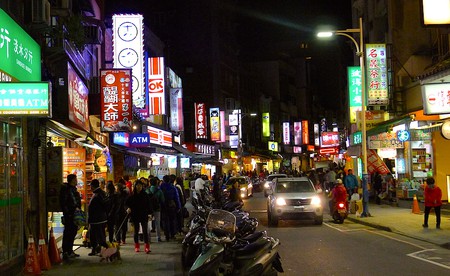 Once known as the manufacturing hub of Asia, Taiwan is now better known as a tourist destination and one of the best places to experience Asian culture. Things are much easier for expats and tourists than they were in the past but there are still a few things travelers should know before heading to what the Portuguese once named ‘The beautiful island.’

There is Still a Language Barrier

Although English is a mandatory subject throughout the education system, many Taiwanese have little or no chance to practice their English outside of school. This means that often the easiest people to communicate with are students or young adults.

The People are Incredibly Helpful

Taiwanese people are extremely willing to assist in any way that they can. In fact, they are so helpful that it’s not uncommon to see lost tourists surrounded by locals trying to get them to their destination. This helpfulness is one of the main reasons that the language barrier while still there, isn’t quite the hindrance that it would be elsewhere.

Signage Can be Confusing 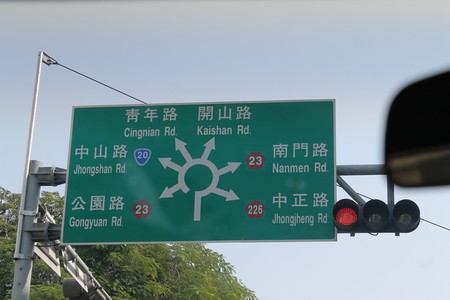 There are several Romanization systems in use throughout the region, and this can make for a confusing experience for non-Chinese speaking visitors. The government is trying its best to make one system a standard, but it will take time. This means that it’s entirely possible for a map to show a completely different English spelling for a street name than the signage on the street itself.

Taiwan has Everything a Visitor Needs

The stores of Taiwan are so well stocked with foreign goods (or their local equivalents) that there are very few items that expats and tourists could want for during their stay. Of course, there may be one or two things missing here (there are only a few brands of deodorant), but in general, visitors can find all they need on the high street.

An EasyCard is Essential 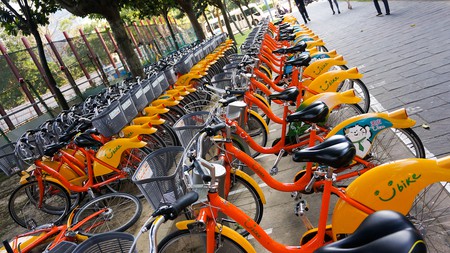 The local travel card is called an EasyCard, and it makes traveling around the city a coin free breeze. Originally designed for use on local buses and the MRT (subway), now convenience stores, supermarkets, Youbikes, and even parking lots accept them as prepaid credit.

Here they take the word convenience quite literally with the island-wide network of 24-hour 7/11s and Familymarts being the perfect examples. From hot meals that give local restaurants a run for their money to sending parcels, whatever is needed, the chances are the local convenience store has it behind its automatic doors.

Those that are planning extended stays of a year or so generally tend to stay longer. There’s no specific reason, but most expats are so comfortable here that they find it incredibly difficult to leave. Great healthcare and an excellent standard of living making it an almost perfect place to settle down.

This should come as no shock, but there are many that assume they will pick up the language as they go along and this simply doesn’t happen. From tones to pronunciation, the language is so intricate that there’s no option but to study so as to at least pick up the basics.

Taiwanese often carry foldable umbrellas everywhere and with good reason. The weather can range from cloudless blue sky to torrential downpour in a single day so best to be prepared and pack an umbrella.