The Most Scenic Train Journeys You Can Experience in Sri Lanka 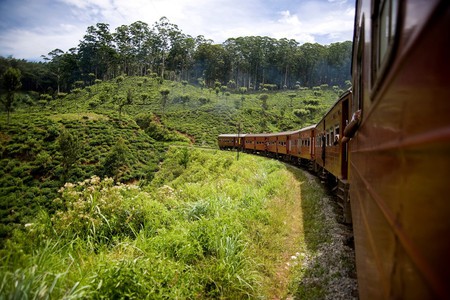 The train routes in Sri Lanka are some of the most beautiful in the world. Travelers dream of taking the train to the hill country, through old pine forests and foggy tea estates. Don’t miss these unforgettable rail journeys that will leave you breathless and wanting more. Find out which are the best routes and where to catch the trains.

The most scenic journey is to the East

It’s hard to forget the experience of taking the train through Sri Lankan tea country. Nothing compares to the cold air that comes in through the windows and the endless rolling hills of tea plantations and lush forests. The Eastern train route takes you from Kandy to Nanu Oya, on to Ella and Badulla. You must first take the train from Colombo to Kandy and then change lines at Kandy to ride the Main Line. 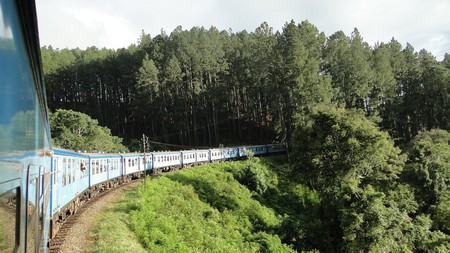 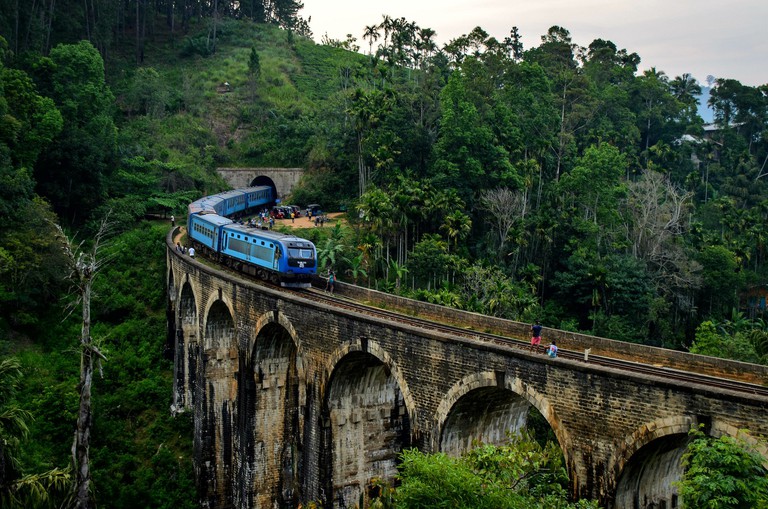 The nine arch bridge in Ella is known for its impressive scenery | © Dennis Binzen/Flickr
The Demodara nine arch bridge close to Ella station is as picturesque as bridges get. Visitors can ride the train over the bridge and also walk along it in the other direction if they spend a night in the area. The bridge was constructed in the early 1900’s and is built completely out of rocks and cement without a single bit of steel. The local name is Sinhala which translates to “nine skies”, due to the framing of the sky when the bridge arches are seen from below.
The views from the window will have you snapping photos at every turn. The journey through the hill country not only gives you countless breathtaking sights, it also takes you through long dark tunnels where there is always fun to be had for the passengers, yelling while the train travels through the tunnels.
Open In Google Maps
Ella - Passara Road, Ella, Uva Province, Sri Lanka
Visit Website
Give us feedback

The train ride from Colombo to Anuradhapura is a long one and traverses all types of terrain. From the coast to the hillside and to the middle of the country at Anuradhapura. This train is commonly full of pilgrims on their way to the Anuradhapura Temple and Tamil people then going on to Jaffna in the north. 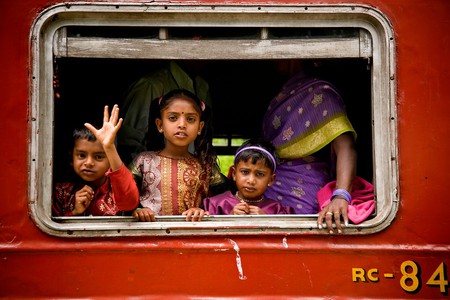 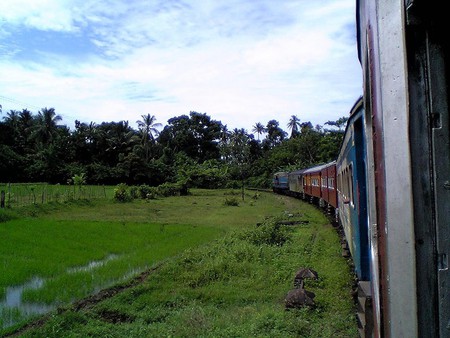 The train from Colombo to Galle travels first through the city, right along the coast and then into the countryside close to the sea. The scenery is different to the hill country but no less impressive. A great part of the enchantment of the Sri Lanka trains, apart from the scenery is the peacefulness of the people relaxing, looking out the windows and occasionally eating wade, a snack made of dahl lentils and spices.

There are some private trains with more comfortable seating and a tea service but some travelers believe that taking the private train takes away from the charm of experiencing the Sri Lankan railways. 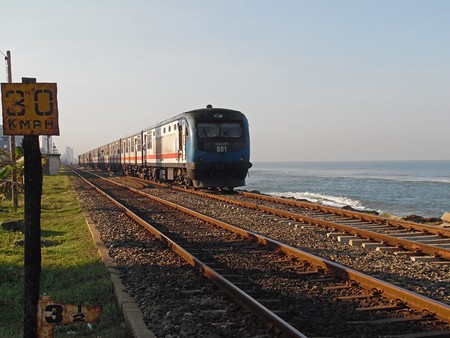 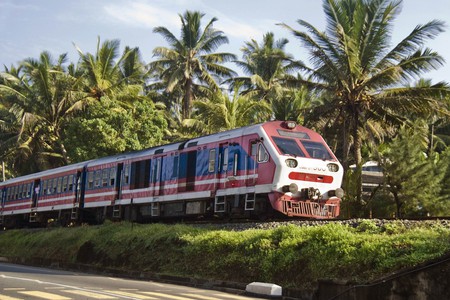 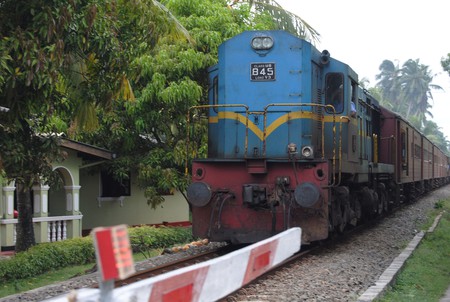 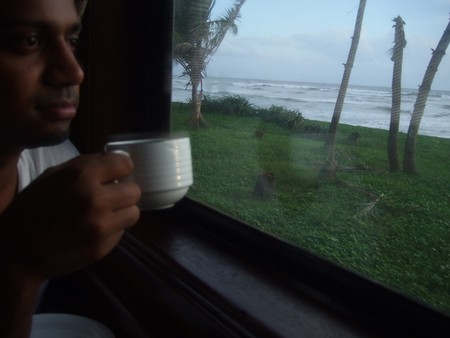 If you would like to find out more about the trains in Sri Lanka, where to take them or how to buy tickets, visit the Sri Lanka Railways site and also Seat 61, a website specialized in worldwide train travel.