The Best Places to Visit in Sri Lanka That Aren't Colombo 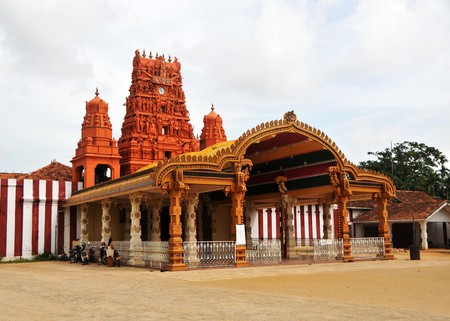 The island of Sri Lanka has a lot to offer. Travelers arrive at Bandaranaike Airport in Colombo and can either spend a couple of days in the city before going exploring or go head straight off to another part of the island. We take a look at some of the best places to visit outside of the capital and how to get to them.

The second largest city in Sri Lanka is nestled in the highlands and has plenty of history on offer as Kandy was the royal center for the original Kandyan kings and queens. Memorable things to do in Kandy are visiting The Temple of the Tooth, a walk around the lake, having a meal at Helga’s Folly or a coffee at the Empire Cafe. A favorite hotel in the area is Elephant Stables. 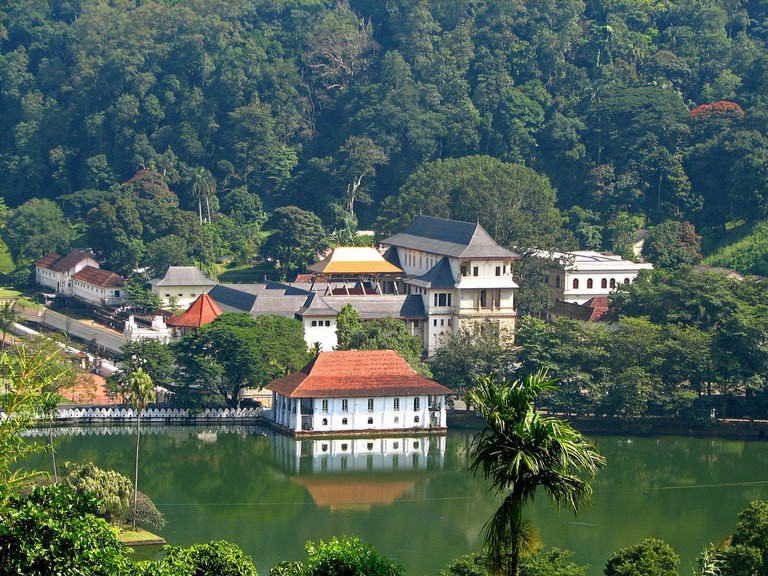 The southern city of Galle is best known for the Galle Fort – the walled in part of the city with Dutch colonial buildings and thick ramparts holding off the sea. Galle Fort has history, boutique hotels and quaint coffee shops. Not far from the Fort are the beaches of Unawatuna and Hikkaduwa. There is a train that goes along the coast from Colombo to Galle and there is also a decent highway if you chose to drive. 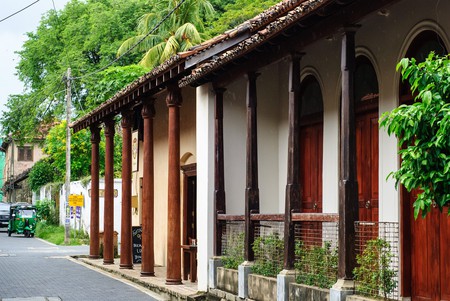 The streets of Galle are very picturesque | © Jérôme Decq / Flickr

Tangalle is a beach town to the east of Galle with amazing beaches and beautiful hotels. There is a large rock outcrop with small sandy beaches dotted between the rocks. The hotels in Tangalle have great views and are surrounded by coconut tree plantations. The local fishermen still use the enclosed bay reef for their daily catch. To get to Tangalle, you can go by car or by plane to Hambantota. 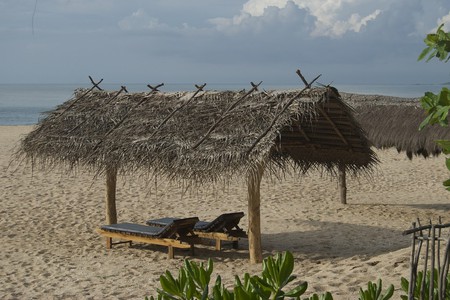 Lounging in Tangalle is a great option! | © Claire Rowland / Flickr

Mirissa is another coastal town well known for the whales that migrate in the waters off the coast. Whale watching is done from boats and it is not recommended to snorkel or swim close to the whales. The Mirissa beach is a crescent moon shape of sand, lined with trees that hide the fact that there are guest houses all around. To get to Mirissa you can go by car from either Galle or Tangalle. 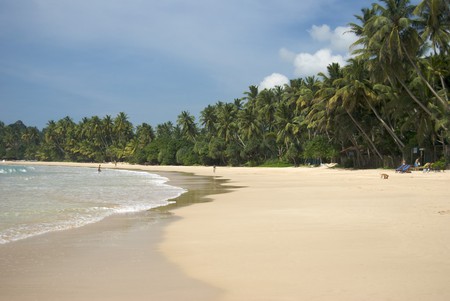 In the central highlands and surrounding area of the island is the Cultural Triangle, an area full of historic and religious remains and temples. The main attractions are the temples of Anuradhapura and Polonaruwa, the rock top fortress of Sigiriya and the cave temple at Dambulla. A must visit is the Minnneriya National Park where elephants roam freely. There are some off the beaten track temples and areas in the Cultural Triangle as well if you like to beat the crowds. To get to the area you can go by car or by train to Anuradhapura. 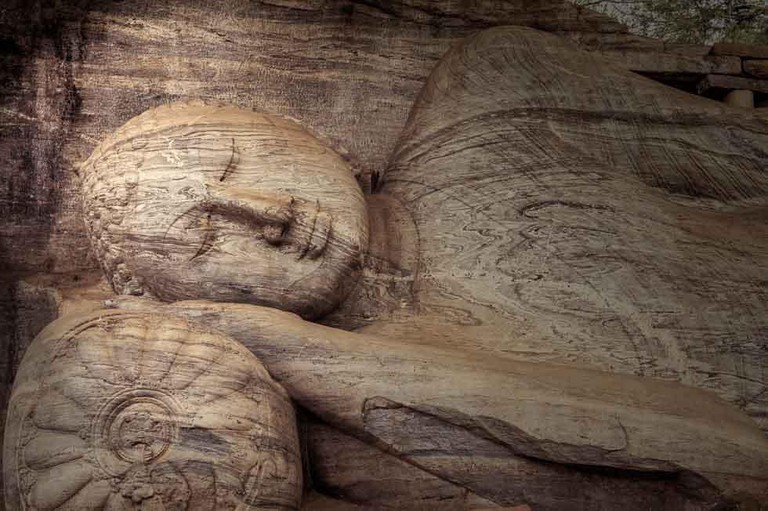 Up in the highlands is the city of Nuwara Eliya. Surrounded by tea plantations and misty fog early in the mornings, this mountain town used to be the holiday getaway for the British colonial settlers in Colombo. The architecture is reminiscent of British styles and the gardens are lovely. The lake in the middle of town has a great park around it and there are little boats to take you around. Nuwara Eliya is great for escaping the heat of the coast. To get to Nuwara Eliya you can go by car or by train from Kandy. The train from Colombo arrives in Kandy and you change trains there to go up higher into the mountains. 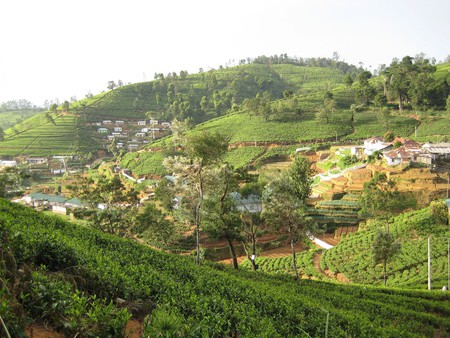 Ella is a mountain town full of hiking trails and waterfalls. The Demodara Nine Arch Bridge is very close to Ella, and is a great little walk from town. Tea plantations and deep mountain valleys surround Ella. A great little town to stay in a few days if you like hiking and exploring the mountainside. To get to Ella you can go by car or by train from Kandy. Ella is on the same train route as Nuwara Eliya. The train ride from Ella to Nuwara Eliya is one of the most scenic in the world and definitely the most beautiful in Sri Lanka. 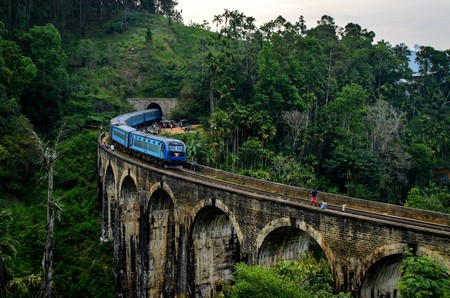 At the northernmost tip of Sri Lanka is the city of Jaffna, home to the Tamils. Most of the city was destroyed during the war and is only now being rebuilt and has recently opened up to tourism. To get to Jaffna you can take a train, a long car ride or fly with Cinnamon Air. 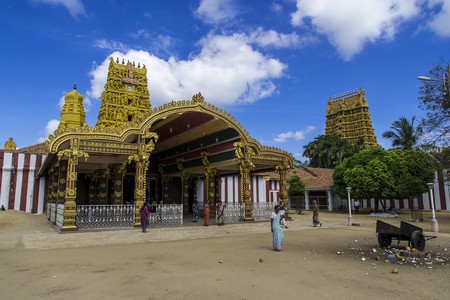