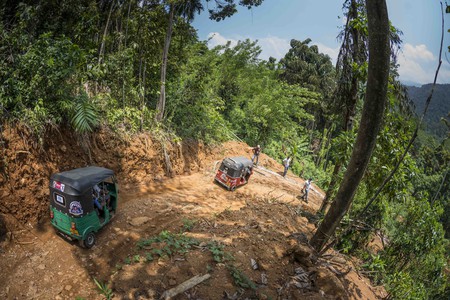 The humble tuk-tuk went from quirky public transport to a bonafide racing machine, (well, sort of) as the Red Bull Tuk It race was held in Sri Lanka over April 2017.

Technically, Sri Lanka refers to the vehicles as a ‘three-wheeler’ or ‘trishaw’, but across Asia and Africa you could hear any number of names. Tuk-tuk, bajaji, baby taxi, mototaxi, maruwa, autorick – the semantics don’t tend to matter too much. Most have three wheels, aren’t designed to tilt, and are built specifically as urban transport – to ferry people from one place to the next. 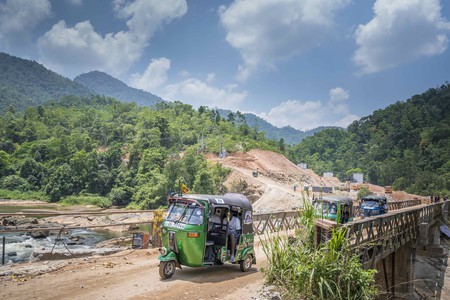 Red Bull Tuk It throws in a hefty sense of adventure and excitement, taking the tuk-tuks out of their natural environment, across a course that runs through one of Sri Lanka’s most iconic routes; from Avissawella to Nuwara Eliya. The race itself is designed primarily for enjoyment; the terrain provides an obvious challenge and there is the added task of searching for clues along the way. Every part of the race has to be competed in a tuk-tuk and the winners take home the prize of Rs.1,000,000 (UK£5,138).

The race is run over two days, with 200 different teams (each with three team members) competing in the iconic three-wheeled vehicles. 2017’s competition began on the April 8 at 8pm with the teams being judged on the creativity and design of their tuk-tuks. Then, just as the clock struck midnight, all 200 teams set off in search of their first clue. On the first of the two stages of the race there were 10 mystery clues, while the second stage had five.

Sean Hameed, the race director of Red Bull Tuk It, said before the race, “Red Bull Tuk It’s activities and event course is guaranteed to be an amazing amount of fun. Not necessarily physical, but by accomplishing tasks which are a combination of active adventure, getting to grips with tasks of local traditions and then the ultimate satisfaction of reaching the end brings the essence of what the project is about”. 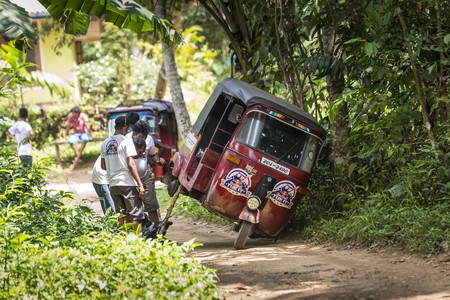 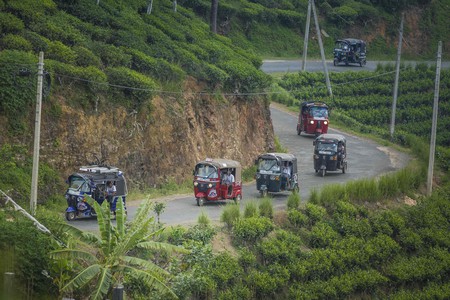 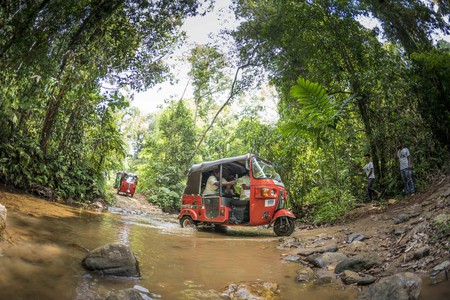