How Sri Lanka Was Influenced By Being a British Colony 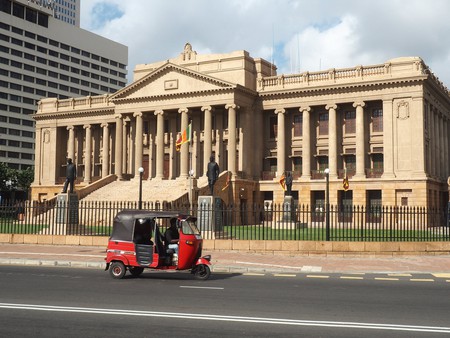 Sri Lanka has been a colony of three different European countries – Portugal, the Netherlands and Great Britain. All three left a mark in their own right, but Great Britain’s influence is the most noticeable, having been the last colonizer before the island’s independence. From language to food and sports, the Sri Lankan people are still living and practicing the British-style customs of their grandparents to some extent. When Sri Lanka was a British colony, between 1815 and 1948, it was called Ceylon, hence the name, Ceylon tea.

The most important and notorious influence that the British had on the island of Sri Lanka was the introduction of their language. Today, there are three official languages in Sri Lanka: the local Sinhalese and Tamil, as well as English. Even though Sinhalese uses some words that resemble Dutch and Portuguese, only English made a complete impression. All schools teach English, along with the local languages, and it is expected of children to learn English quite well. All street signs are in three languages all over the island as a rule. When you hear Sri Lankans speak English, you’ll notice they have a certain British twang to their pronunciation. 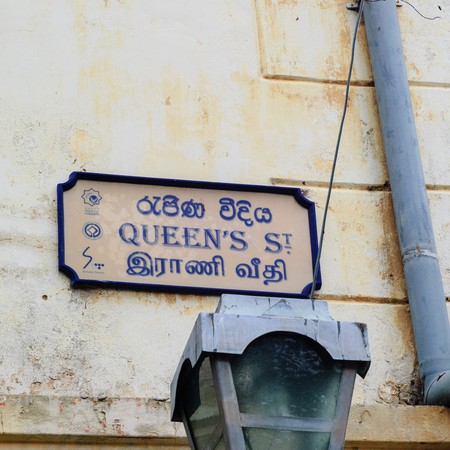 All street signs are in three languages | © Jérôme Decq / Flickr

After the British takeover of the Kandyan kingdom and the hill country lands, different crops were planted to see which would fare better. Coffee was the number one crop in Sri Lanka for over 20 years at the beginning of the 19th century. When a leaf disease killed all the coffee plants, other crops were introduced and tea was the all-time winner. This brought on a large immigration of Indian Tamils who immigrated as family units to work the plantations, picking the leaves by hand. The same work applies today as the work was handed down by Tamil families. The living conditions of the Tamil tea pluckers were deplorable and have only gotten better for the ones that work for big tea companies that take care of their pluckers.

Quickly spreading across the hills around Kandy, tea became extremely important for the economy and culture during the colony and beyond. Along with the production of tea came the tea drinking custom. Tea is now a daily staple for all Sri Lankans and the tea industry has taken new heights with the growth of modern tea companies, like Dilmah and Teaeli. 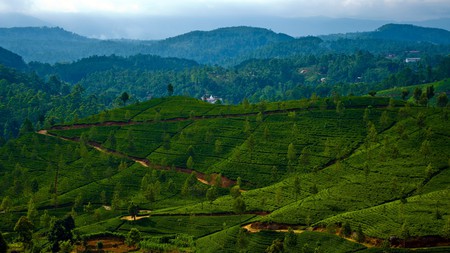 While British officials were settled in Ceylon, they brought many things with them, including their recreational sports. Three notable sports brought from the motherland were cricket, golf and rugby. Today, cricket seems to be much bigger in Sri Lanka than it even is in England! There are cricket matches all year round, all the schools have cricket teams and just like South Americans play football on their neighbourhood streets and parks, Sri Lankans play cricket. British officials built three memorable golf courses with adjoining Country Clubs in Colombo, Nuwara Eliya and Kandy, all of which are still functioning. Rugby did not make as big an impact, but it is still played very often with plenty of leagues and competitions.

With the propagation of the tea industry and a boom in education for the locals, roads were built and railroad tracks were laid. Schools were built and so were official buildings like the post office in Nuwara Eliya, the Old Parliament Building in Colombo and the National Museum in Cinnamon Gardens. The British built the tea planters’ bungalows in the hill country, which are now being refurbished as boutique hotels. They constructed parks and green spaces in both Colombo and Nuwara Eliya. The most memorable is Colombo’s Victoria Park, now called Viharamahadevi Park. 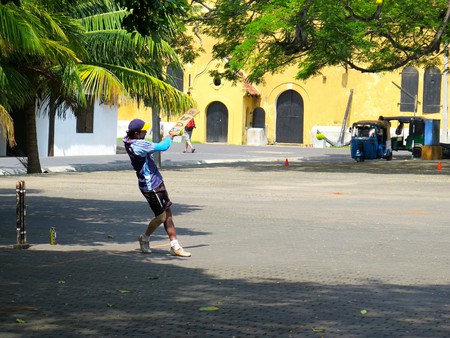 Of all the infrastructures that the British left as a legacy to Ceylon, the most important remains the train routes that connect the country. The first train tracks were laid during British rule and all the lines we know now and still use were engineered by them. The train is a huge part of daily life in Sri Lanka. There are few well-constructed roads for easy car transportation so the train remains one of the best and easiest forms of transport. Trains run from Colombo to other cities and through the hill country along the coast, to both north and south.

Apart from the large and very noticeable improvements made to the island by the British, they also left the tradition of making Christmas cake. In good Sri Lankan fashion, Christmas cake was turned into something special by using local spices. Today, it is considered the best and most unique Christmas cake in the world because it uses treacle instead of cane sugar and includes spices like nutmeg, cinnamon and black pepper. 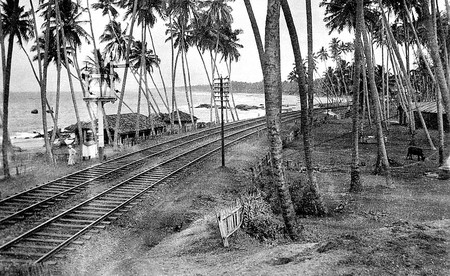