How Did Sri Lanka Get its Name? 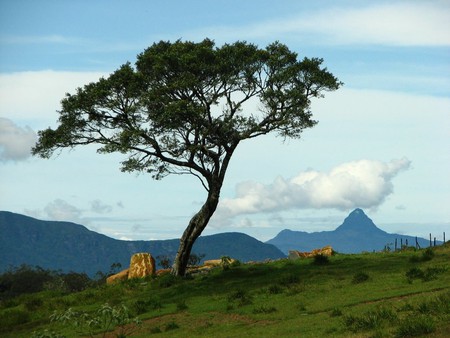 In the many thousands of years that make up Sri Lankan history, the island has had lots of different names. The name Sri Lanka has only been in use since the 1960s. Keep reading to find out how Sri Lanka got its name, and what some of its previous names have been.

The first name ever given to the island was Lanka, a word that simply means “island”. This is the name used for the island in the ancient story of the Ramayana, in which King Ravana steals the princess Sita and takes her to Lanka. Rama later saves her with Hanuman the monkey king, when the monkeys and the bears build a bridge to Lanka to retrieve her.

From the name Lanka, a number of other similar names have derived, such as Lankdadeepa, as the island was known during the time of Gautama Buddha. Another name was Lakdiva, which means “island of Lanka” in Old Sinhala. 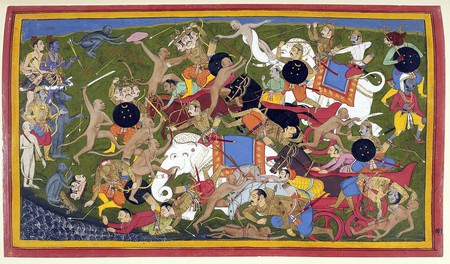 When Prince Vijaya and his followers landed on the Putalam stretch during the 5th century B.C.E., he saw the copper colored sands and was inspired to called the island Tambapanni, meaning copper in Sanskrit. His kingdom, the first in Sri Lanka, was called the Kingdom of Tambapanni, and was the beginning of the Sinhalese kings.

The name Tambapanni was interpreted by the ancient Greeks as Taprobane in the 4th century B.C.E. The name was used well into the modern European era, and even made an appearance in the Portuguese National Poem Os Lusiadas, in the epic poem Paradise Lost by John Milton and in Don Quixote as a magical mystical place.

Serendib is one of the most memorable ancient names of Sri Lanka. Coined by the Arabs and Persians, it is a transformation of a name the Indians used to use for the island, a version of Sidhaleepa, meaning “the dwelling place of lion’s island”.

The island was named Serendib for a long time, mainly in the West. Serendib also inspired the word “serendipity”, created by Horace Walpole in the 18th century. Serendipity means when something happens in an unexpected but positive and beneficial way. 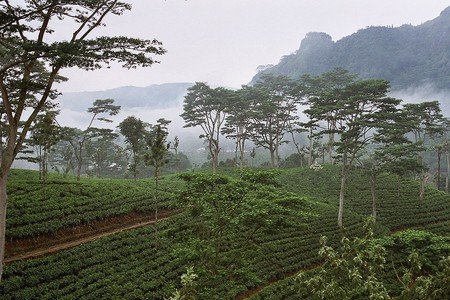 From the word Arab word “saheelan” came the many variations of Ceylon. Celiao in Portuguese, Selan in Spanish, Selon in French. The name was later formalized as Ceylon when the island became a British colony. Ceylon is the name that was used to name the famous tea and many other products exported from the island. Ceylon was the official name until a couple of decades after independence from Britain.

The current name of Sri Lanka was settled in 1972, when the island became a fully fledged republic. Lanka was taken from the ancient name of the island, and joined with Sri, meaning “resplendent”. So, Sri Lanka means Resplendent Island.

The name Sri Lanka is sometimes pronounced Shri Lanka, as this was a preference of a previous prime minister. He liked it that way, and tried to encourage this pronunciation.