The Best Things to See and Do in Anurhadapura, Sri Lanka

Buddhist flags | © gωen / Flickr
Anurhadapura is one of the ancient Buddhist cities of Sri Lanka. It was actually the first capital of Sri Lanka during the fourth century BC and lasted 1,500 years. Located about 200 kilometres north of Colombo, Anurhadapura is a UNESCO World Heritage Site and part of the Cultural Triangle. Its sacred sites are best visited via tuk tuk since the ancient city is so large. Read on to find out the best things to see and do in Anurhadapura.

The most important attraction in Anurhadapura is the 2,000-year-old Bodhi Tree surrounded by its own temple. The Sri Maha Bodhi Temple is visited by thousands of pilgrims every year, especially on Poya (full moon) holidays. 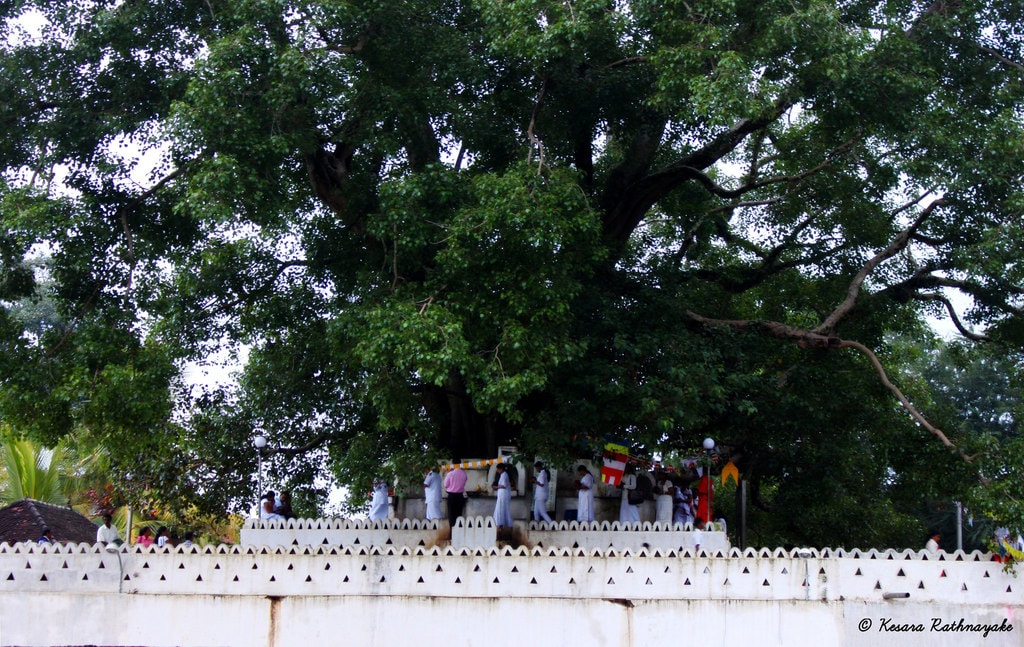 The Isurumuniya Vihara is known for a famous stone carving that carries lots of legends. The carving was originally brought here from the royal pleasure palace. Some stories say that the carved lovers are Prince Saliya and his mistress Asokamala, others say that they are the god Siva and the goddess Parvati. The carving is inside a temple with a pool, more stone carvings and some caves. 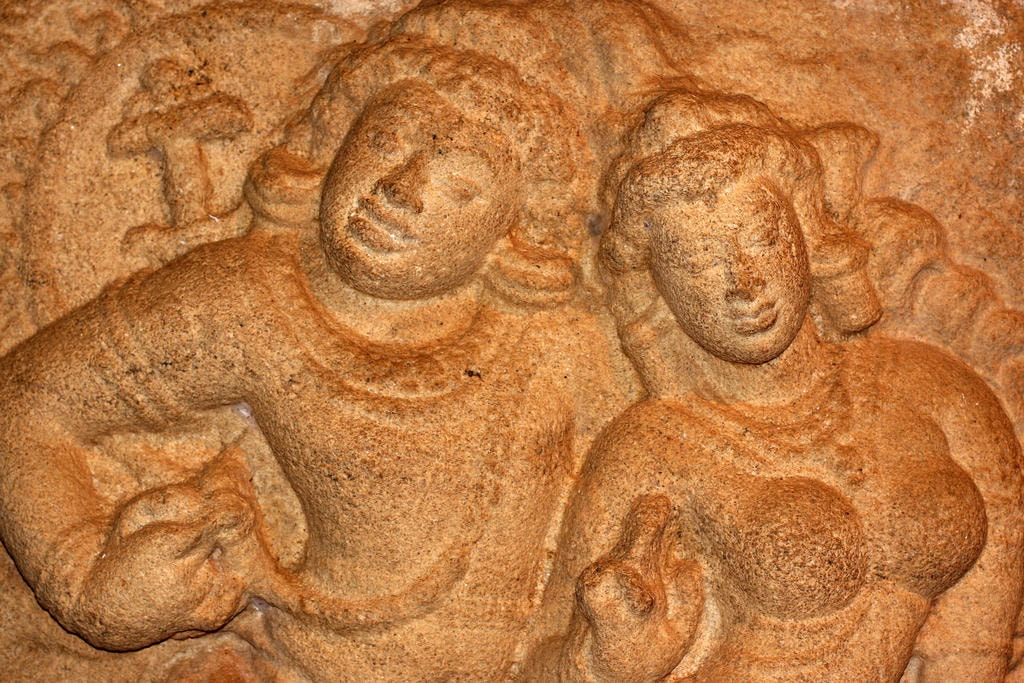 The Ruwanwelisaya Dagoba is the centrepiece of the main Buddhist monastery and also the oldest Stupa in Sri Lanka. As one of the most important Buddhist sites on the island, this gigantic dagoba (stupa) is in great condition and a beautiful sight against the crisp blue skies. This dagoba supposedly holds the largest quantity of Buddha relics in the world. Therefore, it is a very important place for Buddhism. The base of the dagoba is surrounded by a ring of carved stone elephants that are meant to symbolize a sort of protection for the relics inside. 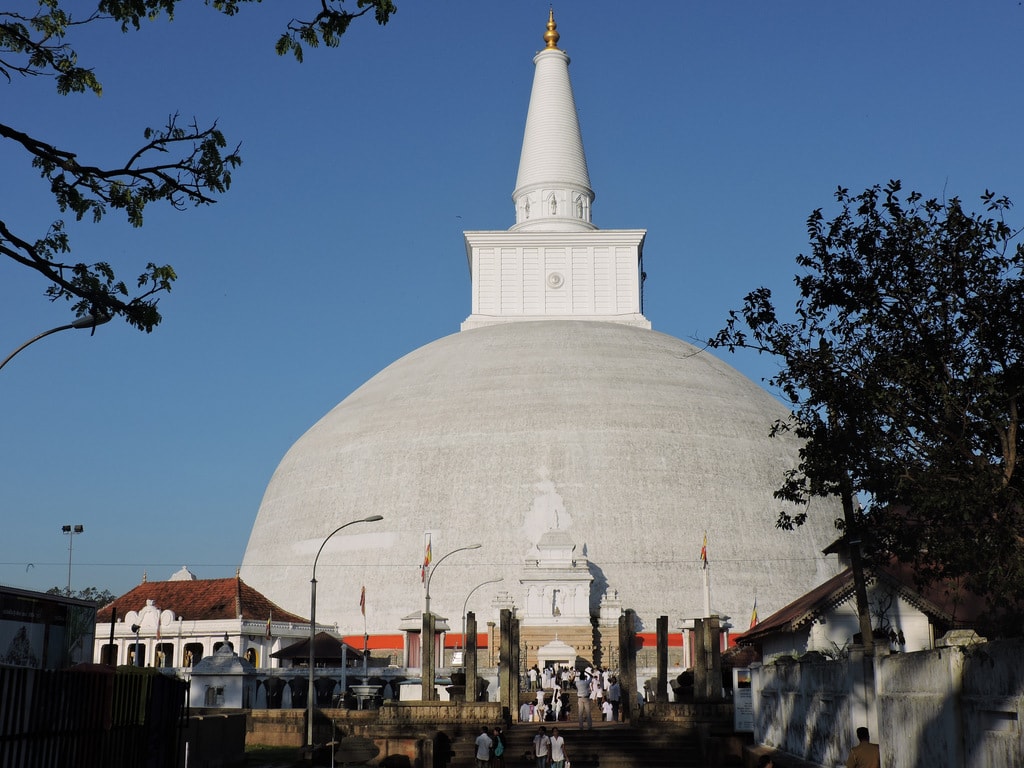 The Thuparama Dagoba was the first dagoba built in Sri Lanka after the introduction of Buddhism on the island. It was built to house Buddha’s collarbone and is surrounded by three concentric circles of columns. Some of these columns are leaning over, making a for a picturesque place to visit and photograph. At night, it is decorated with twinkling lights like most dagobas are during special occasions. 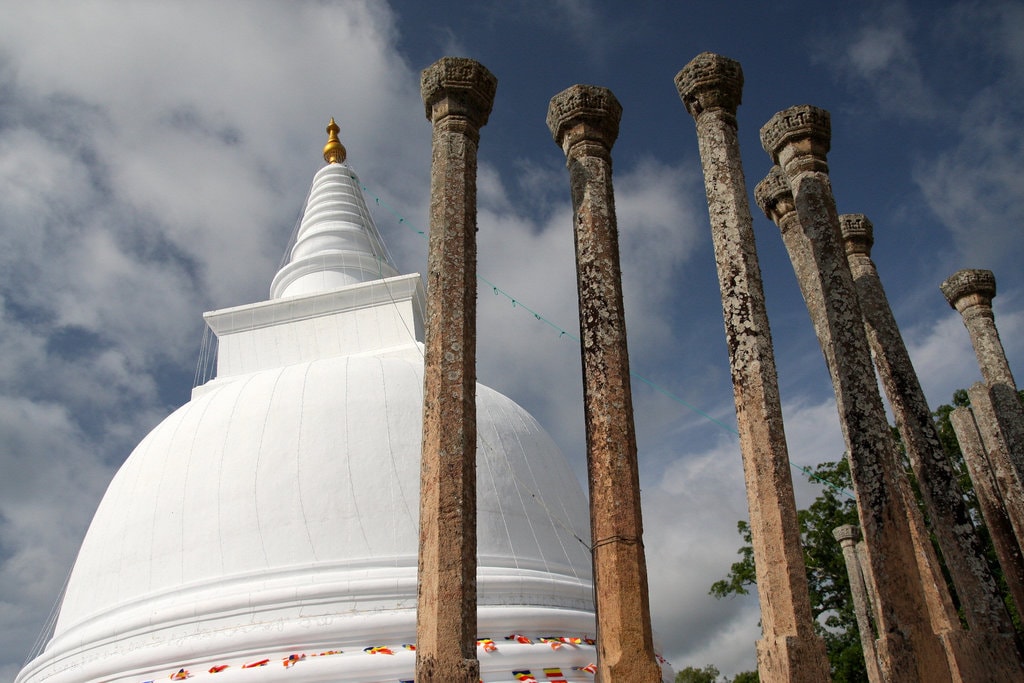 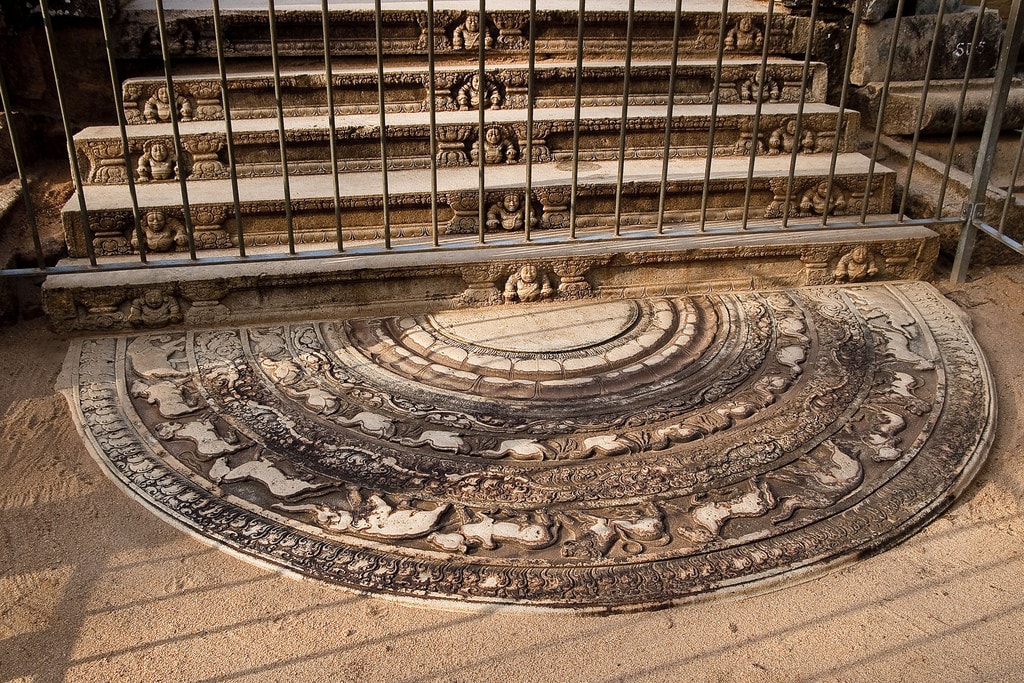 This site is another magnificently restored stupa with plenty of history of fighting monks and destroyed monasteries. The stupa is not as tall as it used to be due to the decay it suffered when the jungle completely covered it. The most popular attraction in the Jetavanayamaya Monastery is the image house, a walled off area with plenty of sculptures of Buddha and religious figures. 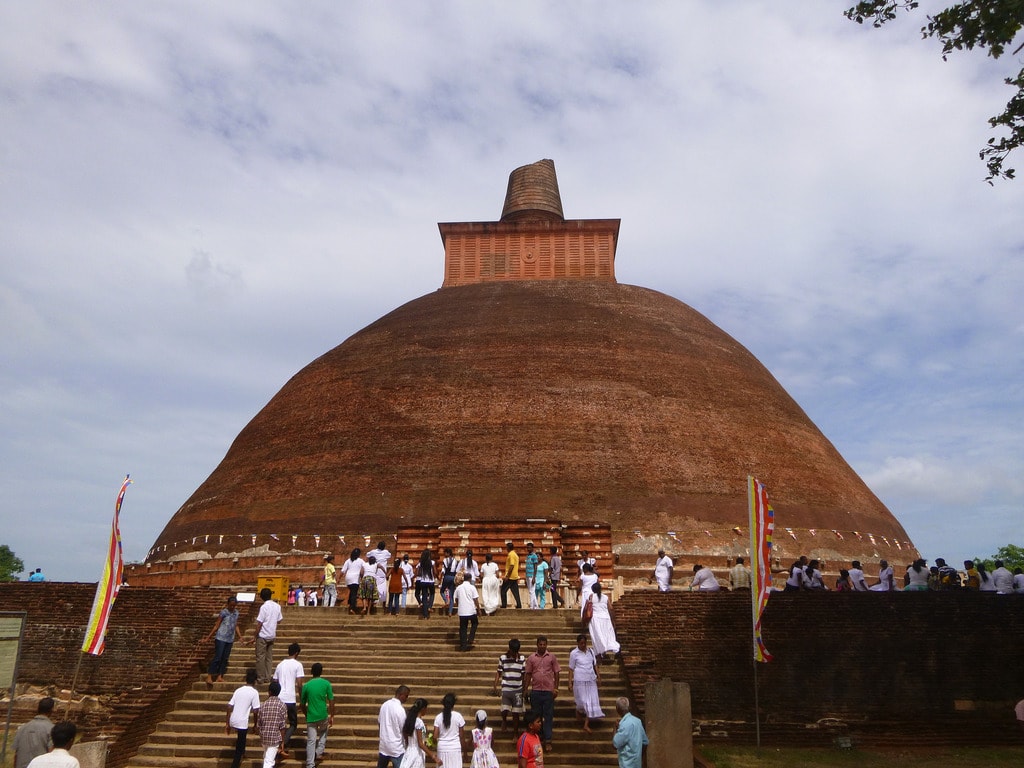 Water tanks are very special in Sri Lanka. Some are natural rainwater collectors while others are more important and ornate. Kuttam Pokuna is such a duo of tanks. Still functional during rain season, the Kuttam Pokuna fills and filters water and has spouting lions for decoration. It is definitely worth a visit when in Anurhadapura’s ancient city complex. 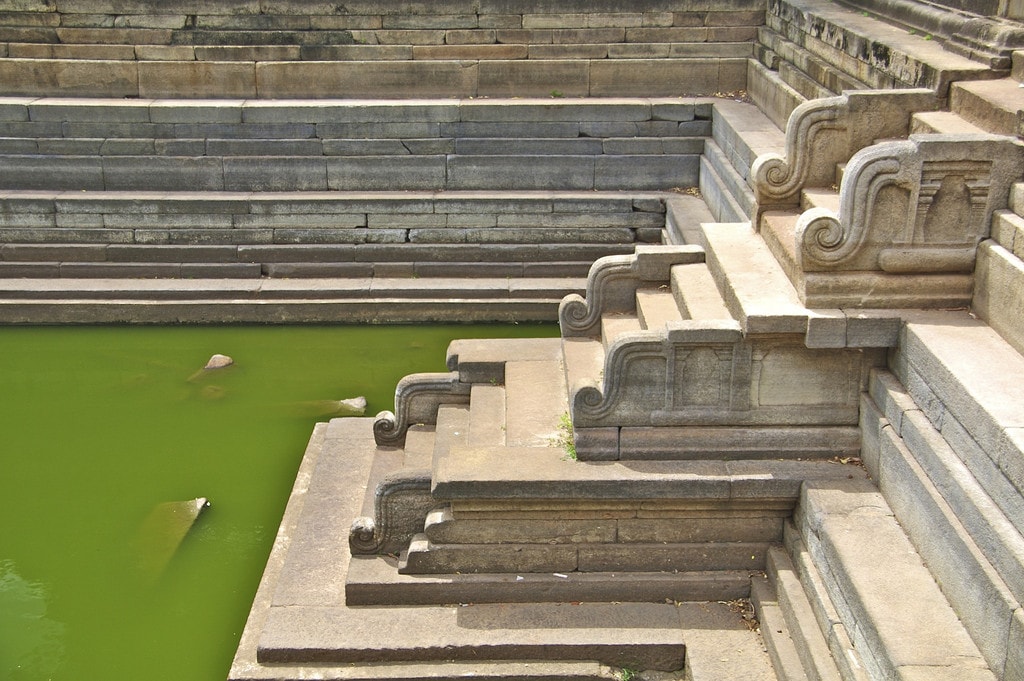