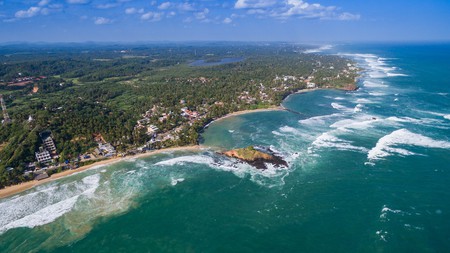 The legal system in Sri Lanka is a combination of colonial, Victorian, English and Dutch legislations all mixed together in a medley of complicated regulations and customs that feel like laws. In terms of tourism, local laws do not usually apply to visitors, unless they are laws that pertain to the safety of the community. There is a blurry difference between a law and a custom, whereas both can be enforced by the police and could have serious consequences, and a law might be completely disregarded for a foreigner.

Customs that pertain to visiting religious sites and respectful attire are almost like laws in the sense that locals will let you know about it and not let you enter otherwise. Some laws do not apply to tourists specifically, but long-term residents living or doing community work on the island should be aware of them. Read on to find out about the nine Sri Lankan laws foreigners should know about.

The political and socioeconomic majority of Sri Lanka is Buddhist. The customs for entering a Buddhist temple respectfully include entering without shoes, dressing conservatively, not pointing feet at the Buddha figures, not getting too close to the monks or touching them (especially their heads) and being respectful of the worshippers. It is expected of visitors to follow all of these rules, yet there is one custom/law that can get you in real trouble. Some Buddhist temples and all government institutions do not allow photographs taken of the premises.

Of course, the most touristy Buddhist temples, like Gangaramaya in Colombo, allow photographs to be taken but they have to be respectful. Don’t take duck face selfies with Buddha figures, for example. Taking disrespectful photography on Buddhist premises can get you into trouble and even get you arrested. One woman was deported for taking a photo pretending to kiss a Buddha statue. Photography in government institutions is strictly forbidden, just don’t do it.

In regards to the respect of Buddhist culture, a few people have seen some serious backlash for having their Buddha tattoos showing while on the island. If you have a Buddha tattoo and plan to travel to Sri Lanka, best figure out a way to cover it up while you are here. 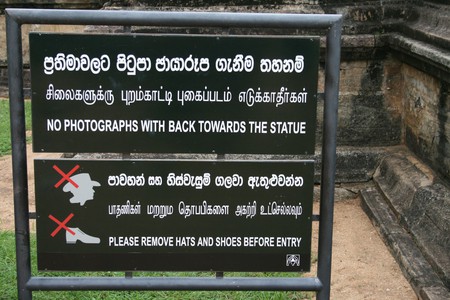 Sri Lanka has a law that permits their entire population to practice their own religion. The majority religion is Buddhism but there are plenty of Hindus, Muslims and Christians. Even though there are some individuals who don’t believe in religious freedom and tend to create violent situations, that is not the norm and the government is trying very hard to impose religious freedom to quell violence between religious groups.

Why is this important for travellers? It means that no matter what your religion is when coming to Sri Lanka, you will be welcome. Just don’t be colonial or violent about it with people of other religions. That will surely get you into trouble as it directly disrespects the Law of Religious Freedom. 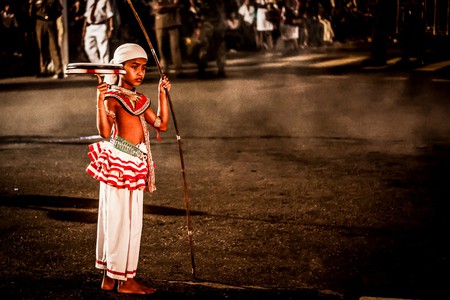 Just as Sri Lanka has a religious freedom law, it also has a law which states that ‘carnal intercourse against the order of nature’ is illegal. This is an old Victorian law that doesn’t exactly state that homosexuality is illegal, but it is used to impose the illegality of same-sex relations. LGBTQ travellers coming to Sri Lanka need to be aware of this to not be harassed or even arrested.

It is easy to stay out of trouble in Sri Lanka even if you are LGBTQ, just refrain from public displays of affection or informing strangers of your sexual orientation. If travelling as a couple, locals will automatically think you are friends or siblings, best to follow their lead. There is no gay scene, gay pride or gay establishments in Sri Lanka. This does not mean that Sri Lanka is unsafe for the LGBTQ traveller, it just means they have to be mindful and not be flying the freak flag high. 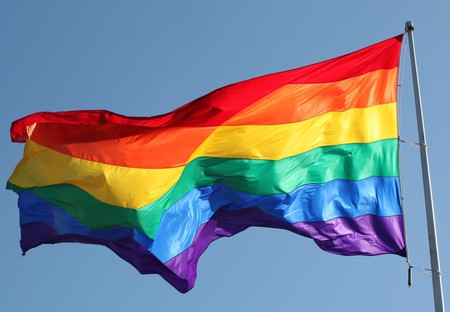 Getting caught carrying illegal drugs can get you into real trouble. Pretty much all drugs are illegal in Sri Lanka, including marijuana. There are always police raids on the roads at night, checking and searching tuk tuks and cars. Having narcotics such as opioids, heroin and cocaine is a highly dangerous practice. Depending on the amount of drugs found on a person – and if it can be proved that there was dealing involved – the result could be a life sentence in a Sri Lankan jail.

The law actually dictates that the penalty for carrying illegal drugs is death by hanging. This has not been imposed since the seventies and usually, a life sentence is given instead. Spending any time in prison in Sri Lanka is the last thing any foreigner would want so, be careful. 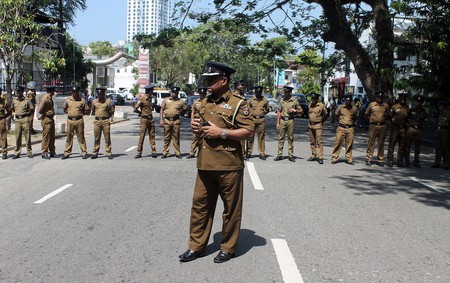 Don't carry drugs, these guys will get you. | © Vikalpa / Flickr

For the ladies who like to sunbathe topless, Sri Lanka is not the kind of place to get the even tan. Nudity and indecent exposure is a grave offence in Sri Lanka and all you will get by going topless is trouble. Topless men are okay on the beach, pool and ironically, in some Hindu temples. Ladies, best cover up while not in the water or at the pool of your hotel.

Sri Lankan women cannot buy alcohol or work in bars and restaurants that serve alcohol. When you spend a few days in Sri Lanka, you will notice pretty quickly that there are no female waitresses or bartenders. At most, there might be a female host in a high-end restaurant. Cafe Kumbuk and Kumbuk Kitchen are trailblazers in the sense that since they don’t serve alcohol, women can work on the floor serving customers.

The rule was about to be amended so that women were allowed to buy alcohol and work in bars, but that idea only lasted a couple of days. The president repealed the amendment and the law was reinstated.

International women’s day gives us the opportunity to salute our sisters of all ages! We admire your sacrifices and your courage. Your wisdom and your humor. Your resilience, achievements and most importantly your dreams. We also salute the great men who support, love and help to raise us up. There is still a long way to go, little by little – day by day women are making positive gains. Now, more than ever, there’s a strong call-to-action to press forward and progress gender parity. A strong call to #PressforProgress. A strong call to motivate and unite friends, colleagues and whole communities to think, act and be gender inclusive ♥🙏🏾#internationalwomensday #phenomenalwoman #love #instagood #timesup #srilanka #travelsrilanka #cafe #kumbukkitchen #cafekumbuk #cafesofcolombo #cmb #lka #colombo #genderinclusive #womenempowerment #positivity

Foreigners cannot easily work on the island without a resident visa. Sri Lanka is not the kind of place where you can just come and get a job at a beach bar for a few weeks. Workaways are a bit of a loophole but long assignments do need proper work permits and work visas. For a foreigner to open a business in Sri Lanka, they need to have a large amount of money to invest and a Sri Lankan partner.

Sri Lankan women cannot have legal selective abortions. The only way that a doctor will perform an abortion is if it is to save the mother’s life. Even if the pregnancy was a result of rape or assault, she cannot get an abortion out of choice. Why is this important for foreigners? If you are a woman in Sri Lanka long-term and become pregnant but don’t want to keep the baby, you must leave the country in order to get that sorted. If you are a man and get a Sri Lankan woman pregnant, she will most definitely have the baby. If you are inclined to help a local with an abortion, this is highly dangerous and could get you in serious trouble. 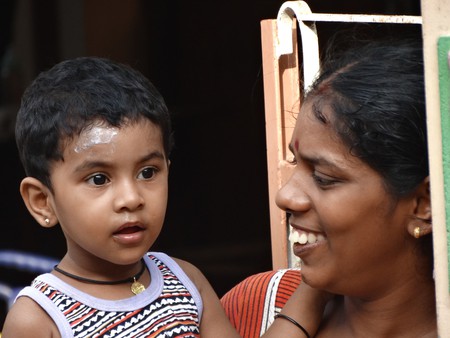 The Muslim Marriage and Divorce Act supersedes the general constitution

Even though Sri Lanka is a Buddhist majority and there is a strong religious freedom clause in the constitution, the Muslim Marriage and Divorce Act supersedes all the laws when it comes to the Muslim community on the island. This act has been the point of much discord for many years, due to the fact that this act does not protect Muslim girls from underage marriage and legal polygamy from husbands. It controls all aspects of a woman’s role in the realm of marriage and divorce. As a foreigner, this law will apply if you fall in love with a Muslim person because they will not be able to legally marry you and it will probably create much discord with their family.