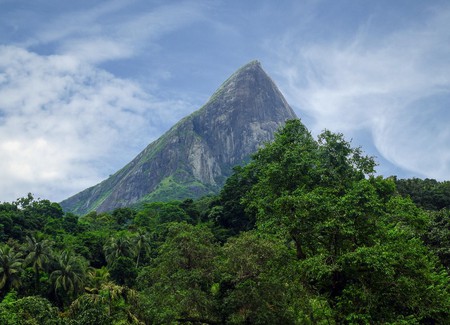 Every place has their off-the-beaten-track hidden gems that are not always found in guidebooks. Others can be found in guidebooks but slip by the wayside for not being easily accessible or on the usual routes. Sri Lanka has some special and amazing places that you didn’t know existed. Keep reading to find out more and don’t forget to take notes for your next visit to the teardrop island.

Just southeast of Colombo and inland from Mount Lavinia is the Sri Lanka Air Force Museum. Right next to the Ratmalana Airport, the air force has a collection of antique airplanes and helicopters set up in a park-like area with walking paths and a black and white checkered patio. There are hangars with the nicest airplanes and with some that you can visit. This place is great for airplane buffs and a cool getaway for a lazy Sunday. 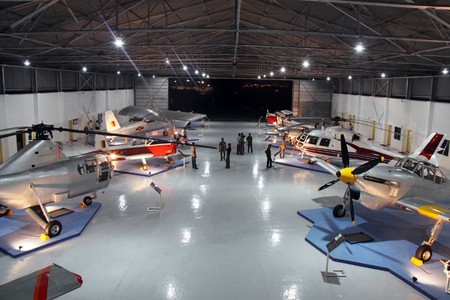 Colombo isn’t well known for its coffee. It’s a great place to have all sorts of tea, but good coffee just falls short. Nevertheless, there is a little coffee shop on an unsuspecting street in Colombo that not only sells the best coffee but the best matcha lattes as well. No matter if you are in Colombo for a day or a month, Kopi Kade is the place to go if you appreciate great coffee.

Helga’s Folly is the quirkiest and most outlandish place in Sri Lanka. People only find Helga’s Folly if they’re looking for it, since stumbling upon it while walking isn’t exactly possible. Helga’s Folly is the brainchild and masterpiece of eccentric artist, Helga Blow, a marvellous Sri Lankan lady who saw the world through her own eyes. Stereophonics even wrote a song about her called ‘Madame Helga.’ Helga’s Folly is a hotel and restaurant, which can be booked online.

Off the coast of Jaffna and only reachable via one or two boats a day, Delft Island sits quietly in the Indian Ocean with its wild ponies and historical remnants of a history long gone by. Delft Island is also known by its original name, Neduntheevu and is a place not many tourists visit. Apart from not being readily accessible, Delft Island is one of those places you have to put your mind to just to get there. First, you have to travel north to Jaffna and then, take an early morning bus or tuk tuk to the port to catch the navy boat that leaves at 9:30 am.

Mackwoods Tea is one of the oldest tea companies in Sri Lanka and it’s still going strong today. A classic in any Sri Lankan home and with a popular tea shop, The Tea Breeze, Mackwoods is a Sri Lankan institution. What visitors might not know, though, is that up on the mountain in front of the Mackwoods Tea Museum, there is a sign with white letters reminiscent of the Hollywood sign. The sign, of course, says ‘Mackwoods.’ 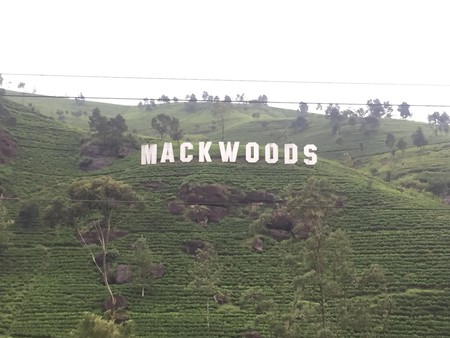 Richmond Castle was built at the beginning of the 1900s by the son of the Mudaliyar Don Arthur de Silva Wijesinghe Siriwardena. It’s an Edwardian Castle that sits on a hill in Kalutara atop a 32-acre estate. The castle is in a bit of disrepair but will hopefully be renovated soon.

Not too far northeast of Colombo is the city of Dikwella and the memorable Buddhist temple of Wewurukannala. This site is home to a huge Buddha statue and a collection of sculptures that represent the underworld and its hellish experiences. 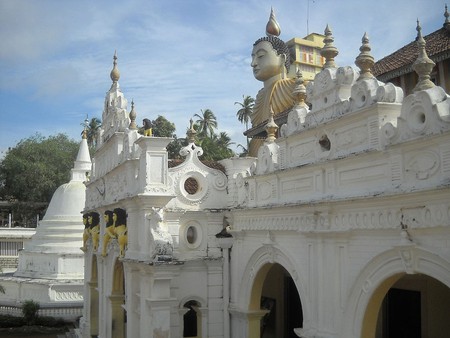 Bevis Bawa, brother of the famous Sri Lankan architect, Geoffrey Bawa, created Brief Garden as a work of love of all things beautiful. To reach Brief Garden, visitors must cross rice paddies, fields and the countryside southeast of Colombo. 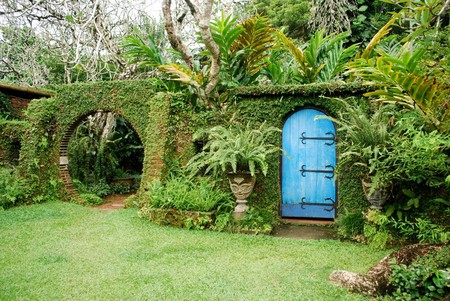 From the secluded village of Meemure, hikers and day trippers can see the amazing Lakegala Peak and its rocky pointy top. Getting to Meemure is an adventure in itself but some will try to rock climb the peak, which is only for the really experienced. 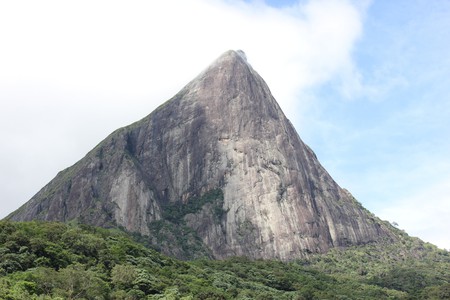 Lakegala Peak from Meemure Village | © NH53 / Flickr
Give us feedback