7 Stunning Beaches for a Getaway in Sri Lanka 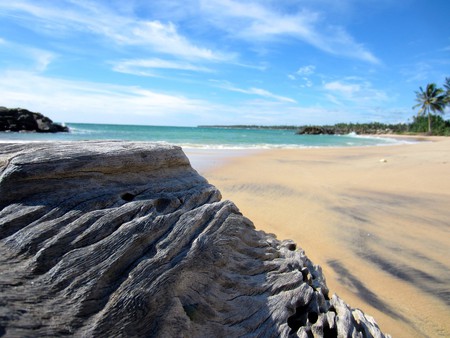 Jutting out of the Indian Ocean, Sri Lanka is famed for the natural beauty of its coastline. The sun-kissed island is home to some of the most spectacular beaches that lace the edge of its golden shores. Here are seven of the best spots for a beach getaway.

In close proximity to the colonial town of Galle, Unawatuna Beach is the jewel of the island’s southern coast. This horseshoe-shaped stretch is a popular tourist attraction, celebrated for numerous historical and natural reasons. With roots tracing back to the Ramayana (an ancient Indian poem), it’s witnessed the 17th-century encounter between the Portuguese and the Dutch, and teems with endemic and rare biodiversity, coral reefs, and shipwrecks. The calm blue ocean is ideal for various watersport activities, especially scuba diving and snorkeling.

Best time to visit: Late August and early September as the rain starts to set in by mid-October 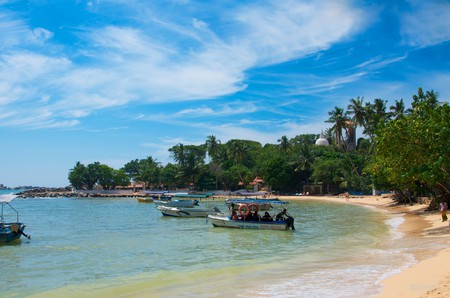 Bentota is known for its delivery of ayurveda, an ancient Indian system of medicine. It also delivers one of the finest stretches of pristine sand on the island. Tethered between the cities of Colombo and Galle, Bentota offers a secluded getaway from the daily hustle of the city, with its powder-soft beach running south from the splendid lagoon. 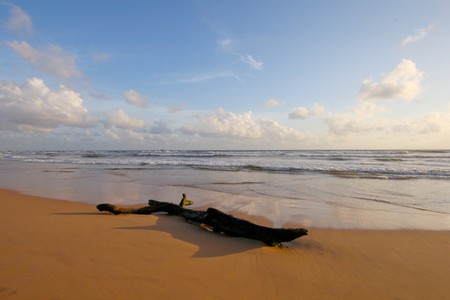 Typically regarded as the best surf spot in the country, Arugam Bay attracts thousands of tourists annually. This golden crescent curving into the southeastern coast of Sri Lanka predominantly thrived on fishing as the main source of income for locals; however, a surge in quality breaks in recent years has made it one of the most frequented coastal destinations on the island. It’s the perfect place for adventure-seekers and provides ample opportunities for scenic underwater photography.

There’s no better place to bask in the sun than on the floury sands of Mirissa beach, where a perfect caramel arc is intimately screened by shady palm trees. It’s also a popular destination for sighting the planet’s largest of creations: the Blue Whale. The nightlife and whale- and dolphin-spotting activities make it the ideal place to indulge in a mix of relaxation and fun.

Best time to visit: December to March to see turtle hatching, or through August to October

Situated north of Trincomalee, Uppuveli is one of the lesser-known, yet just as beautiful, strips of golden sand. The beach borders a tiny, developing village that takes great prides in its culture and traditions, which eager natives are keen to share with visitors. In addition to Uppuveli, it’s also worth exploring the seabed of Pigeon Island, a pretty speck ringed by coral reef, just offshore from Nilaveli.

This is the picture-perfect beach escape. From numerous water sports activities to buzzy suburbs surrounding the commercial capital, this sun-kissed stretch is known as the ‘Golden Mile’ – and it’s not hard to see why.

Best time to visit: January to March and August to November 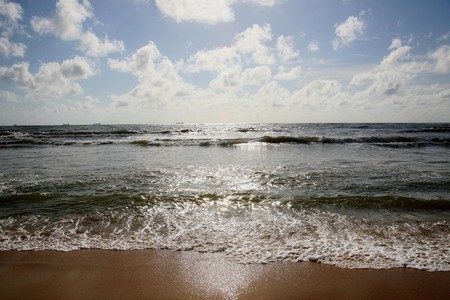 Feast your eyes on one of the most beautiful beaches surrounding Sri Lanka, edged by an impressive, two-and-a-half-mile long coral reef. The calm nature of the clear-blue waters makes it an ideal spot for a swim, while the sand simply begs to be sunk into – the perfect destination to get the much-envied natural tan.