13 Things Tourists Should Never Do in Sri Lanka, Ever 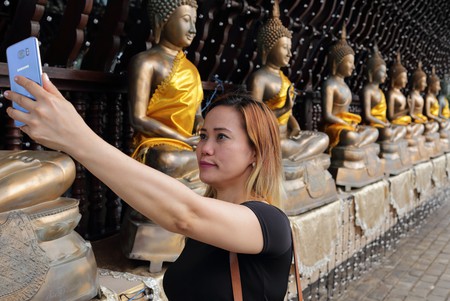 Similar to many other countries in Southeast Asia, Sri Lanka is a conservative country that prides itself on its traditional values. To make your stay on this beautiful island safe, memorable, and trouble-free, take note of this list of things to avoid.

It is especially ill-advised to touch a monk, particularly on their head, and women are not allowed to touch monks at all. Also, don’t forget to take your shoes off when visiting a temple.

Don’t turn your back on a Buddha statue

This action is considered to be disrespectful. It is okay to take photos, but make sure everyone in the picture is facing the statue. It is also frowned upon to wear clothing with images of the Buddha (or any other deity). 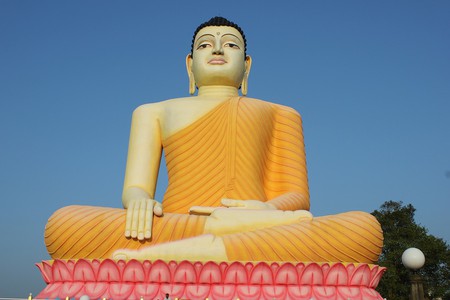 In conversations with locals, avoid comparing Sri Lanka to India. They are two different countries, with two unique cultures.

Don’t get carried away in public

Public displays of affection are not socially acceptable. However, if you must steal a quick kiss, be like the locals and take an umbrella. If you stroll on Galle Face Green or cross the bridge to Lover’s Island in the middle of Beira Lake, you will spot courting couples hidden from prying eyes behind a brolly!

Before you take a photo, make sure that you check that it is okay to do so. Some places, such as museums, sometimes require you to buy a permit. It is best to ask before taking photos of soldiers or police officers.

Don’t try to check into a hotel with no beds

Don’t expect to find beds in all ‘hotels’. Confusingly for tourists, many small Sri Lankan restaurants are called ‘hotels’, a tradition which dates back to the time when the best place to get something decent to eat was in an actual hotel.

Don’t take ‘no’ for an answer

Don’t assume that a Sri Lankan person is saying ‘no’ when they are shaking their head from side to side. The Sri Lankan head waggle actually means ‘yes’ or ‘okay’.

Avoid drinking water from the tap. Just don’t – even to brush your teeth. It is unsafe. Not only will your digestive system not be used to the micro-organisms, but experts also believe that industry, agricultural waste and fertilisers are contaminating the water supply, causing the growing number of water-related health problems in the country.

Don’t eat with your left hand

Sri Lankans do not use cutlery (although most establishments will oblige if you need them) and eat with their right hand. The left hand is considered ‘unclean’.

Don’t get taken for a ride

When you get in a ‘three-wheeler’ (aka tuk tuk), don’t forget to ask if they have a meter and check that it is on and running. You can negotiate the price if you know the usual cost. In Colombo, it is LKR 50 per kilometre. 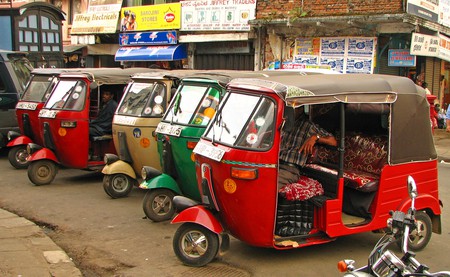 Don’t think people will drive as they do back home

Road deaths in Sri Lanka are at record highs, mainly due to reckless driving. Buses running red lights, motorcycles cutting up on the pavement, tuk tuks on the wrong side of the road on a blind bend – these are all common sights, so please take extra care!

Be certain to pack plenty of DEET-based mosquito repellent, as such products are difficult to find in Sri Lanka. Although the island is malaria free, there are frequent outbreaks of dengue fever, which can be pretty nasty.

Don’t miss out on local delicacies

Don’t leave the country without trying local delicacies such as spicy Sri Lankan coconut sambol, a sweet cup of milk tea, or fresh cinnamon. And pack plenty of smiles and Sri Lankan hospitality in your luggage! 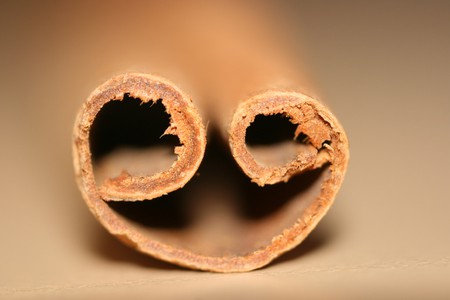