10 Sri Lankan Artists You Should Know 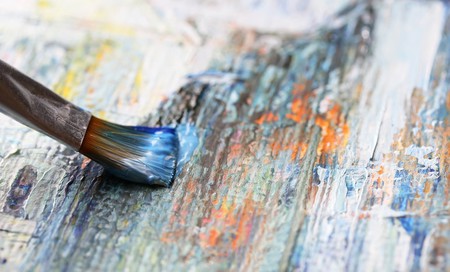 A long tradition of art and crafts on the island of Sri Lanka has developed into a vibrant contemporary modern art scene. The influence of a fascinating landscape, diverse culture and turbulent history is evident in the creative output of these 10 artists.

Senaka shot to fame at an astonishingly young age, holding his first international one-man show in New York when he was just 10. However, unlike many child prodigies, his creative candle continues to burn brightly. His most recent work is inspired by the plight of the Sri Lankan rainforests, many of which face being cleared to make way for tea plantations. The artist creates vibrant images full of exotic plants, vividly coloured birds and iridescent insects. Due to his technique of building up layer upon layer of paint, Senanayake’s work looks almost luminescent and serves as an elegy to the forest, which he calls his muse.

David Paynter was a true trailblazer in Sri Lanka in the 1920s. After being awarded a scholarship at the Royal Academy of Art in London, and travelling in France and Italy, he returned to his motherland to introduce the Western style of painting. His first pieces, such as the murals in the chapel of Trinity College, Kandy, had a strong religious theme, depicting biblical scenes such as ‘Washing the Disciples’ Feet’. He was acclaimed in his day as a portrait painter to the rich and influential, but his real prowess as an artist is most evident in his tenderly observed pictures of simple people, such as fishermen, market sellers or nursing mothers. 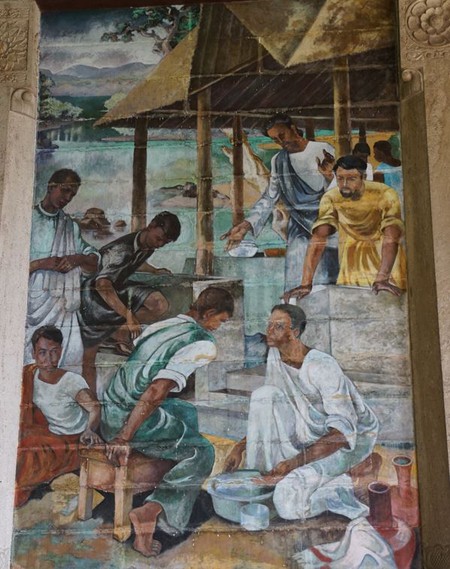 George Keyt’s work is a fascinating combination of the ancient and the modern, and a celebration of the cultural and religious diversity of Sri Lanka. His work was greatly influenced by Buddhist and Hindu iconography, and he produced a representation of the Buddha’s life on the walls of the shrine room at the Gothami temple in Borella, Colombo. Mural painting is an ancient tradition in Sri Lanka, but Keyt’s exposure to modernist art is evident in this work, with the geometric patterns on faces showing the influence of the early cubist landscapes of Picasso and Braque. Keyt succeeded in fusing these diverse influences into a new artistic vocabulary. 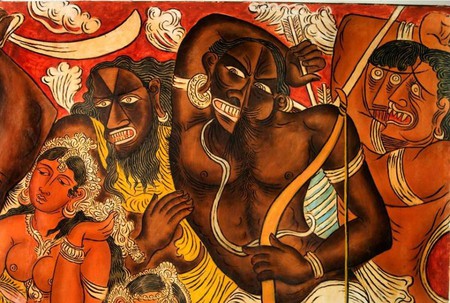 Lionel Wendt (pianist, photographer, literature collector, critic, as well as a cinematographer), studied in Europe in the early 1920s and was inspired by modernism in music, visual art and literature. On his return to Colombo he bought a large array of the latest photographic equipment and a determination to experiment with photomontage and solarisation. Rather than simply reproducing modernist conventions in his photos, Wendt took inspiration from what he had learned in Europe to portray the richness of Sri Lankan life and traditions. Today many of his photographic works are in the Tate Modern collection in Britain. 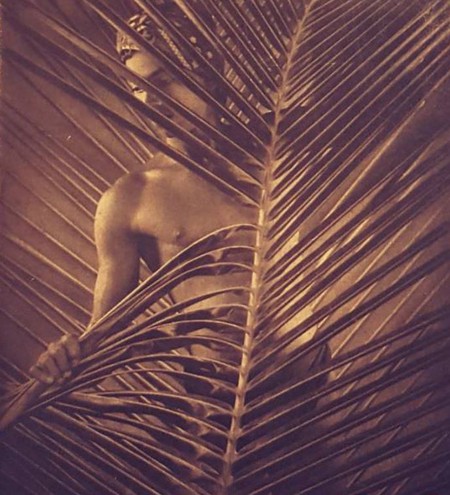 Ivan Peries was a founder member of the Colombo ’43 Group of Sri Lankan artists, but spent more than half his life in London and Southend-on-Sea. His native Sri Lanka continued to have a profound influence on his work, which featured rural life and the ocean shoreline. The picture Monk on the Seashore at Dehiwala (which is in the V&A collection) is a good example of this preoccupation. It depicts a sombre landscape of black sky, two white abstract trees and a red-robed monk sitting in the foreground and looking towards the seashore.

Sujeewa Kumari’s work explores womanhood in a post-colonial context and varies from digital photograph collages, video installations and performance. Her drawings follow the surrealist tradition, with realistic elements contrasted against a dream-like cosmos. Her latest work uses digital technology to produce montaged images, objects and flowers superimposed on portraits of people. This hybrid reality prompts the viewer to question the true nature of things.

Colombo-based Isuri Dayaratne is an up-and-coming illustrator and comic book artist who creates bold and quirky images, with a strong sense of humour and a dash of fantasy. With a number of murals for her distinctive work already commissioned by café owners in Colombo, she is definitely an artist to watch as her output evolves and diversifies.

Jayasiri Semage is another artist who, like Keyt, has succeeded in combining Sri Lankan traditions with modernism. He specialises in folkloric scenes, combining avant-garde cubism with traditional Buddist techniques to create paintings which celebrate life. 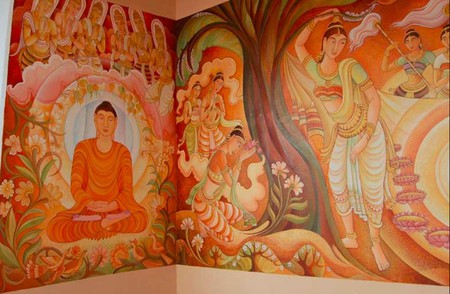 Dinusha Upasena is a contemporary Sri Lankan artist whose work reflects his fascination with the mysteries of life. His surrealistic work poses questions about the nature of life and existence, such as his painting of pitcher plants done in vivid luminescent pinks, reds and yellows. The viewer is first struck by their beauty, but then the awful realisation of their true nature becomes apparent. His work points towards another, deeper and disturbing reality.

Samaraweera is a sculptor specialising in the use of terracotta and cement to create modernist figures and animals. He is an artist with one foot in the past, and one in the present, and his work shows a strong influence from the wood-carving traditions of his father. His work continues to evolve, and most recently he has adapted to the newest trends in the modern mediums of art, such as digital paintings on iPads.