When Is the Best Time of Year To Visit Jeju? 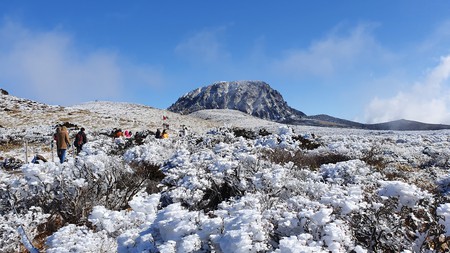 With four very distinct seasons, Jeju has plenty to offer visitors at any time of year. So when is the best time for your trip? Let this month-by-month guide help you decide.

Greet the New Year in January at Seongsan Sunrise Peak

Koreans welcome the New Year by watching its first sunrise; this tradition is believed to bring luck for the coming 12 months. Jeju’s most popular place to see in the new dawn is Seongsan Ilchulbong – also known as Sunrise Peak. At the top of the mountain, Seongsan Sunrise Festival entertains crowds of people with traditional performances, fireworks, a campfire and music from famous entertainers. While the highlight of the festival is sunrise itself, celebrations continue until January 2.

If you prefer to see in the year more adventurously, take a dip in the ocean at the Seogwipo Winter Sea International Penguin Swimming Festival, held January 1 at Jungmun Saekdal Beach.

January is the coldest month of the year, with average temperatures between 2 and 8ºC (35 to 46ºF). You can expect around 12 days of rainfall, and it’s wise to bring waterproofs. However, there’s a silver lining: if you don’t mind rain and cold, this time of year is when you’re likely to get the best deals. 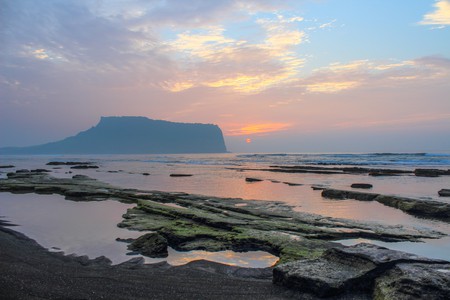 February 14th is Valentine’s Day. Unlike Western countries, this is where girls give gifts (usually chocolate) to their inamoratos, an exchange which is reciprocated on White Day (March 14). That doesn’t stop Valentine-themed events and promotions from popping up all over the island. Meanwhile, the weather turns from dry and icy to warmer, as winter turns slowly into spring. You might see yellow canola flowers start to bloom at the very end of the month. Koreans celebrate Seollal (Korean New Year) in early February or late January. 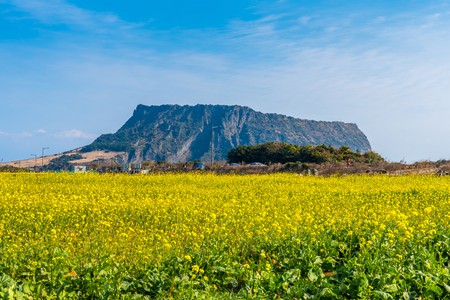 Temperatures rise throughout March, up to around 12ºC (54ºF). You can expect mostly sunny weather, with perfect conditions for hiking and other outdoor activities. As Jeju moves firmly into spring, wild flowers cover the island with color. The best time to see flowers is usually mid-March to early April – making this period one of the most popular times to visit. At the very end of March or beginning of April, cherry blossom season starts and usually lasts for around 10 days. Jeju is the first place in South Korea where blossoms appear, and so Jeju Cherry Blossom Festival has a celebratory atmosphere.

Jeju Fire Festival, held on the first full moon of the lunar calendar, is an ancient celebration which showcases traditional arts and culture to ensure a good harvest in the coming months. 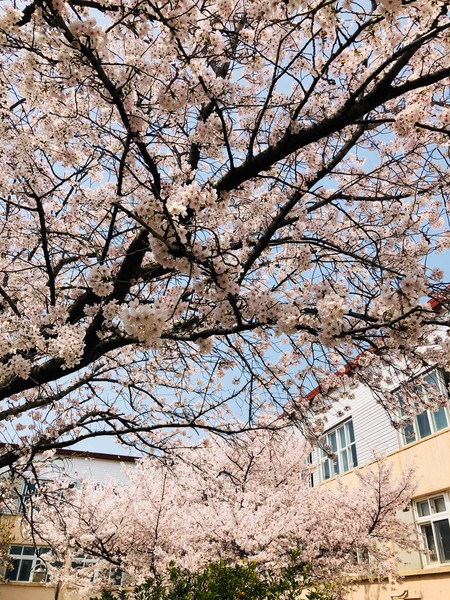 By the time April arrives, spring is in full swing. Noksan Road, on the eastern side of the island, hosts the Jeju Canola Flower Festival which includes music, food and a giant flower parade. Less light-heartedly, April 3 is the anniversary of the 1948 Jeju Uprising and subsequent massacre.

This is the time of year to harvest gosari (Jeju bracken), which was traditionally sent to Korea’s royal court as a treasured delicacy. Today, you can stay seasonal by trying boiled or fried gosari. It’s said to have health benefits like boosting metabolism. 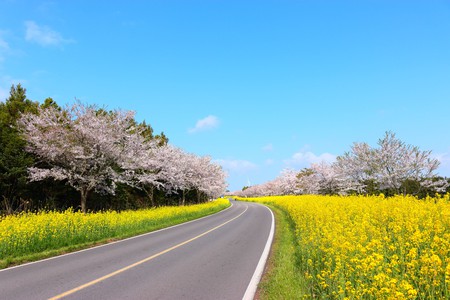 Celebrate Buddha’s Birthday in May

A major holiday tied to the lunar calendar, Buddha’s Birthday usually falls in May. It’s marked by a lantern parade and beautifully-decorated temples. This is the brightest month of the year, with an average of 6.8 hours of sunshine per day, and highs of up to 20ºC (68ºF). It goes without saying that you should wear a high-factor sunscreen! Koreans often wear additional sun protection such as visors, UV-blocking clothing and gloves. At a minimum, it’s wise to keep your shoulders covered to prevent burning. 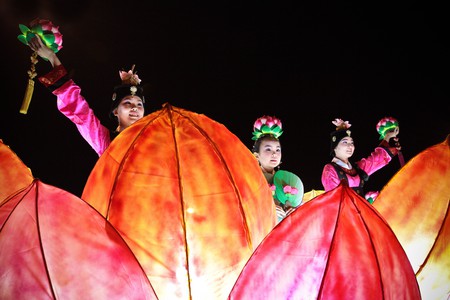 Beaches open for swimming in June

By the end of June, summer season is in full swing. Temperatures are up to an average high of 24ºC (75ºF), and all the beaches are open for swimming. However, it’s a good idea to keep a lightweight windbreaker with you no matter how warm it feels – especially if you’re planning to hike. Jeju’s strong winds often lower temperatures along the coast and at higher altitudes. 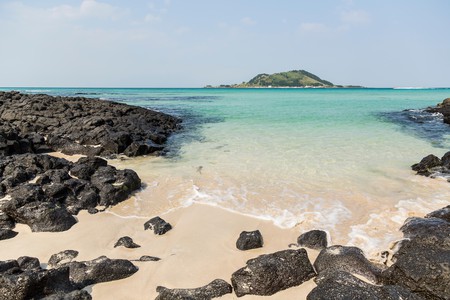 Cool off with a surf in July

July and August are the hottest months of the year, with temperatures rising to around 29ºC. While the rain has eased off by this point, expect the weather to be warm and humid. This makes July and August a perfect time to surf (the best waves are between June to October), dive, or swim. It’s also a good time to eat fresh seafood like sea urchins, which are collected by Jeju’s haenyeo (women divers) in June and July. 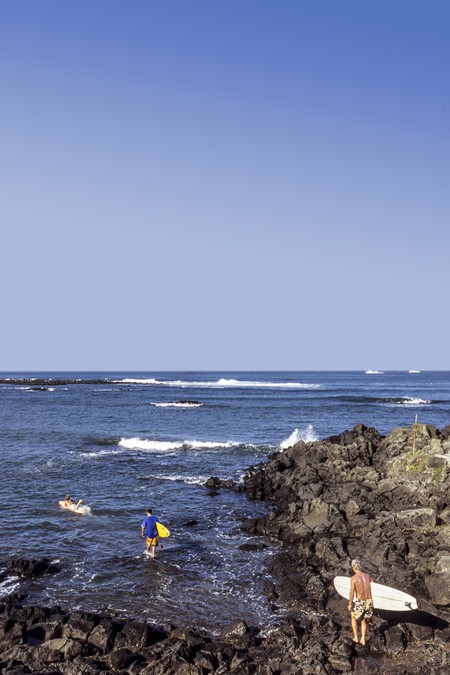 Hit up the bingsu cafes in August

Expect the hot weather to continue as locals and visitors head to the island’s beaches. Other ways to cool off include cafe-hopping along the coast, or trying South Korean summer foods like bingsu (shaved ice) and naengmyeon (a cold noodle dish). Expect beaches and hiking trails to be busy: beat the crowds by heading off the beaten track to less-popular attractions. 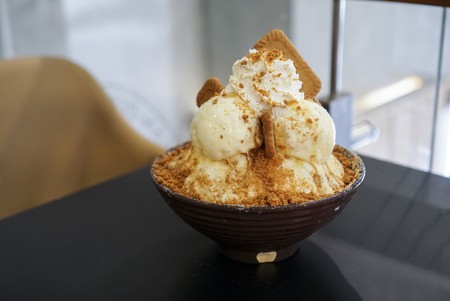 Learn about traditional holidays in September

At the end of September or beginning of October (it’s also dependent on the lunar calendar) is Chuseok, South Korea’s biggest holiday. Many Koreans travel during this time, so prices may be a little higher and hotels will be busier. Book accommodation as early as possible if you’re travelling during Chuseok.

While Jeju’s weather stays warm longer than that of Seoul or Busan, there’s a crisp autumn feel to the air by the end of September. Some trees start to turn red and gold, and fruits like persimmons begin to ripen. 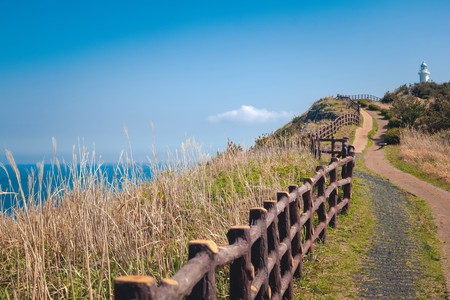 Enjoy the island’s harvest in October

By October, autumn is firmly underway. Jeju is famous for agriculture – in particular, hallabong, tangerines and other citrus fruits – and you’ll see trees dripping with golden fruit all over the island. You can buy tangerines in supermarkets, shops and markets, but (unless you want to buy in bulk) it’s almost always a better deal to buy them from roadside stalls, where you’ll pay only one or two thousand won per bag. Alternatively, make an afternoon of it and visit a pick-your-own tangerine farm. 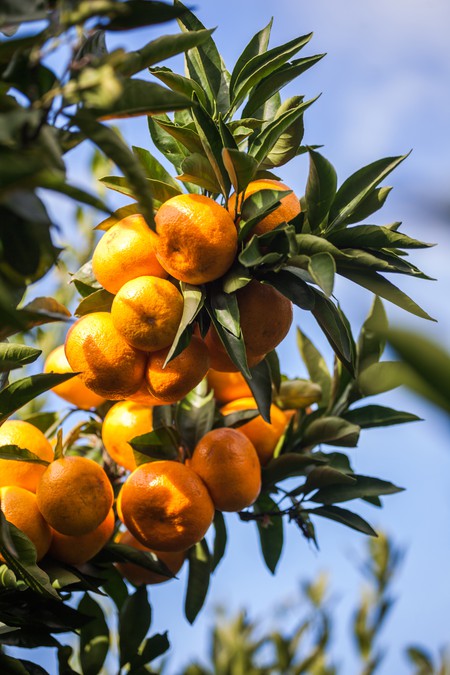 In November, Jeju’s weather becomes significantly cooler – going from average highs of 20ºC (68ºF) in October to average highs of 15ºC (59ºF) in just one month. This means that it’s a perfect time to visit some of the island’s more strenuous walking trails. From late November onwards, the upper slopes of Mount Hallasan are often covered in snow. As peak season is well and truly over, November is a good time to look for deals. (although do note that some businesses may close for the winter). 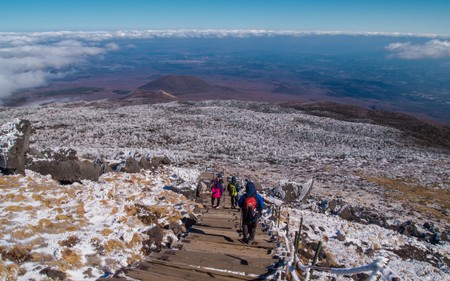 With an average rainfall of 47.7mm, December is the driest month of the year. Like November, it’s a good month for outdoor activities – but wear a thick jacket, as the sea breeze can easily turn from bracing into bitingly cold. It’s smart to wear lots of warm layers, as temperatures can dip as low as 4ºC.

December 25 is Christmas Day. Although it’s a fairly low-key festival in Jeju, you’ll still see Christmas lights and decorations as the day approaches. This is also a great month to explore Jeju’s nightlife and live music scene; there’s nothing quite like a room full of people furiously dancing to banish the winter chill. 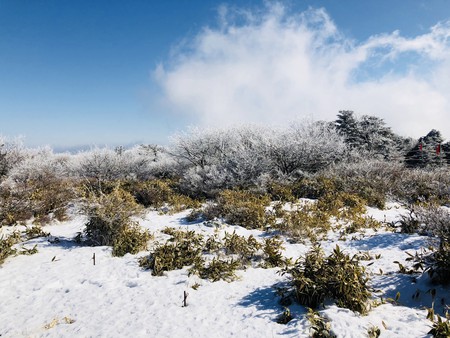