This Surprising Country is the World's Most Innovative 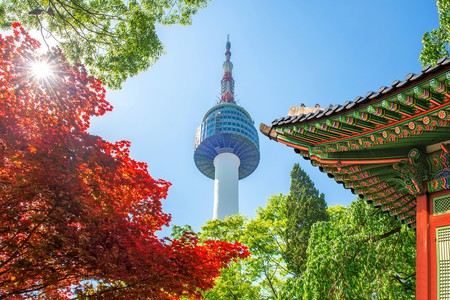 South Korea has retained its title as the world’s most innovative country, according to the 2018 Bloomberg Innovation Index.

Samsung, South Korea’s most valuable company, is credited with helping the nation reach the top ranking. The electronics giant has received more US patents than any company other than IBM since the start of the millennium, leading to a ‘trickle down’ effect of innovation across the South Korean supply chain. 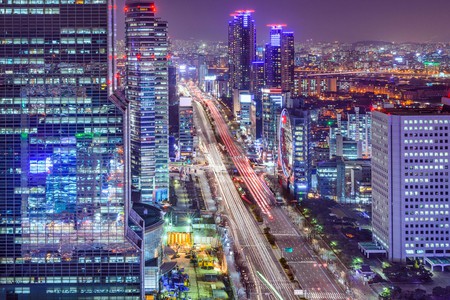 The US fell out of the top 10 for the first time in the Index’s six year history, while European countries made up more than 50% of the top 10 list. Nordic countries had a particularly strong showing, all featuring among the top 15. 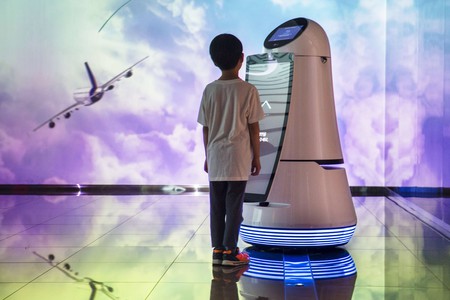 The US and Austria were ranked 11 and 12, respectively. Ireland climbed three spots to reach the number 13 spot, while Belgium and Norway came in 14 and 15. The Netherlands took number 16 while the UK remained in 17th place, the same as last year.

Australia, China and Italy rounded off the top 20. 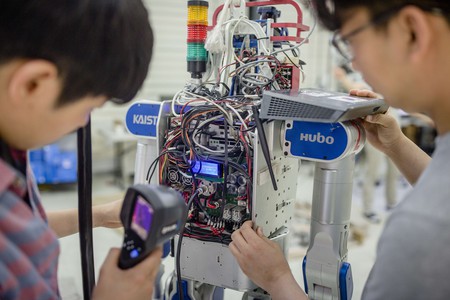 Bloomberg attributed the US’s decline to its lower rating for tertiary education, which includes an assessment of the share of new science and engineering graduates in the labour force. The US also lost ground for a decline in its value-added manufacturing score.

These factors may explain the disparity between Bloomberg’s Index ranking and the World Economic Forum’s own list of the 10 most innovative economies, which counts the US as second after Switzerland and does not include South Korea on its top 10. 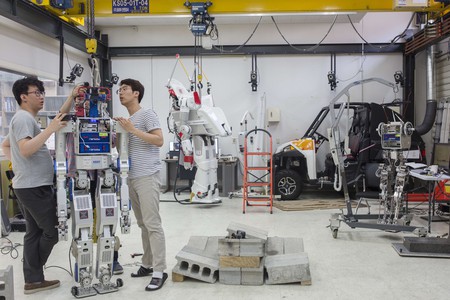 For more on the world’s rising innovation nations, read our tech editor’s 2018 outlook for European tech. 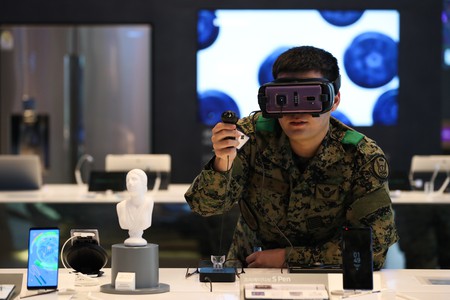