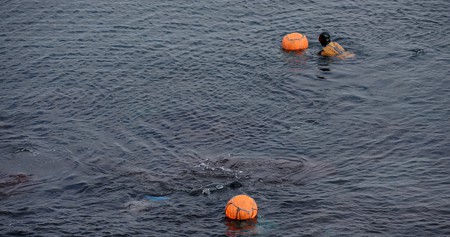 The haenyeo, or female divers in Jeju, South Korea are an important part of the cultural identity of the country’s scenic southern island. The divers’ environmentally friendly way of doing business and their passing down of expertise through the generations has helped to foster a great respect and place of importance for women in an otherwise rigidly patriarchal society.

Distinguished by its volcanic landscape, breathtaking coastlines and iconic Halla Mountain, Jeju Island is without a doubt the most beautiful destinations in South Korea. The pace of life is slower than the mainland, the air is fresh and the vibe is purely tropical. Houses are still made of stone and the inhabitants embrace tradition. 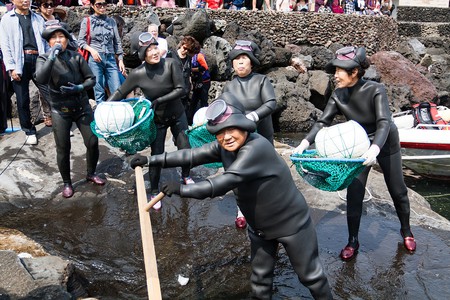 Meaning “sea woman,” the term haenyeo refers to the island’s women, who make a living by taking daily dives into the sea to gather seaweed, clams and abalone. Unaided by diving equipment, these fascinating ladies have been conditioned to hold their breath for up two minutes while they dive.

In days past, it was common for haenyeo to begin this gruelling job as early as the tender age of 10. Women worked for six or seven hours a day in the sea, in addition to the several hours they put in at home on the farm. 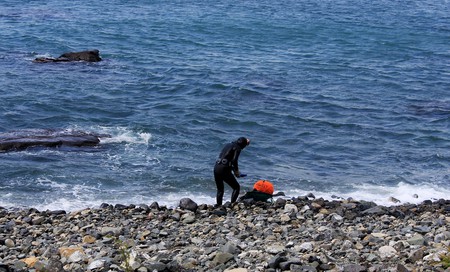 Jeju mothers preferred to give birth to baby girls, as they guaranteed livelihood. This was in direct contrast to mainland Korea, where sons historically were given the inheritance, carried on the family lineage and cared for their parents both in old age and in the afterlife by managing ceremonies of ancestral worship.

Despite this stringent Confucian structure, the women of Jeju Island acted not only the breadwinners of their family, but they also held a special place in society. So much so that they have been recognized for leading the anti-Japanese campaign and protecting the haenyo culture during the Japanese occupation in the early to mid-twentieth century.

In the 1970s, the country witnessed a big boom in the seafood export business to Japan. The haenyeo and their communities profited directly. It soon became common belief that if a man married into a family with at least one haenyeo, he did not have to work. 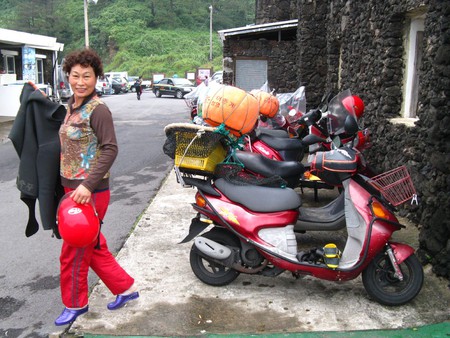 As the Jeju divers began making more money, they were in a better position to send their children to university, giving them better job prospects. Perhaps it was at this point that would-be haenyeo began to experience the luxuries of urban life, and began to focus their career ambitions elsewhere.

As time went on, the number of haenyeo began to dwindle. In the 1960s, there were some 30,000 women divers living and working in Jeju and the surrounding areas. In 2003, there were less than 6,000. A large percentage of the remaining haenyeo are over the age of 60. Though these elderly women continue to do their jobs proudly, the labor-intensive work has taken a toll on their physical condition. 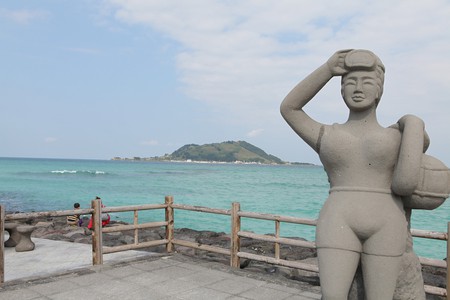 Nevertheless, the haenyeo is still one of the most honored and respected women on the island. Their ardor, strong work ethic and influential role in society has also put them in the international spotlight. So much so that the haenyeo became inscribed on the UNESCO list of Korea’s intangible cultural heritage in 2016.

In a country that is incredibly prone to rapid change, the traditional roles of these amazing women will one day fade away. But the stories of these women of the sea are sure to live on and inspire anyone that hears them. Korea is still a man’s country, but on a charming island off the southern coast of the peninsula, women run the show.