The Most Amazing Buildings In Seoul

Laura Manglier/© Culture Trip
Seoul’s skyline is vast and ever changing. We take a look at several key structures that perfectly combine the old with the new. These are some of most amazing buildings in Seoul that make the vibrant city what it is today.

Building, Architectural Landmark
The iconic 63 building stands at 250 meters (820 ft) tall. When it was opened in 1985, it was the tallest building outside of North America. Today it is the tallest gold-clad structure in the world and is home to Seoul’s first aquarium as well as an art gallery on it’s top floor. The building sits on Yeouido Island.
More Info
Open In Google Maps
50 63-ro, Yeoeuido-dong, Yeongdeungpo-gu Seoul, 150-763, South Korea
+8227895663
View menu
Visit website
Visit Facebook page
Send an Email
Give us feedback

The 123-floor Lotte World Tower was completed in March 2016. It is currently the world’s fifth tallest building, standing at 554.5 metres (1,819 ft). The design of the building was inspired by Korean ceramics and writing brushes. The tower houses various galleries, cafés, a luxury hotel, as well as a skywalk and an observation deck. 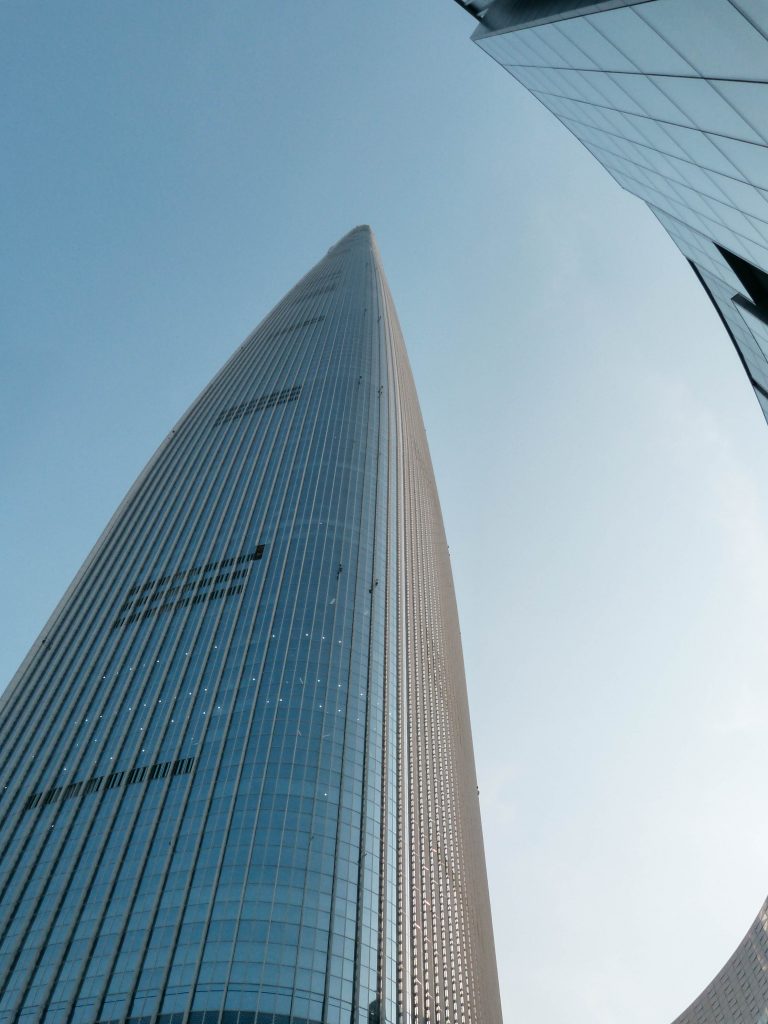 When talking about Seoul’s amazing buildings its ancient main palace should not be forgotten. The biggest of the five grand palaces in the city was built in 1395, and is a major tourist attraction. The palace served as the home of Kings of the Joseon dynasty, as well as the government of Joseon. 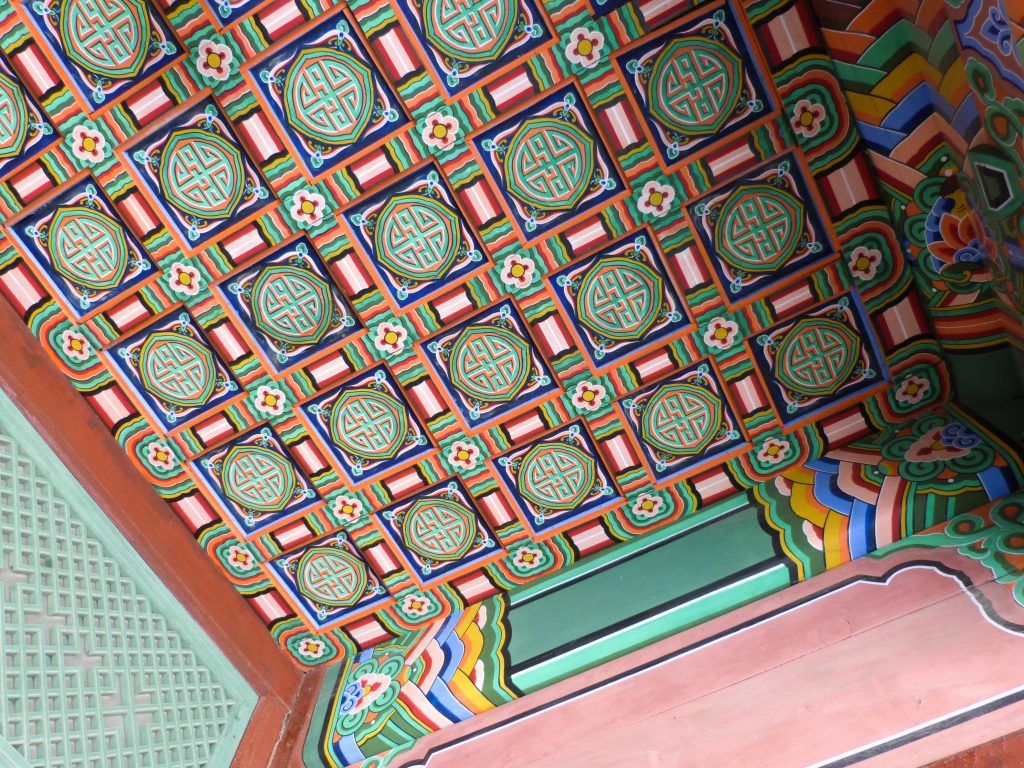 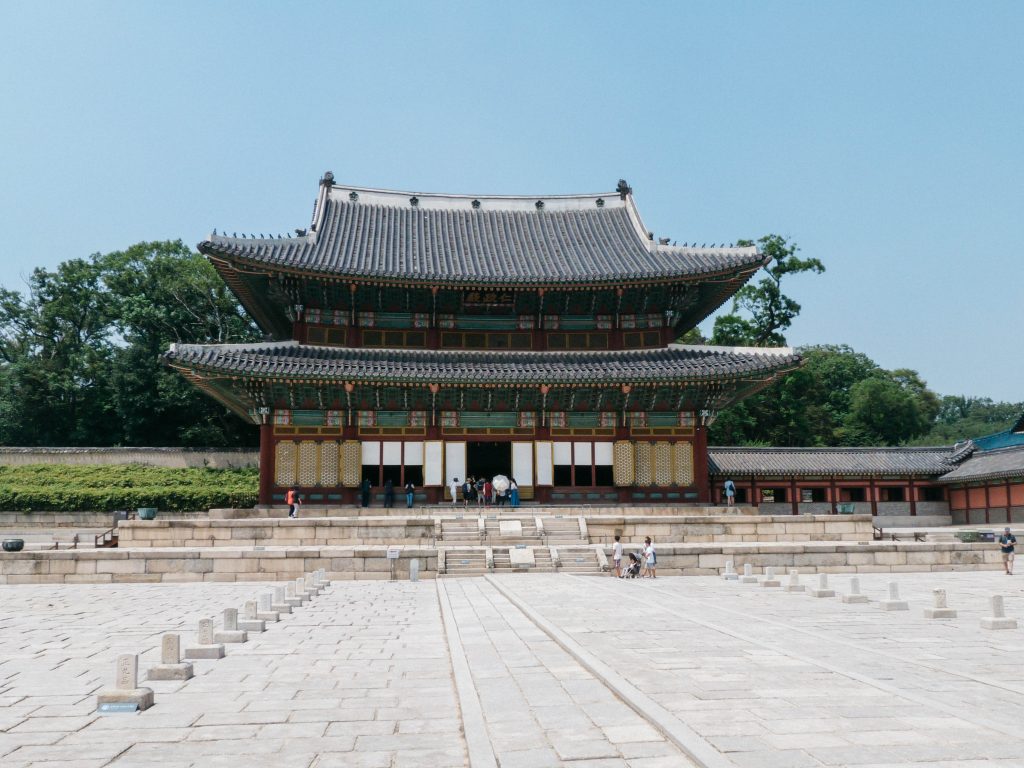 It’s hard to miss this beautiful museum in Seoul’s Garosugil district. The building itself was designed to look like a handbag! In fact, the museum displays over 300 bags dating from the year 1550 to modern times. 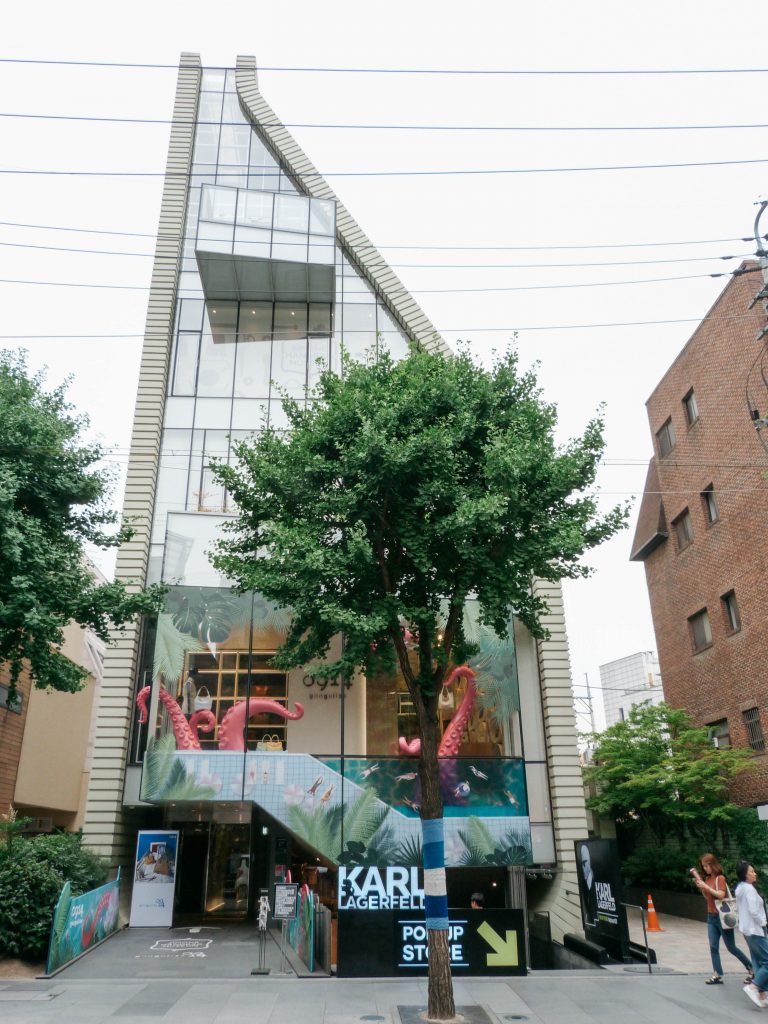 Building, Museum
The 117 meter (383 ft) tall Boutique Monaco is a residential skyscraper in Seoul’s Seocho district. The building has 27 floors and 172 apartment units. Design by architect Minsuk Cho, the structure gained so much international fame and admiration that it won the 2008 Silver Emporis Skyscraper Award.
Looks like it's closed Hours or services may be impacted due to Covid-19
More Info
Open In Google Maps
397 Seocho-daero, Seocho 4(sa)-dong, Seocho-gu, Seoul, South Korea
+82234445042
View menu
Visit website
Visit Facebook page
Send an Email
Give us feedback

Designed by ArchitectenConsort, the Seocho Garak Tower East is a beautiful 24 storey skyscraper in Gangnam, Seoul. The construction of the building was completed in 2011 after three years of planning and building. Today, the building stands at 130.1 m (427 ft) and is a remarkable addition to Seoul’s skyline. 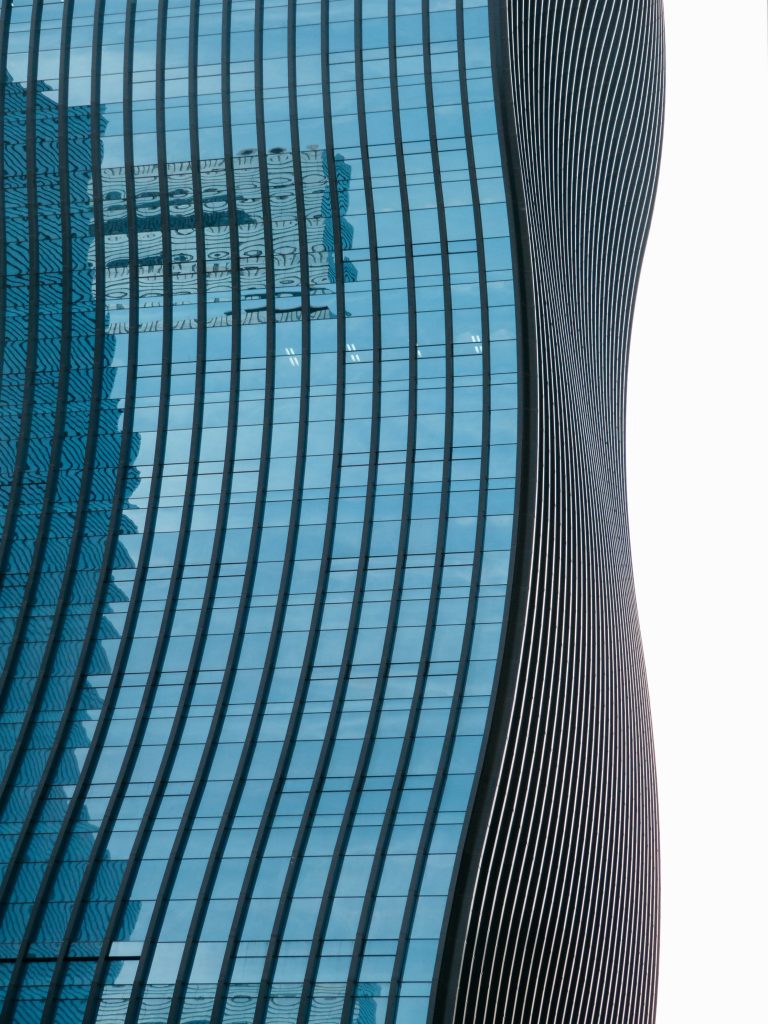 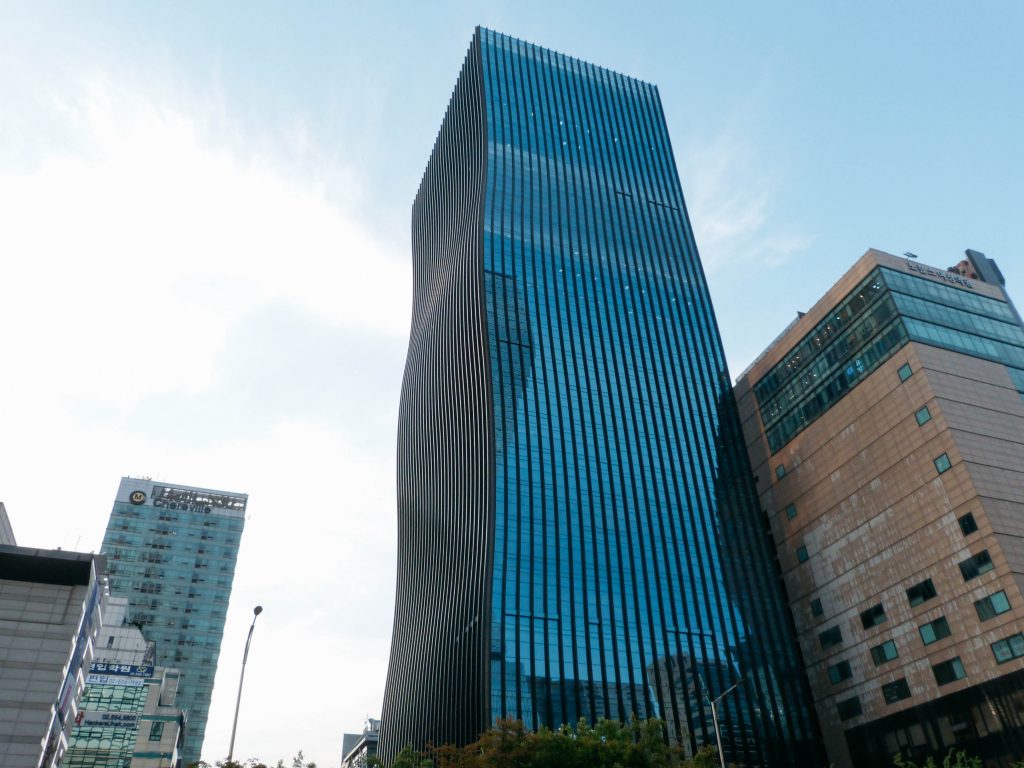 University
The Seoul National University Museum of Art ( SNUMoA), is a museum located on the premises of Seoul National University. The museum is often considered Seoul’s center for the arts as it holds regular and temporary art exhibitions displaying work from Korean and international artists. The museum also has a strong focus on design and supports local artists and designers to get their careers started.
More Info
Open In Google Maps
1 Gwanak-ro, Gwanak-gu Seoul, South Korea
+8228805114
View menu
Visit website
Visit Facebook page
Send an Email
Give us feedback
Book with our partner and we will earn a small commission.
Give us feedback