The Budget Traveler's Guide to Daegu 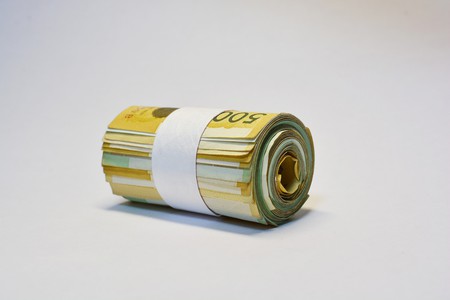 Looking to stretch your won in Daegu? There are plenty of easy ways to save money on food, clothing and entertainment while visiting the fourth largest city in South Korea. Check out the guide below for some tips and tricks on where to go and how to shop. 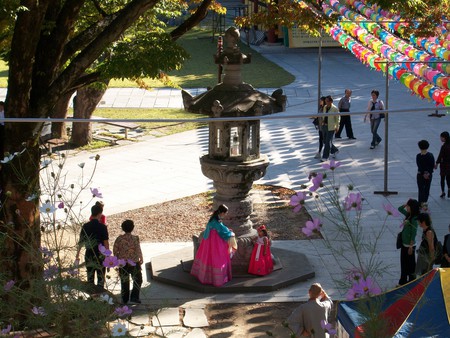 There are also plenty of guesthouses and hostels that provide comfortable lodging and some even offer free breakfast or cultural activities like cooking classes. Love motels are yet another inexpensive option and are actually far more reputable than their name might suggest. Or, should you prefer to experience Daegu like a local, Airbnb boasts over 300 listings throughout the city.

The first thing you’ll want to do after arriving in Korea is pick up a T-money card from a convenience store or vending machine in the subway. This card can be used on public buses, subways and in most taxis in Daegu, as well as several other metropolitan cities in Korea.

In addition to doing away with the hassle of purchasing single-journey subway tickets, the card also offers a 100-won discount off the basic cash fare, and still more when transferring from one bus to another, one subway line to another, or from bus to subway within a certain amount of time. What’s more is that the card’s remaining balance (minus a 500-won service charge) can be refunded when leaving Korea.

If you find yourself having to use a taxi, be sure to avoid black “premium” taxis which charge significantly higher rates. 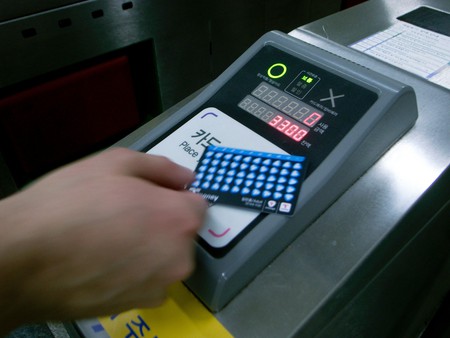 The general rule of thumb is that Korean food is cheaper than Western food in Daegu. While the average Korean restaurant will set you back about 6,000 won for a main dish and a few sides, Daegu’s university cafeterias offer very basic lunches that include rice, soup and veggies for as little as 3,000 won. You don’t have to be a student to enjoy these cheap eats. Simply locate the nearest university and grab a spot in line.

When cafeteria food won’t cut it, consider cooking at your guesthouse or apartment rental. Visit supermarkets and bakeries just before closing time (around 9-10 pm) to take advantage of last minute sales on perishable items that need to be sold before they spoil.

There are also more than 100 traditional markets in Daegu that offer up fresh produce and tasty dishes. These markets also offer a unique atmosphere that enables visitors to soak up Daegu’s vibrant culture in a way that supermarkets can’t. 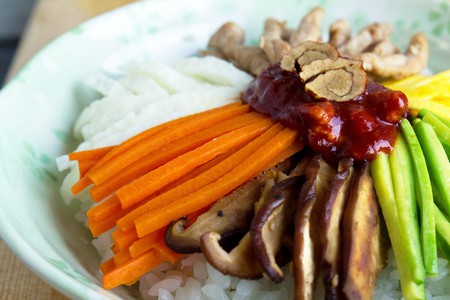 It’s not easy resisting shopping urges, especially when you’re surrounded by some of the hottest fashion trends in Asia. To find the best deals, avoid department stores and head straight to Daegu’s underground shopping complexes such as the Daehyeon Free Mall or Metro Center.

Much like Gangnam’s underground shopping complex in Seoul, these shopping centers are home to hundreds of stores selling everything from clothing and fashion accessories to electronics and souvenirs. Prices are lower here and if you pay cash, vendors will often give you a small discount. Actually, it’s fairly common to ask for a discount at small shops in Korea, especially if you’re purchasing multiple items, so don’t be afraid to bargain! 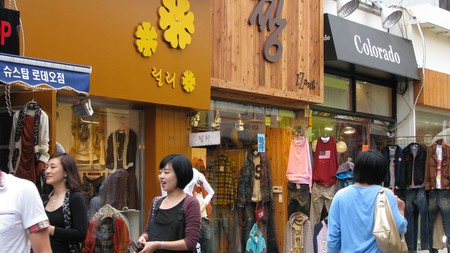 Although it’s fairly easy to pick up a Wi-Fi signal in many public areas around Daegu, it’s advisable to purchase a Wi-Fi plan if you want to stay connected throughout the duration of your trip. Olleh Wi-Fi is available almost everywhere in the city (and other major cities in Korea) and it’s fairly cheap, too. Pick up a prepaid Wi-Fi pin from any major convenience store and use the code on your receipt to access the Internet.

If you’re traveling in a group, then renting a Wi-Fi egg (router) with unlimited data is an even cheaper option. Plus, the price is discounted from the 11th day of use, making this a good option for extended trips. However, do note that you need to make a deposit of 200,000 won when reserving an egg.

One of the great things about sightseeing in Daegu is that many of the city’s attractions are completely free. From climbing Palgong Mountain and temple hopping to exploring traditional markets, there’s plenty to do to keep you busy.

To better navigate the sights, it’s recommended that you pick up a map from a Tourist Information Booth downtown, or download the informative Daegu Junggu Walking Tour app, both of which cost nothing. You can also get an insider’s perspective of the city with Free Tour Daegu, a free, two-hour walking tour that’s available to international visitors on the weekends.

The Daegu City Tour is another budget-friendly option for traversing the city’s attractions. The hop-on, hop-off bus will take you on one of four routes, depending on the day.

In an effort to boost tourism around the country, various organizations such as Visit Korea Year and the Korea Tourism Organization offer a variety of coupons and discounts specifically for international visitors.