Between the rugged mountains and pristine beach fronts on the East China Sea, the untouched natural landscapes and romantic scenery of Busan are best captured in the city’s parks. Here, we take a look at five of the best. 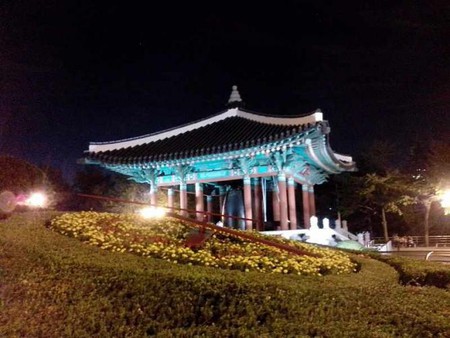 Yongdusan Park is named after the mountain it sits on. The park occupies 69,000 square meters and harbors more than 70 species of trees, collections of interesting stone statues depicting national Korean heroes, examples of traditional Korean architecture and the remarkable landmark of the Busan Tower, which offers panoramic views of the cosmopolitan city below. Artistic travelers can seize the chance to visit galleries and souvenir shops inside the tower, while couples can leave a love lock inside. 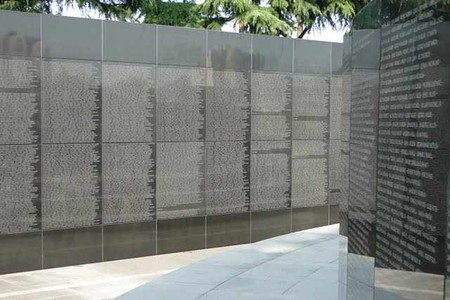 Spread over a wide expanse of grassland, the UN Memorial Cemetery and Park honors United Nations soldiers across 16 countries who sacrificed their lives during the Korean War, which took place between 1950 and 1953. The monuments include (but aren’t limited to) the Turkish Monument, Greek Monument, Australian Monument and the British Commonwealth Monument, while a wide range of public events are held regularly to commemorate the conflict.

Perched on the Daecheong Mountain, Jungang Park provides a sweeping view of the cosmopolitan and bustling city of Busan, which makes it a popular photo-taking spot. Climbing up the grand stone staircases, travelers can reach the Chunghon Tower at the heart of the park. The tower, with a Korean flag hanging in the center, is dedicated to soldiers who sacrificed themselves for the nation’s independence; their names engraved at the base. 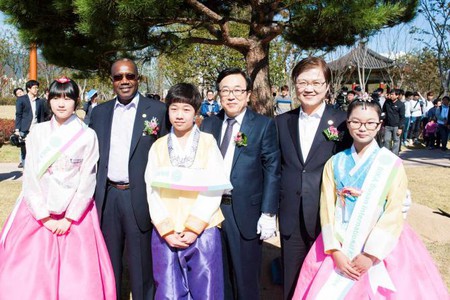 Busan Citizens Park documents the history of Korea. First it was the Imperial Japanese Army headquarters in Busan, until the surrender of Japan, it was then converted into a US army camp, and finally handed back to the Korean government in 2006. The area was redeveloped into parkland in 2014, extolling the themes of memory, culture and nature. 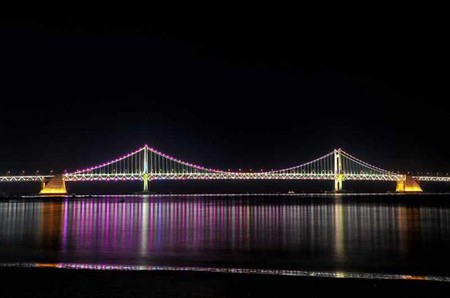 The APEC Naru Park satisfies all the fancies of photographers and nature lovers. Scenic natural beauty and untouched nature here enables visitors to have a walk in peaceful surroundings decorated with dense bushes, aromatic flowers, verdant trees and cherry blossoms, all while overlooking the unspoiled Haeundae Beach and the Gwangan Bridge.