The 5 Best Day Trips from Daegu

Spring in Gyeongju | © Brandon Oh / Flickr
Situated in southeastern South Korea, Daegu is conveniently located near some of the best sightseeing spots in the country. Its excellent public transportation system makes it easy to explore the surrounding beaches, mountains and islands – something that becomes even more welcome in the stifling summer months. Here are our picks for the best day trip destinations.
Gamcheon Culture Village, Busan © Chris Poon / Flickr

Often referred to as “the museum without walls,” the city of Gyeongju is home to more tombs, temples, rock carvings, pagodas, Buddhist iconography and palace ruins than any other destination in South Korea. It’s also conveniently located less than an hour from Daegu by bus.

Perhaps the most distinctive attribute of the city center is its unique urban landscape which is made up of tumuli – large, round grassy tombs – and traditional architecture, all set against a backdrop of rolling mountains. Visit Tumuli Park, Anapji Pond and Gyeongju National Museum to explore the city’s royal past.

Bulkguk Temple is another must-see in Gyeongju. Flawlessly restored, the complex is a splendid example of Silla-era architecture and is undoubtedly Korea’s most famous temple. 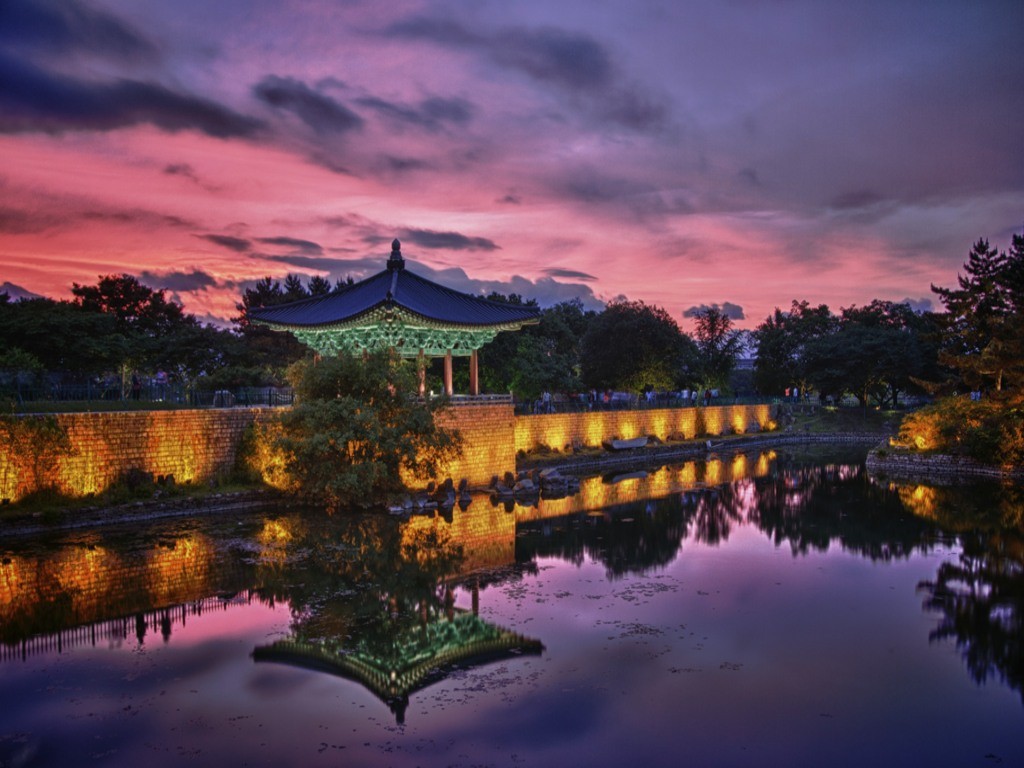 Boasting a gorgeous landscape of mountains and beaches, and brimming with hot springs and seafood, South Korea’s second-largest city is a boisterous metropolis and is only about an hour away from Daegu by bus.

Spend the morning exploring the murals and sculptures in the colorful hillside of Gamcheon Culture Village or take in the tranquil beauty of Haedong Yonggung Temple, one of Korea’s only oceanside Buddhist temples.

From casual tent bars and fish markets teeming with every sea creature imaginable, to trendy cafes and fine dining establishments, Busan has something for all tastes, so don’t hold back at lunch. 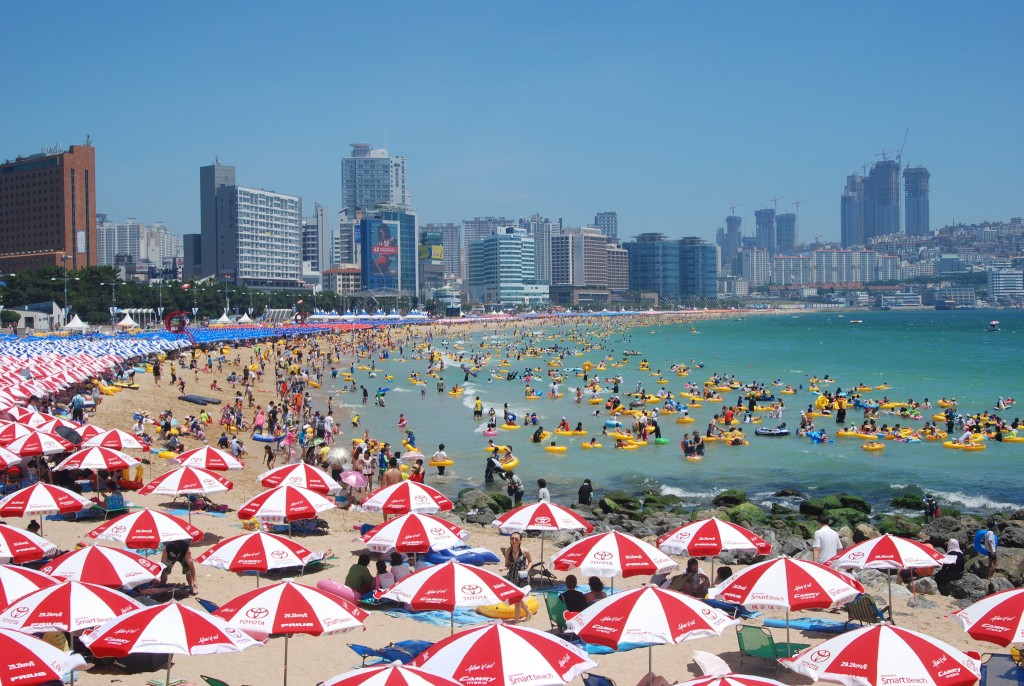 Famous for its regional specialties and wooden masks, Andong is a wonderful place to explore Korea’s historical and cultural sights. Just an hour’s drive from Daegu, Andong has a very laid-back vibe and is strikingly friendly, with a good selection of places to eat and stay.

Don’t miss Hahoe Folk Village, an area shrouded in natural beauty and known for its traditional houses, many of which are still lived in by locals. Here, you can try jjimdak (spicy braised chicken over glass noodles), salted mackerel and regional soju, a much stronger brew than its Seoul counterpart.

If possible, plan your trip to Andong in September to experience the city’s Mask Dance Festival, which features numerous performances of Korea’s traditional mask dances. 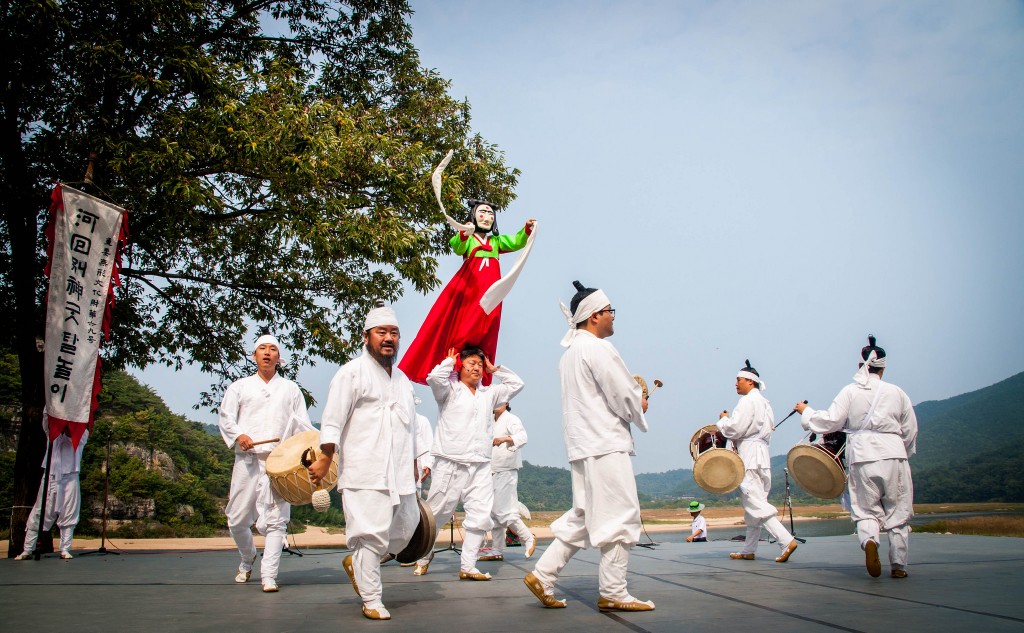 Often referred to as the “Naples of Korea,” this seaside town situated two and a half hours from Daegu is an oasis of natural beauty. Evergreen trees surrounded by emerald seas are complemented by clear blue skies – the perfect setting for those seeking a relaxing getaway.

A major draw of Tongyeong is the collection of enchanting islands that dot its shores, many of which can be reached by ferry services from the central terminal. Opt to take a ride out to Somaemul Island during low tide, and be treated to amazing views of Tongyeong. 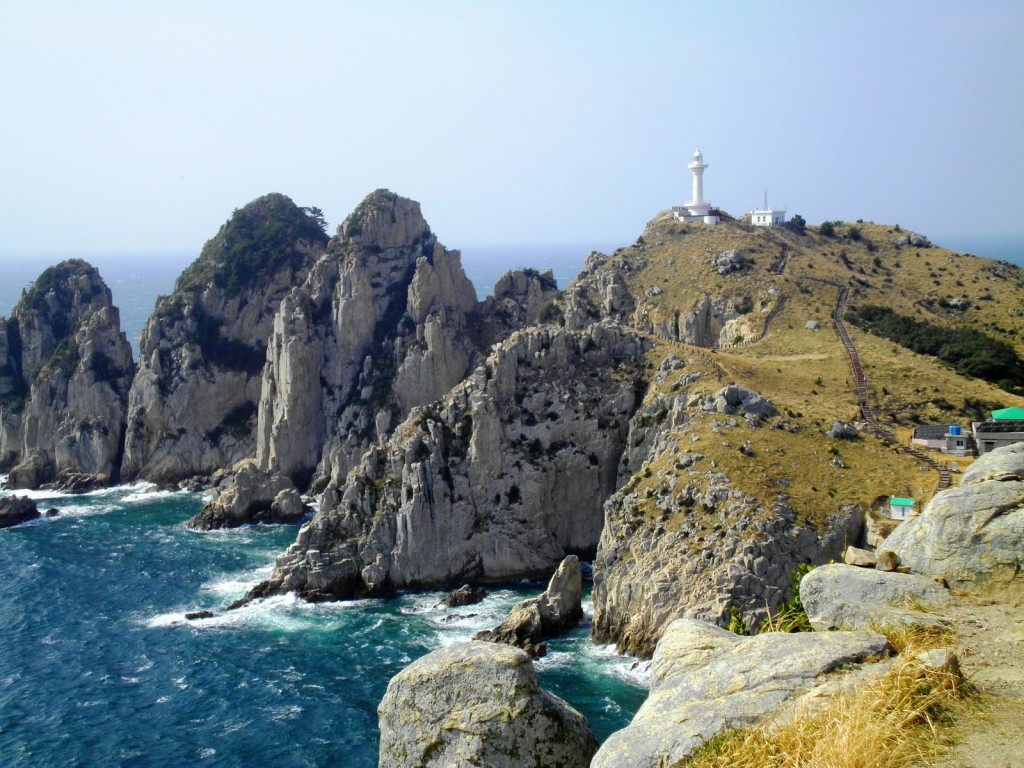 Park
Fall foliage | © Jeon Han / Flickr
Consisting of a series of towering peaks and well-established hiking paths, Gayasan National Park, an hour’s drive from Daegu, is a great spot to get out and explore the great outdoors.

It takes two days to climb the entirety of Gaya Mountain but most travelers opt to visit the park for just one day. The most popular route passes through the Hongnyu-dongcheon stream to the peak, Sangwangbong.

Along this route, hikers can visit Haein Temple, one of Korea’s most important Buddhist temples. Founded in the 9th century and rebuilt in the 19th century, it is best known for its complete copy of the Buddhist scriptures, the Tripitaka Koreana.
More Info
Open In Google Maps
1805 Baekun-ri, Suryun-myeon Seongju, Gyeongsangbuk-do, 719-890, South Korea
+82549311430
View menu
Visit website
Visit Facebook page
Send an Email
Give us feedback
Give us feedback