The 10 Most Beautiful Towns in South Korea 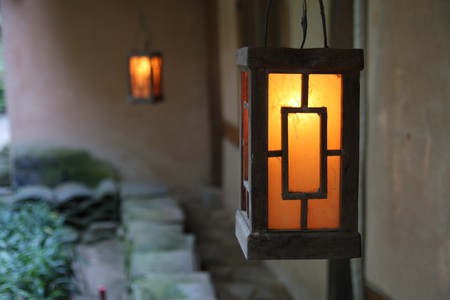 South Korea is becoming an increasingly popular travel destination. Rich with history, culture, and tasty cuisine, and packed with beautiful scenery, the only question is where to start? We pick the 10 most picturesque towns in South Korea.

Damyang is located towards the southern tip of South Korea and is actually a small county containing a number of small towns and villages. Visitors flock to Damyang for its wealth of bamboo, including a bamboo theme park and a bamboo museum. Visitors can peruse bamboo kitchen supplies or other practical gifts, as well as taste unusual bamboo wine or ice cream. There are also a couple of nearby hiking opportunities around the mountains of Byeongungsan and Chuwolsan.

Off the northwest coast of South Korea, a couple of hours’ boat journey from the mainland, is Deokjeokdo, a small island famed for its relaxing beaches and hiking routes. The island is secluded but has a decent selection of hotels, guesthouses and restaurants. There are both sandy and pebble beaches, and a beautiful pine forest where visitors can enjoy a shady walk. While there are many idyllic islands for visitors to choose from around the country, Deokjeokdo is a popular choice with those staying in Seoul, as it is a day trip from the city.

Busan is a popular destination for visitors since it boasts a mix of stunning beaches, city life, and historic buildings. Busan is South Korea’s second largest city, and it is located on the southeastern corner of the mainland. Haeundae Beach is popular with Koreans from across the country as well as foreign visitors although it can get busy; other quieter beaches include Daedepo or Songdo. The city itself is modern, cosmopolitan, and fashionable; Busan is home to the world’s largest department store, traditional markets, and sophisticated restaurants. 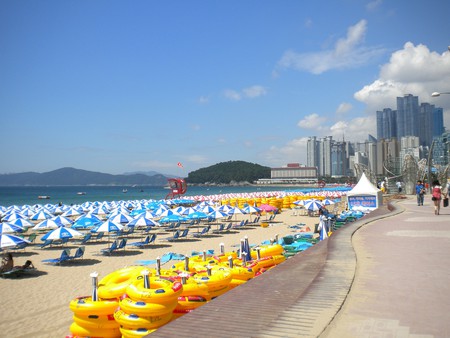 Jinhae is mostly visited for its annual spring cherry blossom festival, when the city’s cherry blossom trees are in full bloom for a short 10-day period before the petals start to fall. The best spot within the city to see the blossoms is by the Gyeonghwa Station, where there is a mile-long stretch of trees. The festival also features cultural performances, art, and parades; the event attracts more than two million visitors annually. 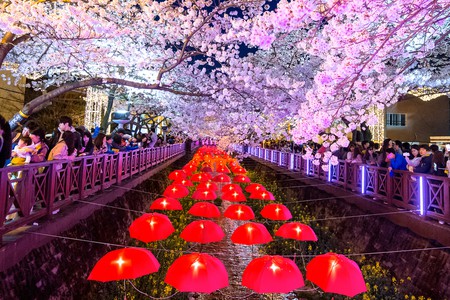 South Korea’s cosmopolitan capital city is constantly bustling and full of life although there are some surprisingly tranquil and secluded spots to be found there. Seoul is modern, booming and full of restaurants and bars; but also has a number of historic temples and other buildings, including the Gyeongbokgung and Changdeokgung Palaces for fans of traditional architecture. 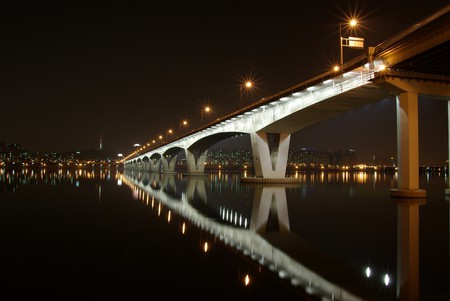 Located on South Korea’s eastern coast, Gyeongju is one of the country’s best towns to get a taste for traditional architecture and the history of the old ruling dynasty. The city is a UNESCO World Heritage Site and top attractions here include the Bulguksa Temple, the Royal Tombs and the Gyeongju National Museum, which holds more than 16,000 artifacts. 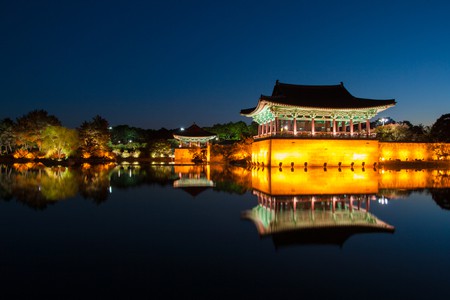 Boseong is a small but picturesque county and the tea farming capital of South Korea. Visitors here can see traditional terraced farmlands dotted with local women handpicking the tea leaves. The green tea that is farmed in Boseong is known for its high quality, which has been developed over a 1600-year history. As well as tea fields, the area is surrounded by an impressive mountainous landscape, with cedar tress that can reach a height of 20 meters. 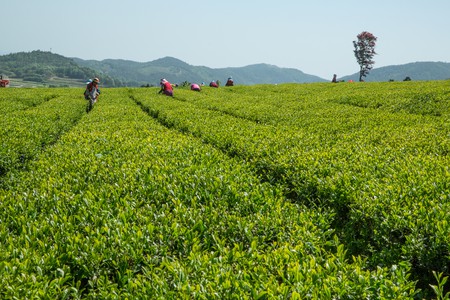 Bukchon Hanok Village is actually within the city of Seoul itself, but it is a perfectly preserved village dating back 600 years to the Joseon Dynasty. Features include narrow streets and traditional one-story homes with classic pagoda roofs. Today, very few people actually live in this area, but the buildings are used as traditional restaurants, guesthouses, tea houses and cultural centers, making it the perfect place to absorb the atmosphere of historic Korea. 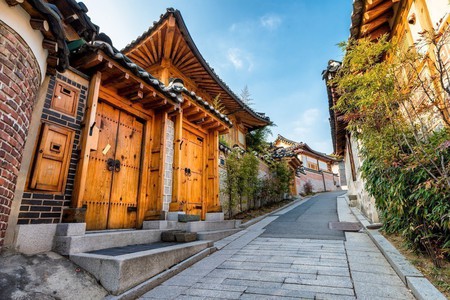 Jeju is a semi-tropical island found just off the coast of the southernmost point of South Korea’s mainland. It is the country’s largest island and is also home to the country’s tallest mountain, Hallasan, which is ideal for hiking and taking in views of the natural surroundings. At the top of the mountain is the crater of an extinct volcano, while the area is full of ‘lava tubes’, the rock formations left by receding lava from ancient eruptions. The Cheonjiyeon waterfall is another natural attraction, plus there are also plenty of beautiful and quiet beaches for those looking to simply relax. 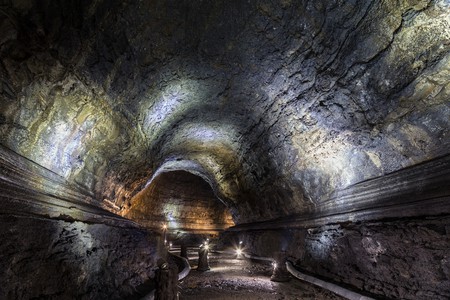 As well as being a historical South Korean village, Gurim is also close to the Wolchulsan National Park. The national park is one of smallest and least well known in the country, which makes it quiet and relatively free from coach tours of tourists. The park reaches 800 meters above sea level at its highest point, which offers outstanding views of the area. Gurim Village is nearby and is famed for its old buildings and pottery. 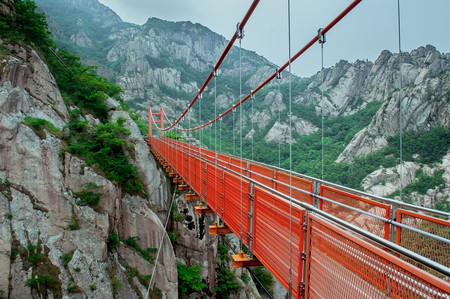 The Bridge in Wolchulsan National Park | © Pixabay
Give us feedback