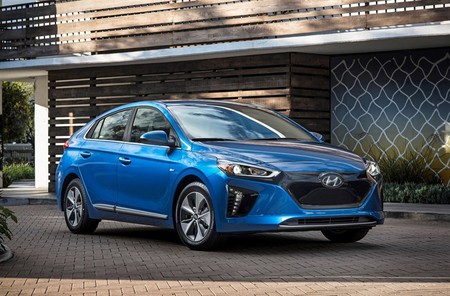 Several countries have already made big moves to promote the use of self-driving cars. Singapore has tested taxis, and the United States has already seen driverless Uber cars on its roads. Now South Korea is looking to join the autonomous fun – and is building an entire mock city to test the cars of the future.

K-City, an 88-acre urban complex, will be built by the South Korean government in October, according to Business Korea. The area will include bus-only lanes, expressways, areas for autonomous parking, and more.

The Ministry of Land, Infrastructure & Transport of South Korea says the expressways will be opened first followed by the rest of the facility in the first half of 2018.

The University of Michigan in the U.S. currently boasts the largest autonomous vehicle testing space in the world, with its 32-acre MCity testing space. Huge South Korean companies like Hyundai, Kia, and Samsung are expected to use the space to develop self-driving technology.

Hyundai has been particularly active in the space, pitching its Ioniq car as potentially the first affordable autonomous vehicle. The company is using cheaper sensors and less computing power to make the vehicle a realistic possibility for drivers in the near future.

South Korea only opened up some of its roads to public testing last year meaning it is quite a way behind the likes of Singapore. But the new facility is expected to allow companies to test technology without having to receive permits and go through government red tape.