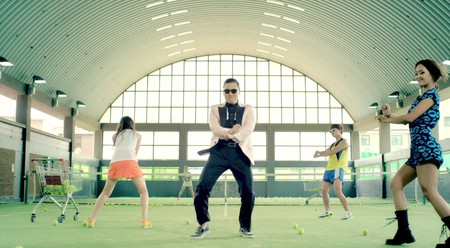 After five years, ‘Gangnam Style’ has been toppled from its position as the most-watched video on YouTube.

The smash hit by South Korean star Psy has been so popular that it broke the site’s play counter for the maximum number of possible views – 2,147,483,647 – forcing the company to rewrite its code.

But it’s finally been overtaken by Wiz Khalifa and Charlie Puth’s music video for ‘See You Again’.

This isn’t the first time ‘See You Again’ has broken records – last September it became only the second video to reach a staggering 2 billion views on YouTube after ‘Gangnam Style’.

The song was created as tribute to actor Paul Walker, who died in a car accident mid-way through filming, and was played over the closing credits of the movie.

Since then it’s become one of the most frequently requested pop songs at funerals in the UK.

It was the best-selling digital single worldwide in 2015 and has been nominated for both a Grammy and a Golden Globe.

Although its reign as YouTube’s most-watched video might not last long.