Once a Year, the Jindo Sea Parts to Reveal a Road Hidden Beneath. Here's Why... 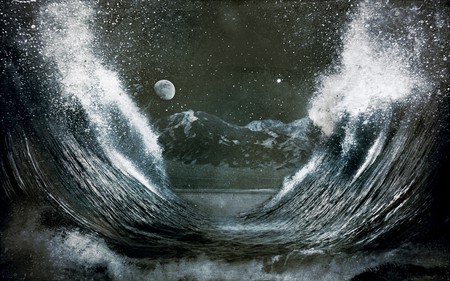 Every year, thousands flock to the southern tip of South Korea to partake in the Jindo Miracle Sea Road Festival. The event celebrates a natural phenomenon in which the Jindo Sea opens up to expose a 1.8 mile long stretch of sand that connects two of the country’s islands. While legend has it that the extraordinary happening is the work of the god of the sea, science suggests it is essentially a perfect storm of gravitational forces.

For the time that the path is visible during the festival days – in addition to the two or three other times the sea parts between March and July – festival goers enjoy leisurely walks from Jindo Island to Modo Island, digging for clams and taking plenty of selfies.

It’s an event that is famous far beyond the country’s borders, having been brought to the world’s attention in the 1970s by Pierre Landy. The former French Ambassador to South Korea likened it to Moses’ miracle in a French newspaper, referring to the biblical parting of the Red Sea. But what seems to be the stuff of miracles is actually simple science. 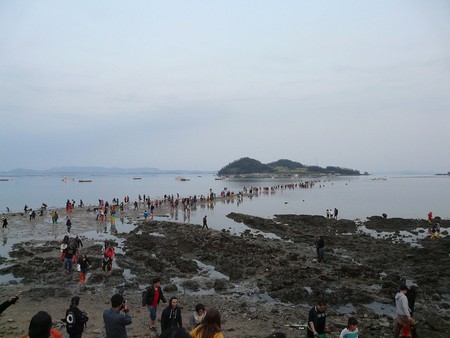 It’s common knowledge that tides – the periodic rising and falling of the sea level – are caused by the gravity of the sun and moon that pull at the surface of the Earth.

Factors that affect tides, like the rotation cycle of the Earth, or the movements of the Earth and the moon that result in varying distances between the two, are called tidal harmonics because they operate regularly. Each of these contributors produces varying gravitational forces, resulting in several unique but repeating patterns in the tide over time. 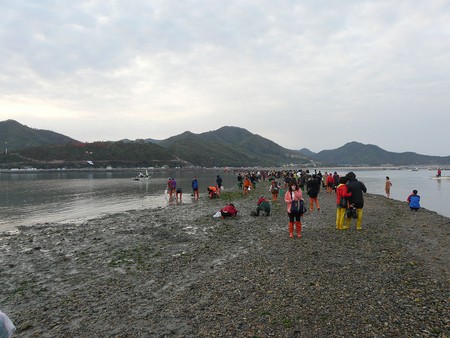 From time to time, however, numerous tidal harmonics will line up just right to generate either a very high tide or, in the case of the Jindo Sea phenomenon, a very low one. So, what seems to be a biblical-like parting of the waters is, in reality, a lowering of the entire sea. The visible 40-to-60-meter-wide ridge of land, meanwhile, is mostly likely the result of the sediment depositing in one spot over time due to relatively calmer water along the line between the islands.

As long as the forms and locations of the islands and of the Myeongnyang Strait to the east of Jindo remain unchanged, the sea parting will continue to take place as it has for a very long time.

So long, in fact, that the event was once explained not by science but by an age-old folktale. According to local legend, Jindo Island was once inhabited by tigers. When the creatures began threatening local villages, the townspeople had no choice but to flee to Modo Island. But one woman named Bbyong was unintentionally left behind. 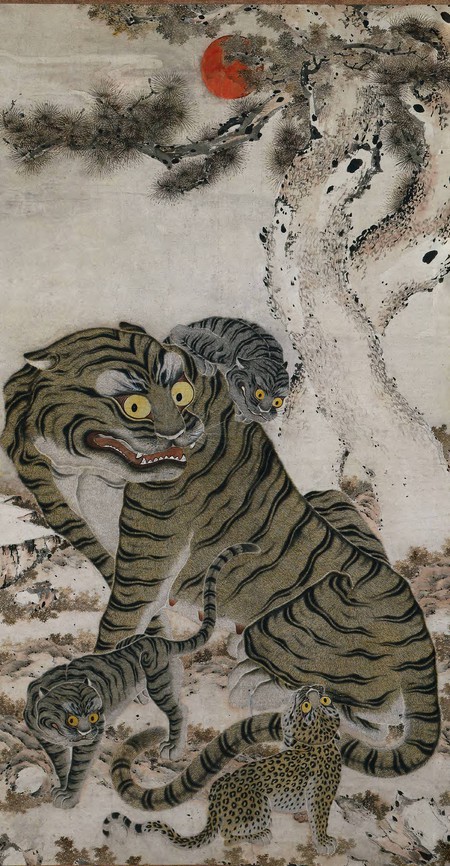 Desperate to be with her loved ones, she prayed day in and day out to Yongwang, the god of the ocean, until he finally told her in a dream that a rainbow would appear in the sea so she could cross it. She woke the next morning to find that the sea had parted and a rainbow road led her to the island where her family had been waiting for her.

Whatever version you choose to believe, one thing is for certain – the parting of the Jindo Sea is truly an outstanding spectacle.