Made in Korea: The Country's Top Exports 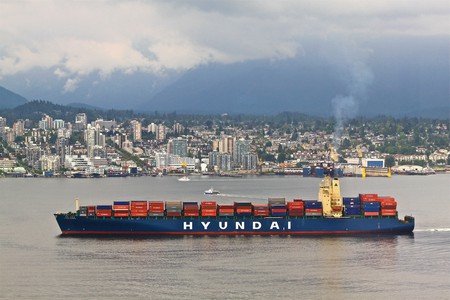 In 2016, South Korea’s exports amounted to US $495.5 billion, a whopping 36.3 percent increase since 2009. Considering the nation has very few natural resources, these numbers say a lot about its people and the products that they make, not to mention the increasing global demand for Korean-made goods. Read on to learn more about the country’s most important exports.

South Korea’s automotive industry is the fifth largest in the world measured by automobile unit production, and the fifth largest by automobile export volume. Although its initial operations consisted of assembling parts imported from foreign manufacturers, Korea is today among the most progressive automobile-producing nations in the entire world.

Making up 12.6 percent of its total exports, car makers such as Hyundai and Kia demonstrate the country’s capabilities not only in terms of design, performance, and technology, but also hint at what’s to come. 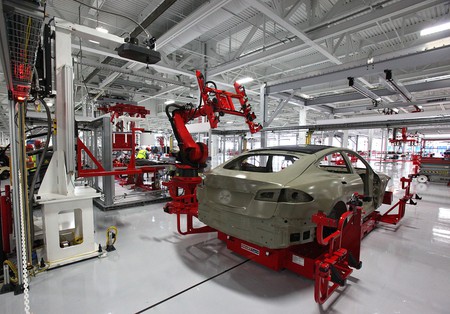 In just a few decades, Korean electronics companies have come to own a significant share the global electronics market, expanding rapidly in terms of size and capacity of facilities, technological expertise and sophistication and impact on the world market.

Korean companies such as Samsung and LG have built and are continuing to build a stand-alone capability in a wide range of electronics technologies, including DRAM (Dynamic random access memory) – of which Korea is one of the world’s leading suppliers – SRAM (static rando access memory)and ASIC design approaches; electronics materials and packaging; and development of key new information technology products such as displays. 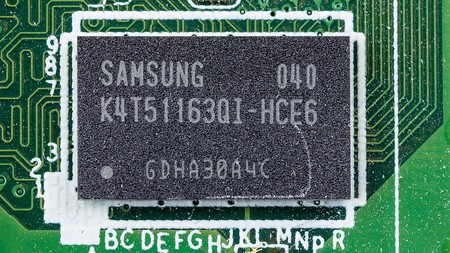 During the 1970s and 80s, South Korea became one of the top producers of ships, including oil supertankers and oil-drilling platforms. By 2008, the country became the world’s dominant shipbuilder with a 50.6 percent share of the global shipbuilding market.

Although not as influential profit-wise as some of the other exports on this list, it would be wrong to leave out Korea’s pop culture, which has been a major driver for its global economic and fast moving consumer goods industry.

In fact, the success of many South Korean products ranging from fashion to food are heavily reliant on the so-called Korean Wave, a term coined for the vast growing global interest in the country’s celebrities, music, TV shows and movies. The cultural phenomenon is also responsible for Korea’s drastically improved national image, which has further influenced Korea’s export numbers over the past few years. 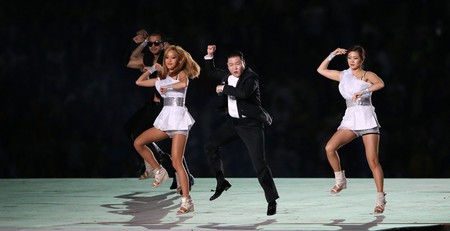 In recent years, Korean cosmetics have become all the rage in just about every corner of the world. Popularized by the aforementioned Korean Wave, both women and men around the globe have shifted their interest and preferences toward Korean skin care and makeup products.

According to the Korea International Trade Association, cosmetic industry exports totaled $3.97 billion in 2016, a 44.3 percent increase from $2.75 billion in 2015. 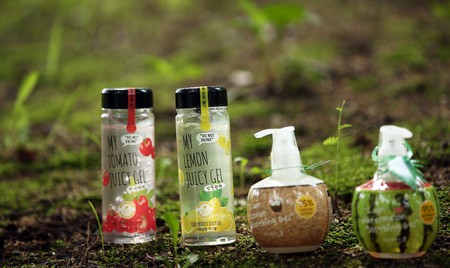