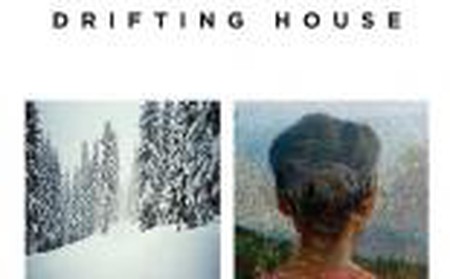 South Korean-American fiction writer Krys Lee published Drifting House, nine stories regarding South Korea’s diasporic community, to great acclaim in 2012. Here we look at what made the book so remarkable to its readers. 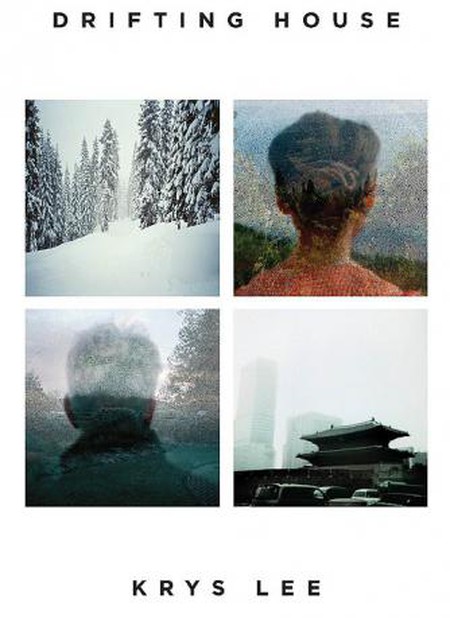 Krys Lee was born in South Korea before moving to the States and remains linked to both countries. Lee’s transition from Asia to America has greatly shaped her perceptions of childhood and adult experiences, which she translates into her book of nine short stories titled Drifting House.

As a collective, Drifting House looks at personal restrictions, sacrifices and consequences inflicted by the governmental foundations of North and South Korea. Lee delves into the impact of controlled state systems, their ability to shift human condition and behavior and the resulting diaspora of the Korean people. During her childhood Lee was continuously moved across America due to her father’s difficulty in settling. The migratory patterns of Korean diaspora have therefore been ingrained in the writer since an early age, which she grapples with throughout Drifting House.

The book includes stories from varying areas of Korean culture which lean on haunting confrontations of modern Korean life. ‘At the Edge of the World’, in particular, references Korean diaspora, as a Korean father tries to acclimatize to life in Los Angeles, California. In this story Krys Lee beautifully addresses the bleak, which seems to resonate with her own personal experiences as she understands pressures of this mass exodus on individual immigrants. By moving to a new country, there can often be a high level of expectation and an unspoken sense of promise. However, reality is often different and Lee reflects on this saying:

Lee’s interest in South Korea extends to North Korea, the setting for her title story Drifting House. Yet due to the content of an article she wrote for the LA Times, it is unlikely she will ever be allowed into the country.

Drifting House is an outstanding and emotionally charged tale of two brothers who embark on the brutal journey across North Korea to China to find their mother. Plagued by famine under the ruling of ‘Dear Leader’ Kim Jong-il, Krys Lee recalls one family’s suffering. Deprived and desperate, the story begins when the mother flees to China in search of food, leaving the eldest brother to fulfill both parental roles. Hunger poisons the mind, and when he can no longer carry his young sister, he ends up killing her;

This single act epitomizes North Korea’s plight for survival under its strict political regime. The destruction of order, fractured family units and unrecognizable transformations feature heavily in Krys Lee literature, which has been listed globally in magazines and newspapers, seeing her become a finalist for Best New American Voices in 2006.