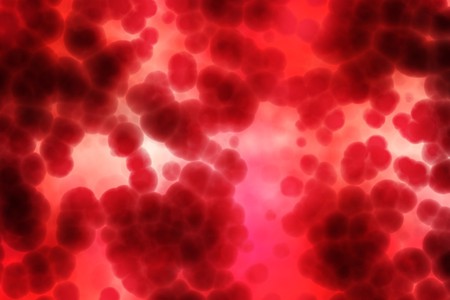 In South Korea, your blood type is said to predict your personality traits. | © geralt / Pixabay

“What’s your sign?” is a question commonly asked in the Western world. But in East Asian nations like South Korea, you’re more likely to hear, “What’s your blood type?” That’s because for the past century, many Koreans have associated different blood types with specific personality characteristics that determine one’s likability, romantic compatibility, and even health status. Read on to find out what your blood type says about you.

Type A: The Farmer

Known to generally be more conservative and introverted than other types, people with type A blood (also known as the farmers) are said to have more difficulty in expressing their emotions and trusting other people. However, once they do open their hearts, they are loyal to a fault. Despite their reserved nature, they’re also highly creative and tend to be perfectionists, ever focusing on small details.

Type As are also the blood group least likely to be able to hold their liquor, and are said to do be the healthiest when following a vegetarian diet. 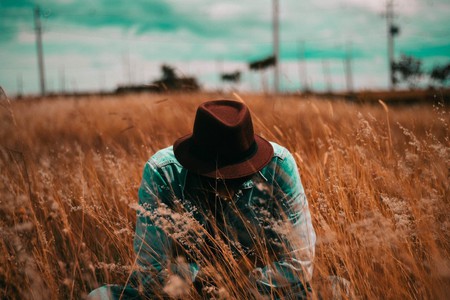 They may be introverted and closed off, but once type As open their hearts, they are loyal to a fault. | © Allef Vinicius / Unsplash

Type B: The Hunter (or Nomad)

Also called hunters, type Bs are known to have very independent natures and tend not to care much about how they are perceived by others. They are said to enjoy life to the fullest and are especially passionate about the people and hobbies they value most. However, they are considered shallow and lazy when it comes to anything and anyone they’re not passionate about. Their free and wild way of living can also cause them to have numerous enemies.

Bs are believed to have strong immune systems and can easily digest dairy products. 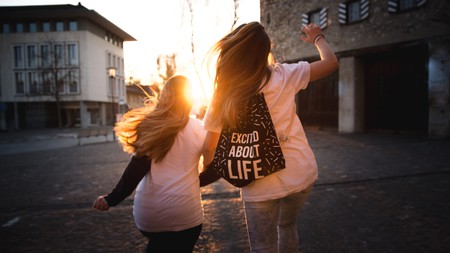 Nomads (type Bs) are perhaps the most passionate of the blood types, but only for things they care most about. | © Kevin Schmid / Unsplash

Those with type AB blood – the humanists – are said to have a “can-do” attitude with a wide variety of interests and a high level of intelligence. Influenced by their heads rather than their hearts, they have great self-control and are rational. They can also be shy and aloof, so much so that they are often considered loners, leading others to think of them as two-faced, untrustworthy, and unpredictable.

In northeast Asia, type AB is sometimes considered to be one to avoid, as they tend to be loose cannons and and like to set their own conditions. They are recommended to eat like types A and B do. 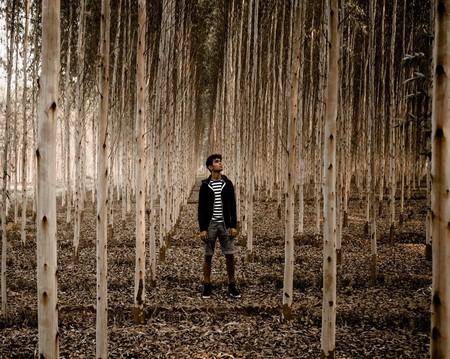 Often shy and aloof, ABs tend to stick to themselves. | © Navneet Mahajan / Unsplash

Referred to as “warriors,” people with type O blood are often viewed as natural leaders and are sometimes natural athletes, too. Outgoing, energetic, and optimistic, Os speak their minds without reservation while maintaining a friendly and easygoing demeanor. They tend to be highly confident, expressive, and passionate in everything that they do. Subsequently, they can be seen as dramatic, arrogant, and overly competitive, and can at times push others away as a result.

It is recommended that warriors follow a high protein diet and exercise rigorously. 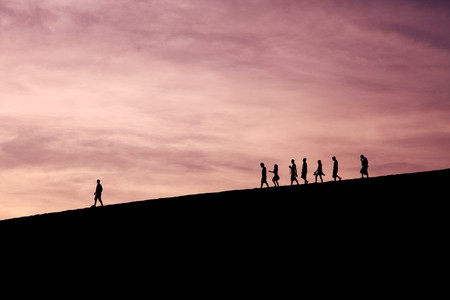 Type Os are known for their confidence, athleticism, and natural ability to lead. | © Jehyun Sung / Unsplash

While there is yet to be any solid scientific evidence to prove the blood type personality theory, it is still interesting, fun, and a topic of conversation that will forever be discussed in South Korea.