ASIA
/
SOUTH KOREA
/
Things to Do

Why The Traditional Hanok Is The Forerunner To Eco-Architecture 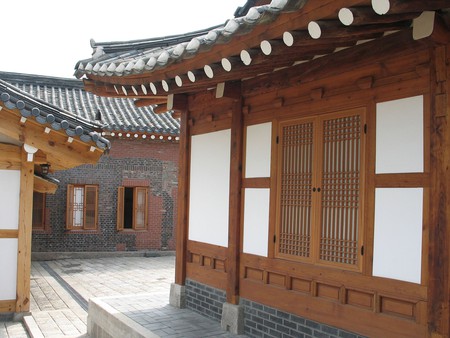 Traditional Korean architecture reflects the deep spiritual connection that exists between a person and the world they inhabit, some that Korean culture deems to be essential. In the modern world of high-risers and skyscrapers, this unique Korean structure harks back to a simpler and calmer existence. Nilesh Patel discusses the Hanok, which translates as Korean House, and discovers its spiritually healing properties.

Hanok means ‘Korean house’ but on a broader level it includes all types of traditional Korean architecture, such as Buddhist temples. It is the forerunner to environmentally friendly architecture that can serve as an inspiration in this increasingly eco-conscious world. 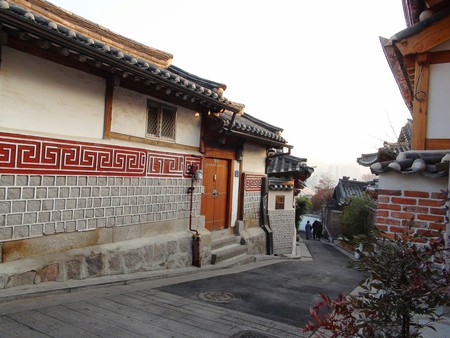 How Hanoks are made

Hanoks consist of a prefabricated wooden frame structure that is assembled on location. Even though they are assembled in accordance with strict Confucian techniques, each hanok can be individual. They are designed with the residents’ needs in mind, as well as the surrounding landscape and geographical location in the country.

The architecture is not of sole importance in the design and construction of hanok. What is more important is how the hanok relates to the holistic environment around it. Physical and visual harmony between the architecture and nature around it is an essential factor. This is not a common consideration in western architecture where the construction is usually designed to stand out from its surroundings, and can be seen as a (positive) difference in East Asian architecture. 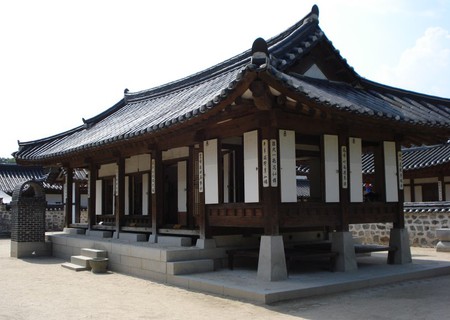 Another Example of a Hanok | © Jtm71/WikiCommons

What are Hanoks made from?

Hanoks are made using natural materials, such as wood and earth. No artificial material is used in their construction, so these homes are 100% natural, biodegradable and recyclable. Even though some hanoks are more than 500 years old, they are designed with special consideration given to energy conservation. The overhang of the roof is specially designed to prevent the sunlight in the summer from entering the interior of the hanok, thus keeping it cool in the blistering heat. During the bitter winter months, because of the angle of the overhang and the lower sun, the sunlight can penetrate a part of the interior to provide heat to its occupants and, by doing so, decrease the amount of fuel needed to heat the hanok. The walls inside the building can be raised, to change the size and shape of the interior, making rooms smaller or larger: a truly multi-purpose space. As the heavy roof rests on the wooden frame structure of the building, no support is needed by the outer walls, so during the summer months, if the occupants wish to do so, they can elevate the outer walls to lower the temperature of the interior.

Even without raising the walls, some hanoks have windows and doors that are purposely placed to act as frames to the beauty outside. Some of the residents of hanoks were so much in awe of what they saw around them that they wrote and posted poetry on the pillars of their hanok while they viewed the natural splendor around them. Hanoks create open space by connecting the human living unit and its surroundings, joining man with nature, and giving birth to life. 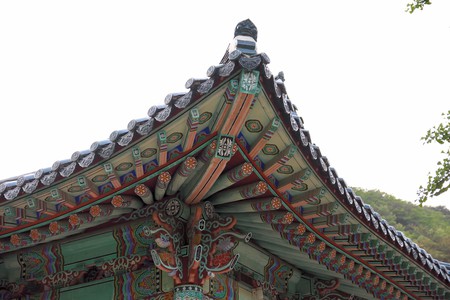 The Roof of a Hanok | © geadan1/Pixabay

How Hanoks have inspired contemporary architecture

While Frank Lloyd Wright was working in Japan on the commission to design the Imperial Hotel in Tokyo, he discovered the ondol system (under-floor heating) which was taken from a Korean palace by the Japanese during the colonial rule of Korea. Wright was so impressed by this that he incorporated this system into the Jacobs House, which he had constructed in Wisconsin. Wright went on to create the Usonian houses in the 1930s in the USA for middle class families without servants. The houses included the ondol and ceiling to floor windows, bridging the gap between human space and nature. The bedrooms were made small, so that the residents could be encouraged to spend more time together in the large, open-plan room with interconnected smaller bedrooms: the ideology of hanok.

Another architect who was interested in Eastern design and philosophy was Ludwig Mies van der Rohe. He created the famous Farnsworth House between 1945 and 1951. Like Wright’s Usonian houses, this house blurred the lines between the exterior and the interior, but to a more extreme level, which was minimalism at its greatest at the time.

The environmental and practical benefits of ondol, connecting humans to nature, and bringing the residents together to a large communal space are all examples of some of the ingenious elements of hanok being incorporated into western architecture by maverick architects. 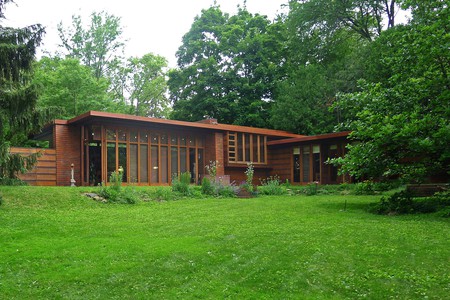 The revival of hanoks

In the past few years, there has been a revival of hanoks in Korea. An increasing number of people are choosing to live in hanoks – they are rated as high-end, ‘trendy’ homes, and even some sitcoms are being shot in hanoks. Because of this new hanok trend, the South Korean government created The National Hanok Center, to help facilitate research into new forms of hanok construction and new concepts of hanok for modern living.