Dalgona Coffee Is the Trend To Try at Home 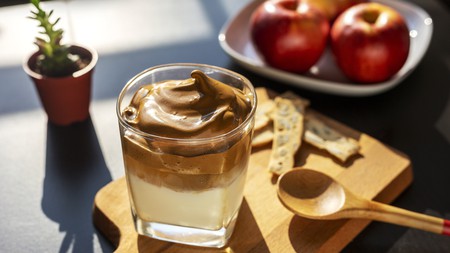 We’re a global community of coffee drinkers. The coffee industry is worth over $100 billion worldwide, and the drink is often ranked third most popular in the world, after water and tea. We all have our favourite order, whether it be a flat white, oat latte, Frappuccino or americano, but now a new caffeine trend is sweeping the internet, and it requires only a few kitchen basics. Enter dalgona coffee. 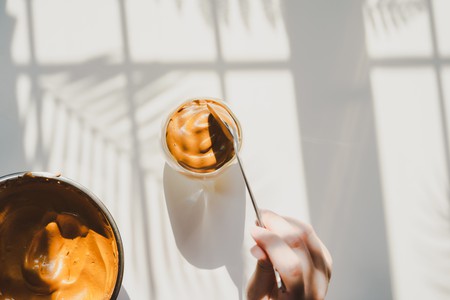 In South Korea, a sugar-laden mix called dalgona (or ppopgi in Korean) has been a national favourite since it was dreamt up after the Korean war in the early 1950s. Made with melted sugar, it literally means “honeycomb toffee” and it’s a treat the Korean community have enjoyed from street food vendors (by itself) and in cafés (added to coffee and teas) for decades.

Now, this local recipe has made its way into viral territory, thanks to South Korean actor Jung Il-woo, who broadcast himself making his version of dalgona coffee from home. TikTokkers got a whiff, and, well, the rest is history. Dalgona coffee quickly became the trendy new caffeinated confection.

Like the best things in life, it’s a simple concoction: instant coffee, sugar, hot water and milk are the main components. The instant coffee and water part sound pretty unremarkable (two tablespoons of both), but it’s what comes next that makes this viral trend worth trying. 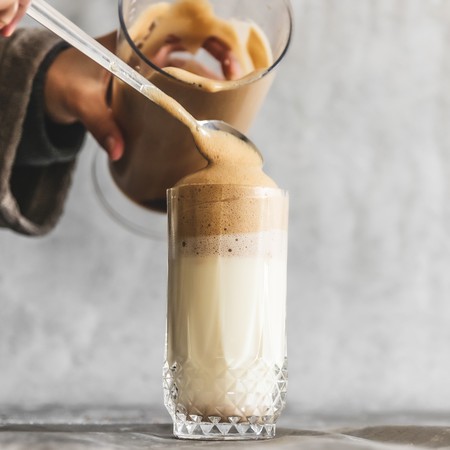 Add two tablespoons of sugar to the mixture and get whisking – an electric handheld mixer is your friend here, but your standard hand whisk will also work, just with a little more effort. Some say the latter takes about eight minutes, while others have said it can take 15 minutes before you reach the creamy mousse-like consistency you’re after. Once this process is complete, simply pop the mixture on top of either hot or cold milk and you’re ready to sip.

Once you’ve mastered the art and the camera angles (the hardest part), download TikTok and get tagging your #dalgonacoffeechallenge. The next thing to do is start planning a trip to Seoul post-Covid-19 to taste the real deal. 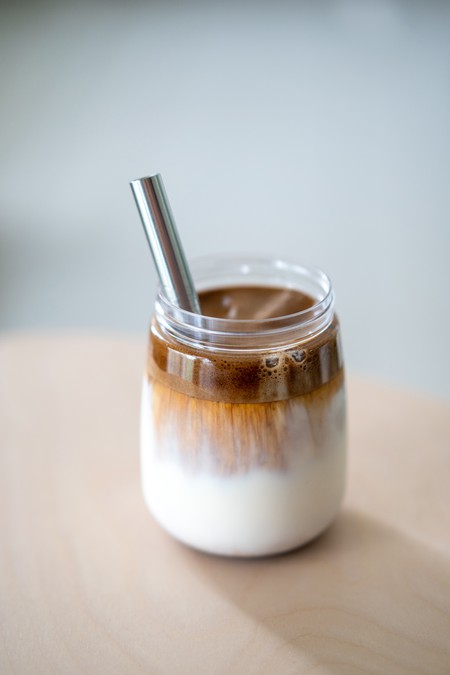