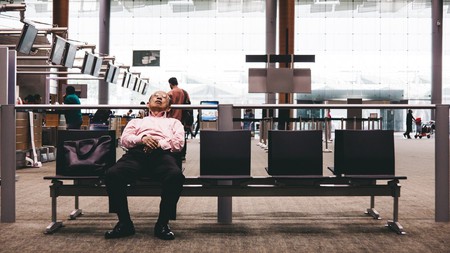 As the biggest hard alcohol drinkers on the globe, South Koreans know how to cure a hangover. | © Jay Wen / Unsplash

South Koreans drink so much alcohol – approximately 10.9 liters per person per year on average – that no other country comes close to their per capita consumption. Drinking, which is usually done in groups of co-workers, is big business, but so are hangover cures, which generate around 150 billion won (US$140 million) in annual sales. From spicy soups to medicinal ice cream, here are the Korean hangover cures that actually work.

Every culture around the world has its own hangover food that they turn to after a boozy night out. In South Korea, soju-riddled individuals reach for haejangguk (literally, “hangover soup”), a hot, spicy concoction that can involve a number of different ingredients meant to soothe the stomach – and the soul.

Bukeoguk (dried pollock soup) is one of the most popular varieties and consists of dried fish, anchovy, soft tofu, and egg in a fiery broth. Its ingredients are said to help reduce headaches. Likewise, kongnamulguk (bean sprout soup) is a saltier vegetarian version that aids in dissolving the alcohol from the body. Koreans say that these hot soups actually encourage sweating, which helps to rid the body of toxins.

Most restaurants serving up haejangguk are open around the clock, making it convenient for office workers to slurp up some hearty goodness after a long hweshik (company-sponsored dinner gatherings) before heading into the office. 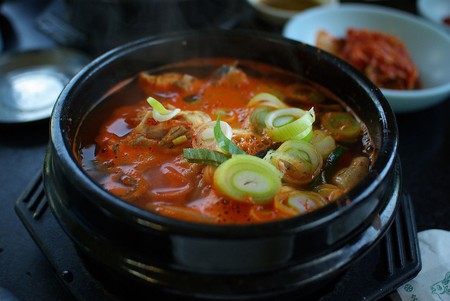 Haejangguk, or hangover soup, is a popular go-to on the morning after a night out. | © Yun Seon Hong / WikiCommons

Found in just about every convenience store, recovery drinks are sold in tiny bottles and are marketed for every stage of a night out.

Some are to be consumed before the debauchery begins, to ready individuals for the evening, while others are to be ingested before going to sleep or on the morning after, for damage control. The beverages make use of traditional ingredients like raisin extract, milk thistle, red ginseng, Korean pear juice, and lotus that work in various ways to either metabolize alcohol more quickly or break down toxins produced in the liver when drinking.

Of the many magical elixirs available for purchase, just three brands make up 90% of the entire market. Heotgae Condition, which claims approximately half of all sales, is the country’s most popular recovery drink, followed by Dawn 808 and Morning Care. According to Korean market research, approximately two-thirds of Koreans regularly rely on these remedies, despite the fact that their actual effectiveness is questionable.

Introduced in 2016, the Gyeondyo Bar is Korea’s first hangover ice cream bar. Its name, which means “hang in there” is said to “expresses the hardships of employees who have to suffer a working day after heavy drinking,” according to the convenience store chain Withme FS, which created the sweet treat.

Hangovers have never been more enjoyable.

When Koreans party until the sun comes up – which is fairly frequently – they will often crash at a jjimjilbang, or Korean-style spa. These amazing 24-hour facilities are equipped with amenities like steam rooms, hot tubs, saunas, and sleeping quarters that are great for sweating out toxins and sleeping off the intoxication. Sikhye, a popular jjimjilbang beverage made from rice, is also believed to hydrate and help shorten hangovers. 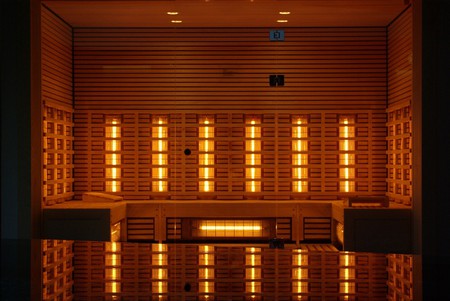 Jjimjilbangs are the perfect places to sweat out the soju toxins. | © solskin / Pixabay

The next time you find yourself feeling lousy after a long night out on the town, consider curing your hangover the Korean way. You might just be surprised at the results.