A Guide to Korea's Demilitarized Zone, the Most Dangerous Border in the World 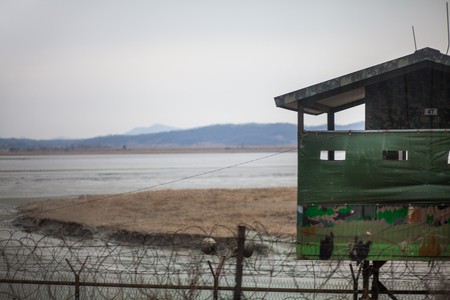 Looking out on to the DMZ | © Konrad Karlsson / Flickr

The Demilitarized Zone, or DMZ, is a 250-kilometer-long, four-kilometer-wide stretch of land that serves as a buffer zone between the Democratic People’s Republic of Korea (North Korea) and the Republic of Korea (South Korea). A visit to this destination is a highly informative, if not unnerving experience that won’t soon be forgotten. So, if you’ve got a desire to explore what is often considered one of the most dangerous borders in the world, and get a peek at one of the most closed countries on the planet, here’s how to do it. 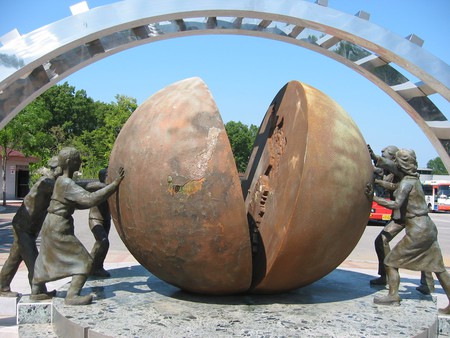 Choose your points of interest

Due to restricted civilian access, non-military personnel can only visit the DMZ on a tour. As a result, there are numerous types of tours, ranging from full-day visits and JSA-only tours to nature tours and tours led by North Korean defectors. To decide which is best for you, you should first decide which DMZ attractions you’d like to visit. The central highlights to choose from are below:

Located in Panmunjom, the JSA is the closest point a tourist can get to North Korea, and is often the location that visitors most associate with the Korean border. Here, you have the opportunity to physically stand in North Korea, not to mention snap a photo for proof.

Occupied by the South Korean and US military, the area is generally calm, if not a bit eerie. Visitors are given about ten minutes to watch North Korean and South Korean soldiers face off on either side of the physical border. Afterward, they are taken to the Military Armistice Commission Conference Room that straddles the Demarcation Line.

Historical artifacts, documents, and propaganda can be perused at the North Korea museum, which is also the site where the Korean Armistice Agreement was signed. Or, if you’d like to pick up a few souvenirs, an on-site gift shop sells North Korean items such as stamps, money, and alcohol. 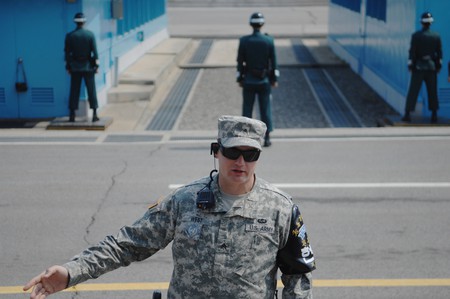 Equipped with tower viewers (which can be used free of charge), the Odusan Unification Observatory provides tourists with the opportunity to get a zoomed-in glimpse of everyday North Korean life. On an average day, visitors might spot a villager fishing on the Han River, but that’s usually as exciting as things get.

Although Imjingak, or Freedom Bridge, currently connects the two Koreas, a massive barricade blocks entry to the connecting point over the river. Should the two sides ever be reconnected, this would be used as an entry point to enter and exit the North. 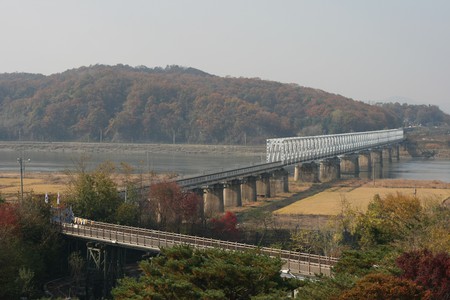 During the time that the North and South were conducting peace talks, North Korea began digging underground tunnels to infiltrate their southern neighbors. The tunnels were never completed and were discovered in the 1970s and ’80s. The Third Tunnel of Aggression reaches the closest to Seoul – only 44 kilometers away – and had the capacity to move some 30,000 troops and artillery per hour.

The Dora Observatory also offers tower viewer views, but of Kijong-dong, North Korea’s fake town. Built in the 1950s to entice South Koreans to move north of the border, Kijong-dong looks like any other town, with colorfully painted houses, schools, and even a hospital. From visual observations from the South, the village has remained uninhabited with windowless, incomplete buildings since its construction.

Not far from the observatory is Dorasan Station, a train station has a completed train line that runs all the way to Pyongyang. Though the North cooperated in its completion, it has never been used. It is hoped that, when and if the Koreas are unified, the line will be used to connect the two nations. 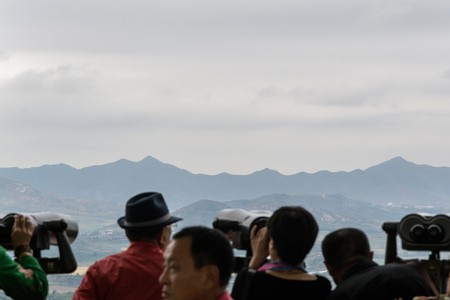 Select a tour that’s right for you

Once you’ve figured out which highlights you’d like to see, you can better select the tour that’s right for you.

When selecting a tour, pick one that fits your schedule. Some leave quite early and return to Seoul in the afternoon, while others depart later and return in the evening. It should also be noted that several nationalities, including South Koreans and Chinese nationals, face restricted access to the JSA, so be sure to check with the tour operator ahead of time.

For a full list of operators running DMZ tours, as well as the cost, times, and highlights of each, click here. 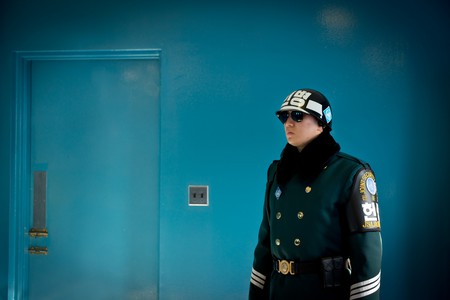