9 Things You Should Know About Dating in Korea 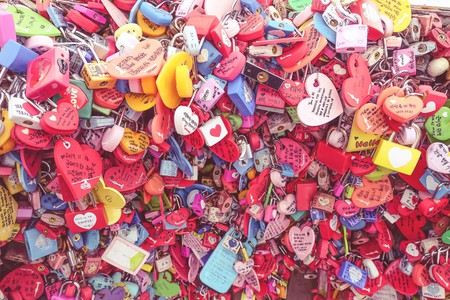 Korea is a place for lovers. Couples declare their love with matching ‘couple looks’, men and women alike watch romance-heavy K-dramas and holidays such as Valentine’s Day and White Day allow Koreans to celebrate their significant other. With that said, dating in Korea usually adheres to some strict unwritten rules; here are the top things you need to know.

When you first get to Korea, you will almost certainly laugh at couples in matching outfits. Fast-forward a few months, though, and it will become a relationship norm. Whether it’s couple T-shirts, couple phone cases, matching head-to-toe togs, Koreans take style seriously. So why not use it to show the world who your boo is?

Just like Beyonce said, if you like it, you gotta put a ring on it. Korean couples wear matching rings as a sign of being in a committed relationship, and it’s often used to mark either the point at which a couple becomes ‘official’ or a couple’s 100th-day anniversary.

And it’s not just the 100-day mark you can expect to celebrate. Korean couples celebrate in 100-day increments counting from the first day of their relationship – at 100 days, 200, 300, 500 and 1,000 days. Younger couples (usually teens) celebrate their 22nd day together. 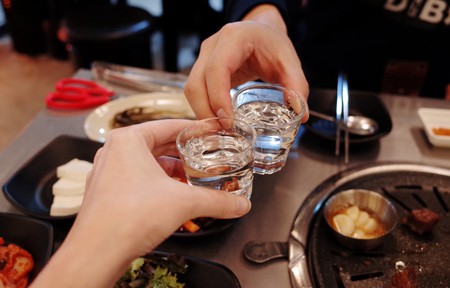 4. Cute’s not just for the girls

From using cute emoticons on popular messaging app KakaoTalk to getting inked with an armful of cartoon tattoos, boys are just as cute as the girls in Korea. So it makes sense that couples aren’t afraid to show their cute side by buying each other candy, holding hands in public or eating dessert together in a pink-themed cafe. No one’s going to question your masculinity.

If you go out for dinner, expect to share. Many Korean restaurants serve dishes made for two people (which is why some places turn single diners away). The popular Korean dessert bingsu almost always comes in an enormous, towering bowl, and sharing a bowl of bingsu is a popular date activity. It’s normal for couples to share a milkshake or frappuchino in cafes as well. 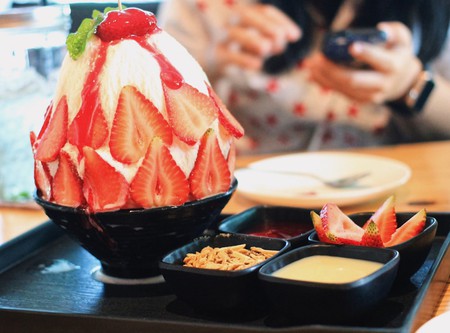 6. Say it with flowers

With so many anniversaries, it’s no wonder that Korean couples regularly give small gifts. Head out on any weekend night and you’ll see girls carrying bouquets left, right and centre. To sate this demand, Korea has a thriving industry of florists. Many corner shops sell bouquets with the innovative addition of chocolate nestled amongst the flowers, and city centres often have vending machines where you can buy small posies.

Held one month after Valentine’s Day, White Day is another holiday celebrating love. Koreans do Valentine’s a little differently than Westerners: like Japan, Valentine’s Day sees women giving chocolates or other tokens of affection to men. On White Day, men return the favour, gifting white-coloured candy, jewellery or other presents to their lady love. 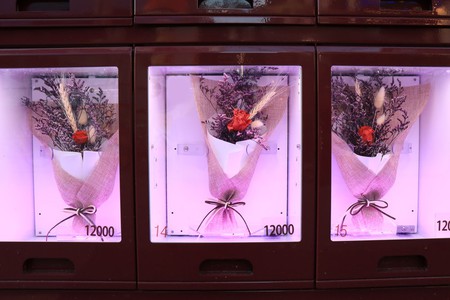 Korean couples might match their outfits, but they’re much more reserved about public displays of affection. Holding hands is normal but kissing on the lips? Not so much. If you’re from a more openly affectionate country, save your lovey-dovey displays for somewhere more private.

If you’re dating a Korean, expect to stay connected all the time. Wi-Fi is everywhere, and most Korean cell phones come with unlimited data packages, so don’t be surprised if your new love checks in with you throughout the day or wants to know what you ate after every single meal; it’s a sign they care about you. 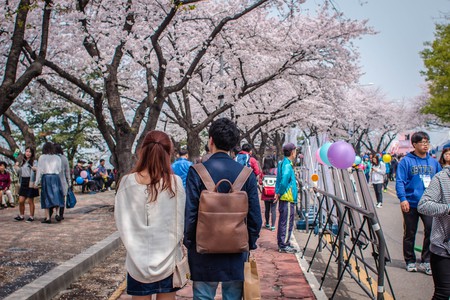