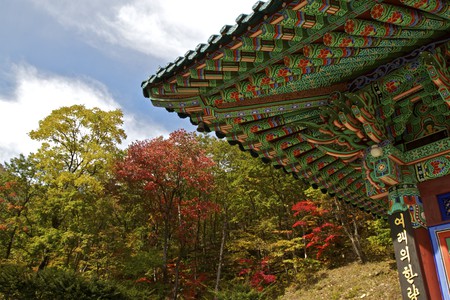 While South Korea is most often associated with K-pop, barbecue and imagery of neon and concrete, it’s also home to a number of incredibly beautiful nature reserves. In fact, around 20 national parks and conservation areas have been established across the peninsula to preserve what remains of the country’s natural landscapes. Explore the best of the best on a two-week journey around the Land of the Morning Calm. 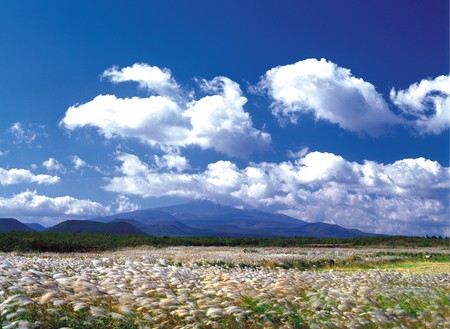 Best for: Outdoorsmen and nature lovers

Start your journey in Seoul, South Korea’s sprawling, 24-hour capital city. Despite its lively reputation, the city boasts a number of green spaces, including the Bamseom Island Eco-scape Preservation Area. Situated on the Han River, ‘Chestnut Island,’ as it is known in English, is formed by silt and river deposits that have accumulated over the past 30 years. Mandarin ducks, over 25 species of fish and countless varieties of plant life call this mini-island home. Watch the wildlife from the island’s camouflaged observation deck. 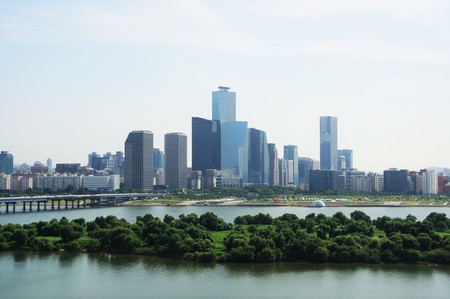 Established in 1967, Jirisan National Park in southwest Korea was the first national park created in the country. It’s also the largest terrestrial national park, spanning three provinces. With an aim to emphasize biodiversity conservation, Jirisan National Park is widely known for its Asiatic Black Bear conservation program, as well as its pioneering restoration program on areas damaged by overuse. 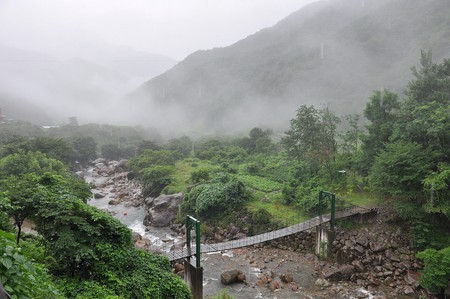 The fields of Suncheonman Bay are widely blanketed in reeds that reach heights taller than a full-grown man, making for a very impressive sight. The wetlands also attract some 140 species of birds, including a number of rare species such as the hooded crane, white stork, black-faced spoonbill and Eurasian oystercatcher. To see the reserve in all its glory, consider taking the Suncheonman Bay Trip with a professional ecology guide, which operates on the weekends, or enjoy the amazing views on the Suncheonman Bay Boat Tour. 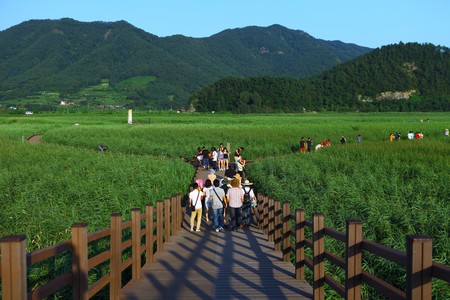 Stretching from the seashore of Yeosu to Hongdo, Heuksando, Geomundo and Baekdo Islands, Dadohaehaesang National Park is made up of approximately 1,700 islands and rock formations of every shape and size. The park’s warm and humid oceanic climate supports the existence of more than 1,500 plant species, including broad-leaved evergreens such as the Camellia tree. As for animals, there are 11 mammal species, 147 bird species, 885 insect species, 13 amphibious reptile species, 154 ocean water fish species, and 11 freshwater fish species. Endangered species include orchids, otters, snakes and sea corals. See them up close on one of the park’s many hiking courses. 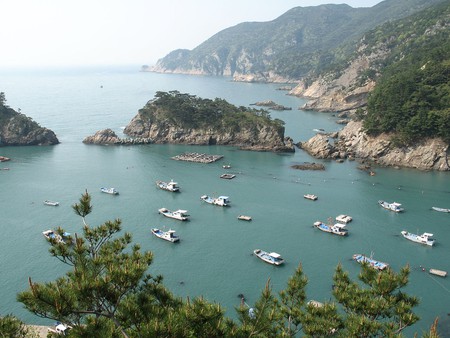 The volcanic island of Jeju, as well as its lava tubes, were listed in 2007 as a UNESCO World Heritage Site for its outstanding geological features and special properties that make it a habitat for a variety of rare and endangered species. In particular, the island’s Geomunoreum, or series of lava tubes formed some 100,000 to 300,000 years ago by volcanic activity, is often considered one of the finest lava tube cave systems anywhere in the world.

Meanwhile, Jeju’s Halla Ecological Forest on Yonggangsan Mountain is home to 288,000 trees representing 333 indigenous plant species. Having been established as a conservation area, the forest provides visitors with the chance to observe and learn more about Jeju’s diverse ecosystem through its observatory, plant nurseries, walking trails and other facilities. 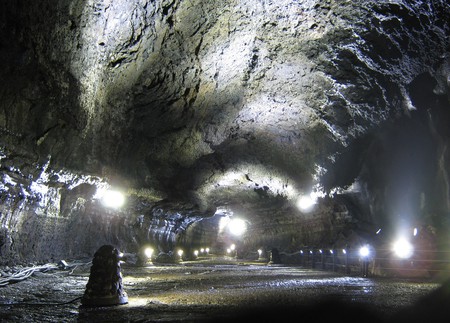 While most travel to Busan to bask on its sandy beaches, birdwatchers may fall in love with this coastal city for another reason. Eulsukdo Island is a delta island, positioned at the site where the Nakdonggang River empties into the South Sea. Here, the Nakdong River Estuary hosts a number of feathered species all year round. During the winter, it is a haven for waterfowl, spoonbills and cranes, while shorebirds, herons, rails and passerines flock here during migration. Stop by the Nakdong Estuary Eco-Center to learn more about the area’s ecology through exhibitions and experience programs. The center also boasts amenities such as picnic grounds, a botanical garden, a hiking trail, an observatory and an abundance of resting spots. 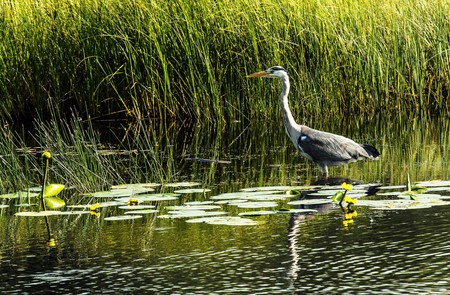 A heron wades in the water | © Bruce Ruston/Flickr

Situated on the east-central Korean peninsula, Seoraksan National Park was designated as a nature reserve in 1965 by the Korean government, and a biosphere reserve in 1982 by UNESCO. The park, which measures 163.6 square kilometers in area, is celebrated for its floral diversity. There are around 1,000 known species of plants, with 822 vascular plant species. Pine trees such as the Siberian pine are plentiful on the southern slope while the northern slopes of the mountain range are punctuated by oaks and deciduous trees. Local fauna includes the Asian black bear, otters, Siberian flying squirrel, Tristram’s woodpecker, Korean goral and Korean musk deer. 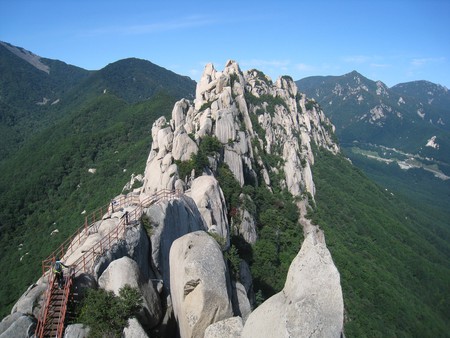 Wrap up your trip in what many would consider to be the most dangerous nature reserve in the world. Virtually untouched since 1953, the Demilitarized Zone (DMZ) – a stretch of land that serves as a buffer zone between North Korea and South Korea – thrives with the country’s most interesting wildlife. It has become a sanctuary for migratory birds and is believed to be home to red-crowned cranes, black bears, musk deer, spotted seals and lynx as well as nearly 100 species of fish.

A number of successful conservation projects have been conducted here, including one that protects the winter habitat of more than 1,000 white-napped cranes in the Han River estuary and in the Anbyon Plain. While it’s illegal to set foot in the DMZ, nature enthusiasts can enjoy the wildlife at locations such as the Cheorwon Peace Observatory. 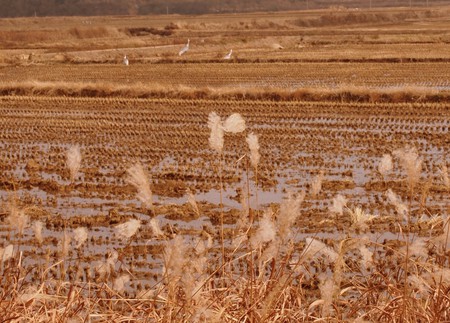