8 Reasons Why Hangul Is Actually Easier Than It Looks 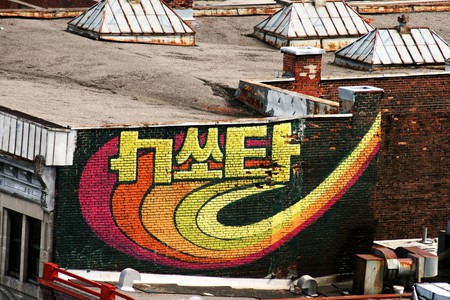 At first sight, Korean script — known as Hangul, or Hangeul — looks ultra-complicated to Western eyes. It’s made up of unfamiliar symbols, arranged in dense blocks. However, these symbols follow a number of simple rules, which are possible to learn in just a few hours. Here are eight reasons why Hangul is easier than it looks.

Hangul is often touted as one of the world’s most logical writing systems, and with good reason — it was developed with the sole purpose of being easy to learn. Hangul was created in the mid-fifteenth century by King Sejong to combat the problem of illiteracy amongst common people. It’s therefore simple, elegant, and each aspect of it is carefully thought through for maximum efficiency.

Every symbol has its own sound

Unlike Chinese characters and Japanese kanji, every symbol in Hangul corresponds to a specific sound — like Western alphabets. This means that even if you don’t know the word, you can still sound it out phonetically.

The symbols correspond to mouth shapes 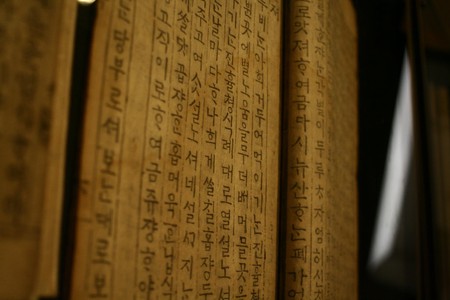 Vowels are easy to recognise

Vowels are easy to distinguish from consonants; they are arranged in straight lines, either horizontally or vertically (for example, ㅗ, ㅏ, ㅜ ). Vowel symbols are based on three elements. The first, a horizontal straight line, represents yin and the flat surface of the Earth; the second is a dot (written out as a short stroke) which represents yang and the sun in the heavens. The third is a vertical line which represents humanity, the neutral agent who mediates between Heaven and Earth.

Symbols are arranged in syllable chunks

Hangul is composed of symbols, like an alphabet. But as well as this, the writing system arranges symbols into blocks of one syllable, meaning that it’s easy to work out how a word should sound. For example, 연필 (pencil) has two syllables; yeon and pil. The syllable blocks are read left to right and top to bottom — ㅇㅕㄴㅍㅣㄹ. (the symbols read ng (silent before a vowel at the beginning of a syllable), yeo, n, p, i, l) 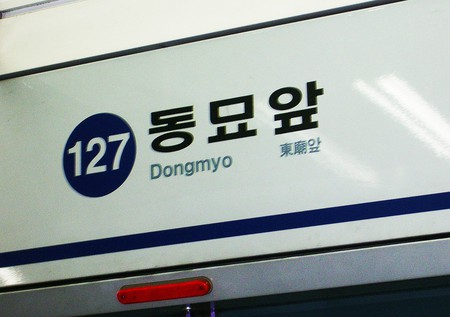 By the time they reach school age, most children can use Hangul fluently. This means that illiteracy is virtually nonexistent in Korea — the government claims that the country has a 99% literacy rate.

It was designed to be easy for everyone

This goes back to the fact that Hangul was made so that less educated people could easily read and write. The writing system therefore has ease-of-use built into its design. Today, it’s one of the most logical and efficient writing systems in the world.