Mudeungsan National Park © 영철 이 / Flickr
You might be surprised to learn that South Korea has a staggering, 22 national parks. Considering the small size of the country, this is quite astonishing. We take a look at the eight most beautiful national parks in South Korea you should absolutely visit.

South Korea’s largest national park is located in the beautiful province of Jeollanam-do in the southwest of the country. While it is the biggest in terms of size, it’s also only one of four marine and coastal national parks in the country. The three islands of Hongdo, Heuksando, and Baekdo are the main attractions. Visitors are able to spot over 1,500 plant species, over 140 different kinds of birds and over 150 ocean water fish.

This national park is one of the most popular in the country due to its beautiful mountain ranges and natural landscape. It is known for its large pine trees and a great variety of oak trees. Seoraksan is extremely popular in the fall due to the picturesque fall foliage. 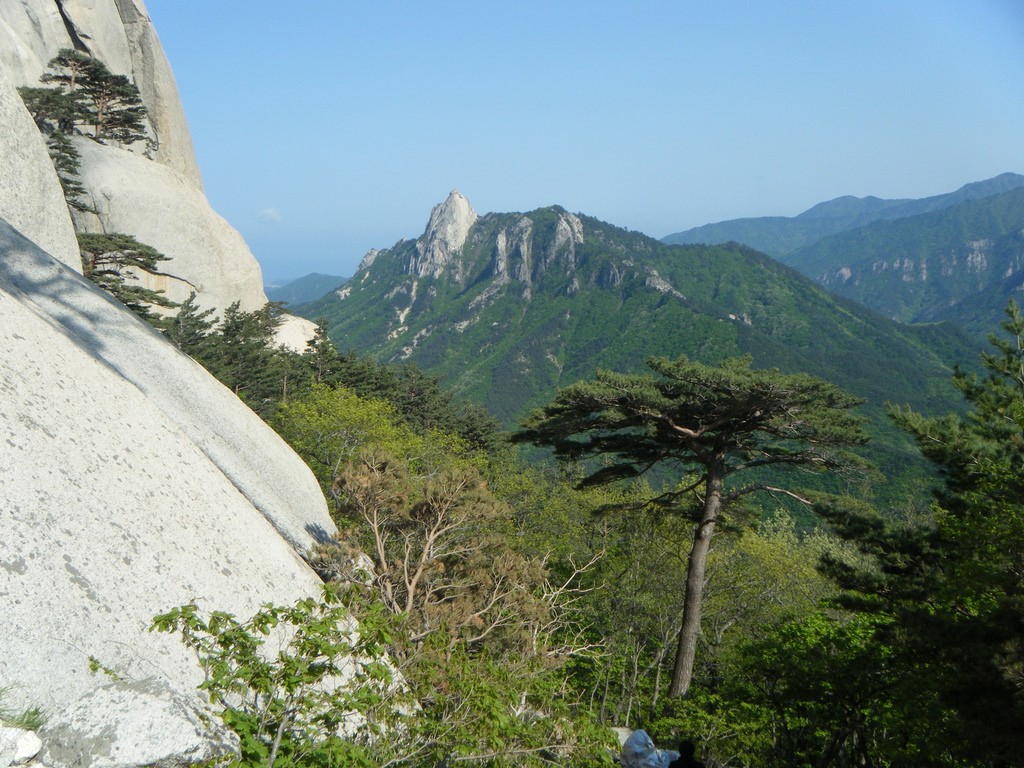 Being the closest national park to Korea’s capital, Bukhansan is especially popular amongst tourists. While the park features scenic hiking routes, it also has a couple of temples you can stop by along the way. Some of them even offer templestay programs that allow you to spend a few days living among the monks experiencing the modest Buddhist lifestyle. 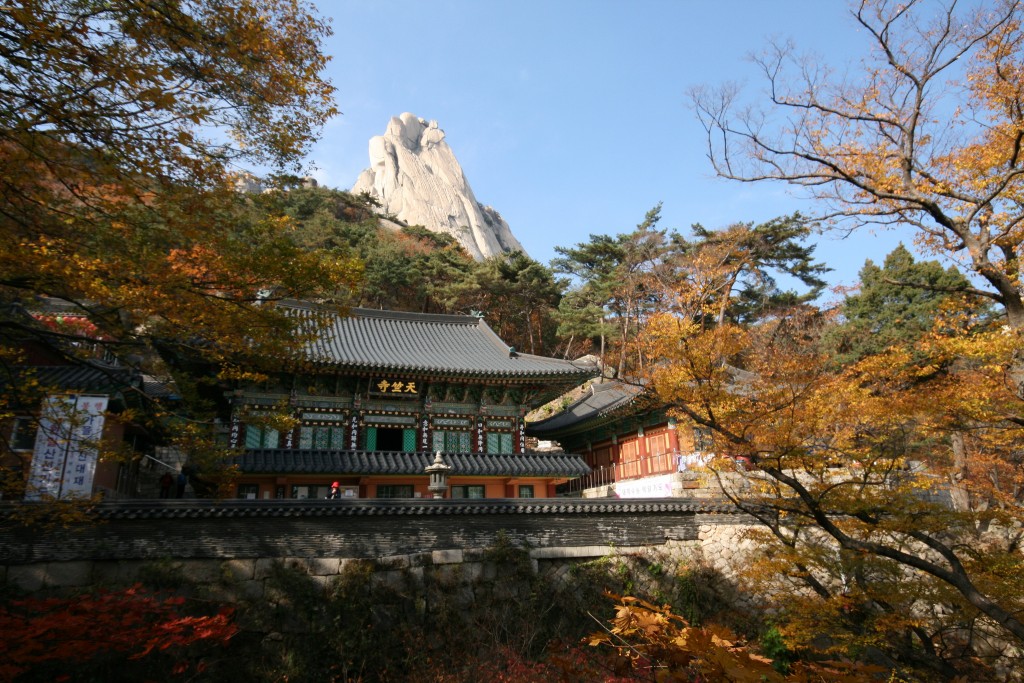 Park
Hallasan National Park | Hallasan National Park
The southernmost national park in South Korea, Hallasan is one of Jeju Island’s most visited attractions. Not only is Hallasan the tallest peak in the country, but it’s also a shield volcano that formed millions of years ago. Visitors can enjoy seven different trails in the park, ranging in distance from 1.5km to over 9km long.
More Info
Open In Google Maps
2070-61 1100(Cheonbaek)-ro, Jeju-do Nohyeong-dong, South Korea
View menu
Visit website
Visit Facebook page
Send an Email
Give us feedback

Park
Gyeongju | © Linda Dunsmore
Gyeongju is home to the country’s only historical national park. From 57 BC to 935 AD, Gyeongju was the capital city of the Silla Dynasty in Korea. Therefore, you can expect to see some of Korea’s oldest structures in this national park. One of the most impressive sites is the Anapji royal pond garden, as well as the temple of Bulguksa.
More Info
Open In Google Maps
Dongcheon-dong Gyeongju-si, Gyeongsangbuk-do, 780-190, South Korea
+82547417612
View menu
Visit website
Visit Facebook page
Send an Email
Give us feedback

Being the largest terrestrial national park in the country, there is a lot to see at Jirisan National Park. This national park is one of the best sunrise spots in the country and offers spectacular scenic views during all four seasons. Follow the many paths in the park and you will come across exceptional flora and fauna as well as temples and pagodas. 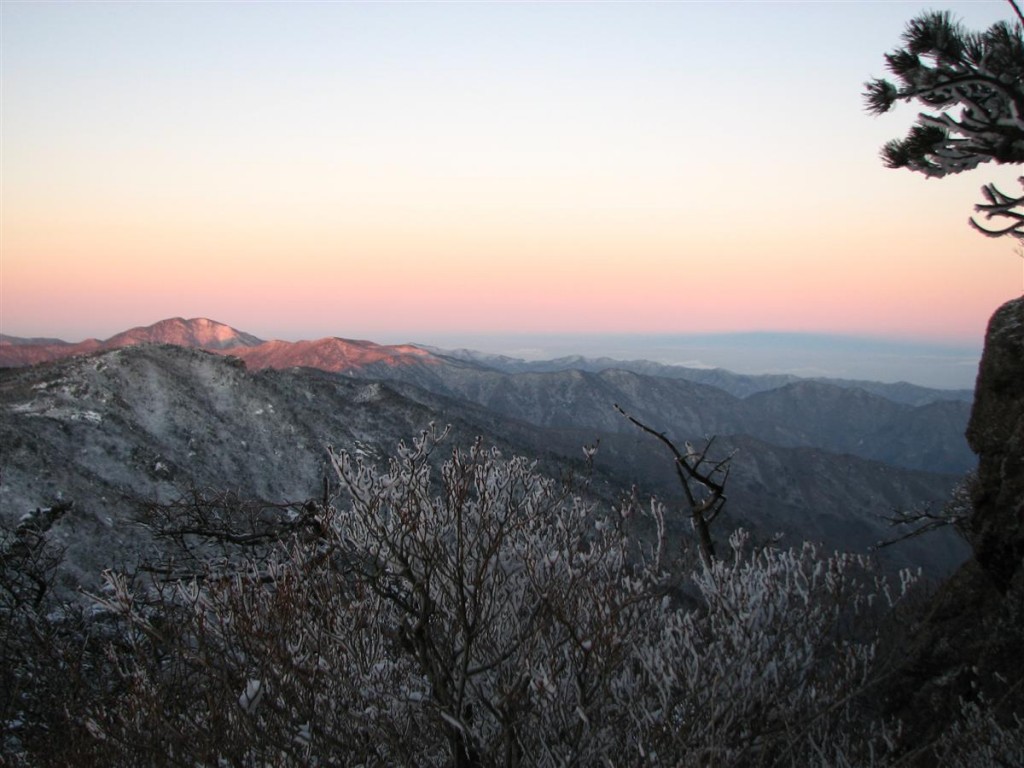 Visiting this national park, visitors start their journey at Beopjusa Temple at the foot of the mountain range. The temple is one of the oldest in South Korea and was constructed in 653. Songnisan is well visited all year round, but it truly comes to life in spring when the brilliant pink azaleas bloom on all sides of the mountain. Moreover, Songnisan is the most central national park in the country making it easy to reach the park from almost anywhere in Korea. 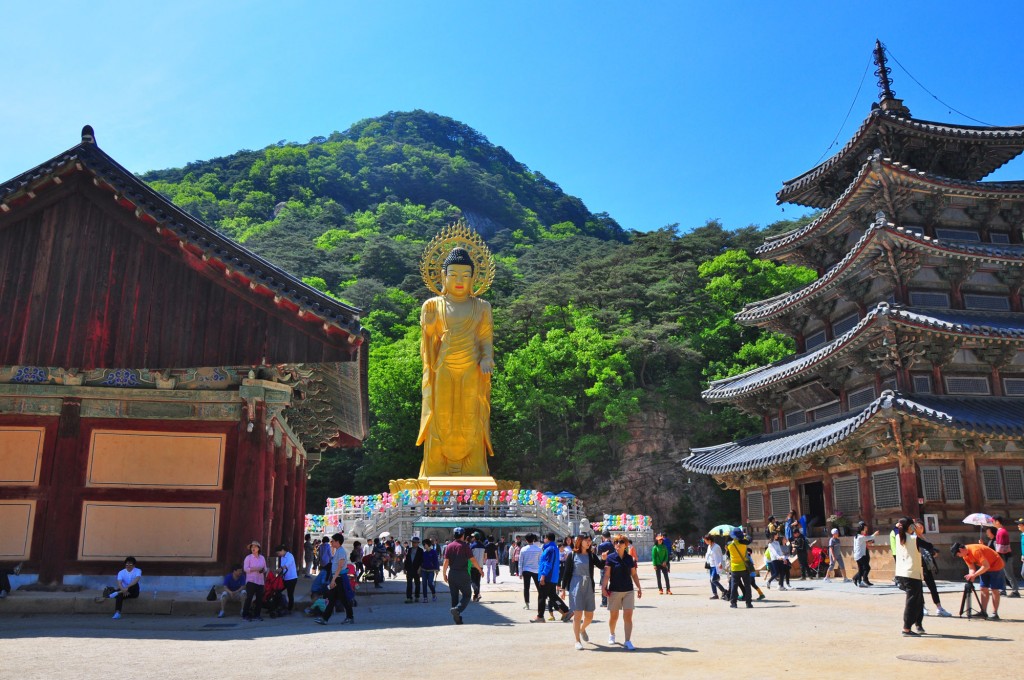 The main attraction of Mudeungsan National Park are the Jueangjeolli cliffs. These pillar shaped rocks look like they were carved out by hand but in fact they formed about 70 million years ago. While hiking the scenic trails of this national park, you will not only come across a collection of these old stone formations but also a large Buddhist temple surrounded by the pillars making for an incredible photo opportunity. 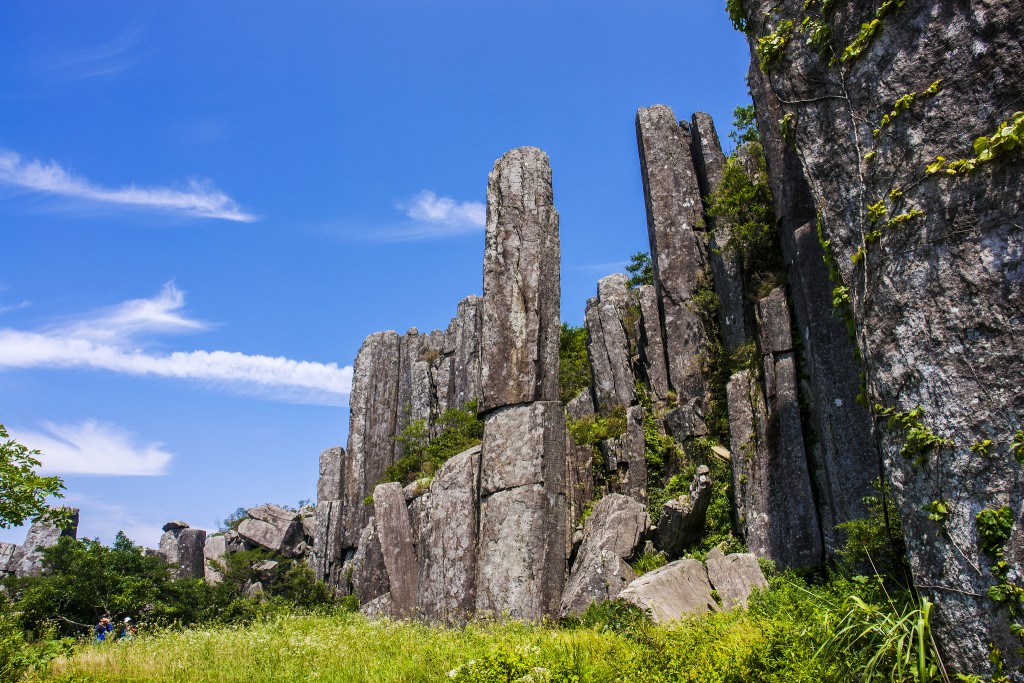