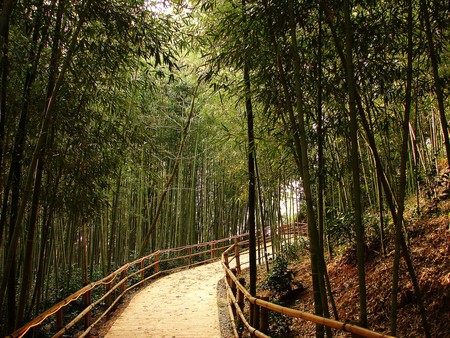 Situated in the southwestern corner of South Korea, Jeollanam-do is the country’s greenest and least developed province. Blanketed in rolling hills and towering mountains, and bordered by a coastline of thousands of charming islands, the area is famous for its gorgeous landscapes, fresh seafood, and traditional festivals. We think Jeollanam-do is by far the nation’s most underrated region; find out why in the photos below. 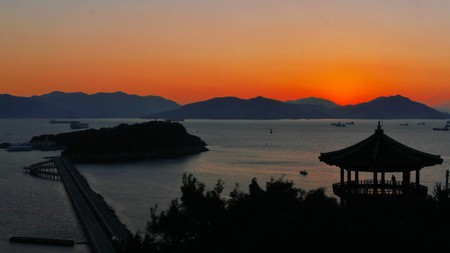 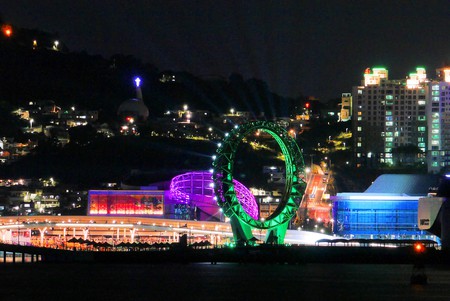 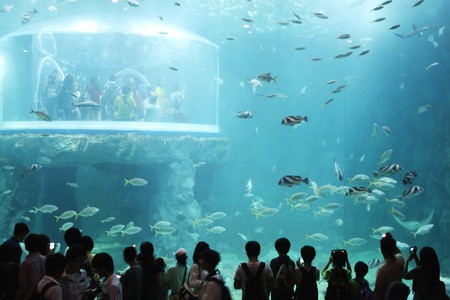 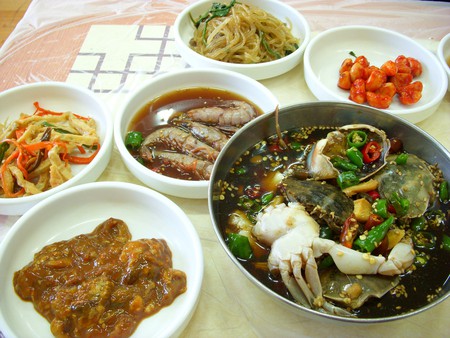 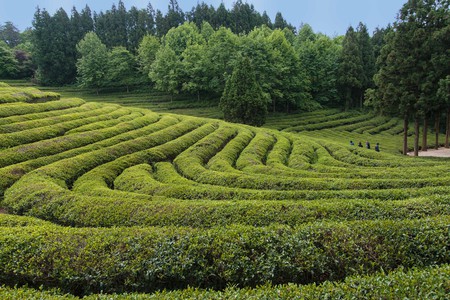 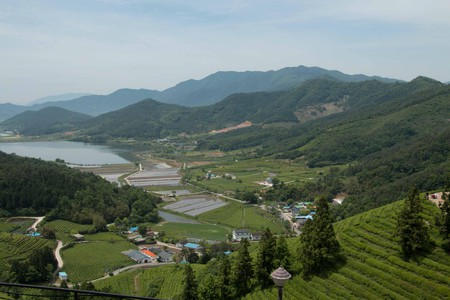 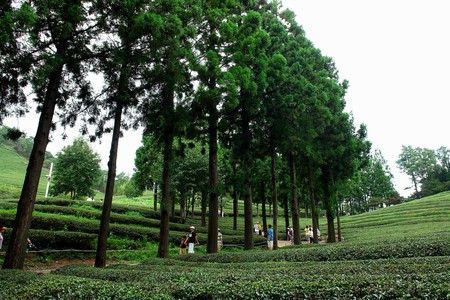 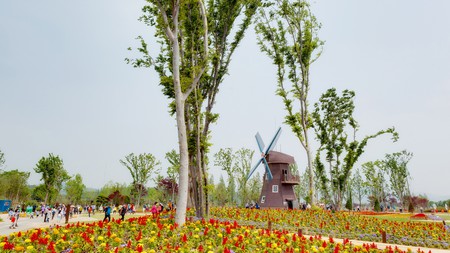 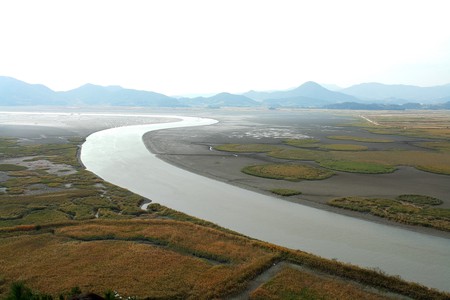 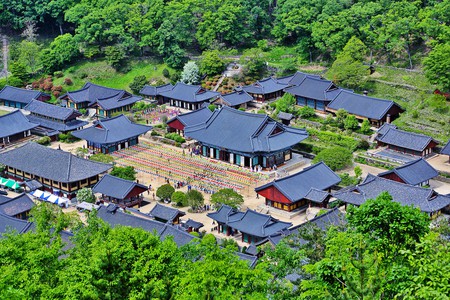 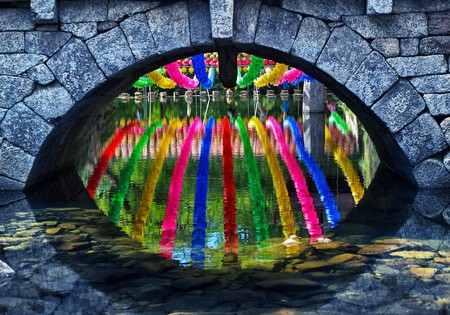 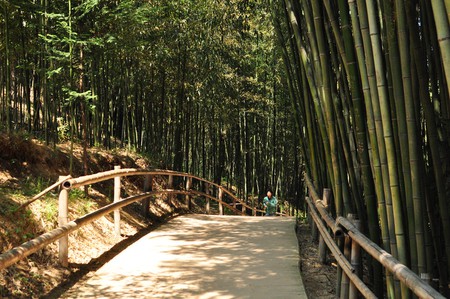 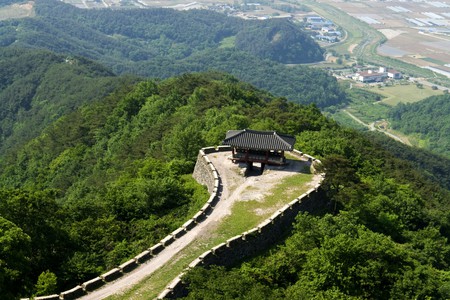 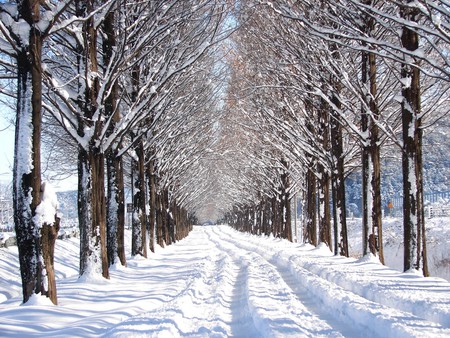 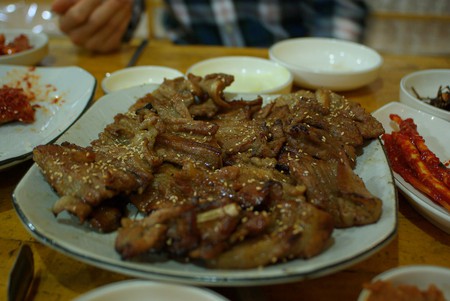 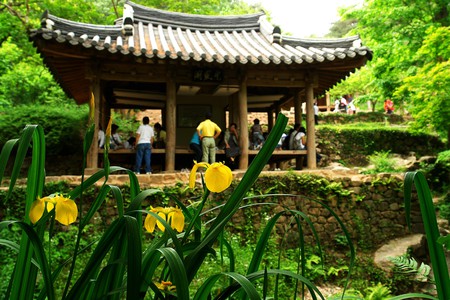 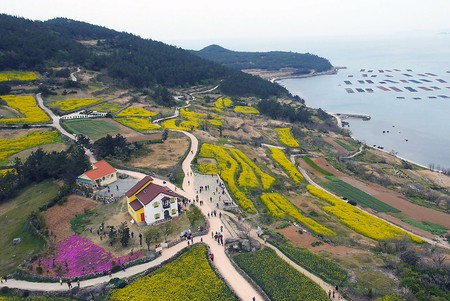 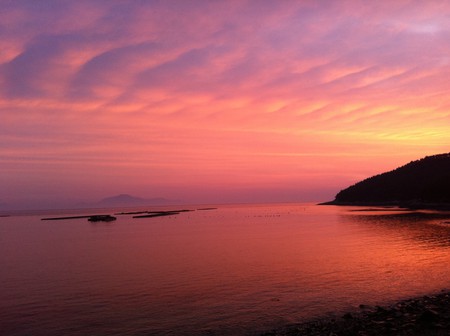 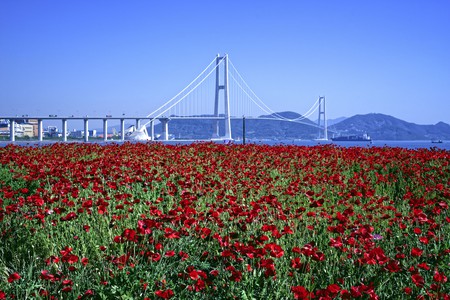 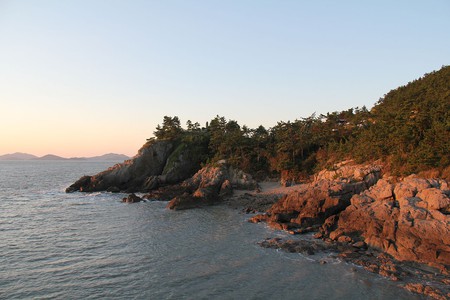 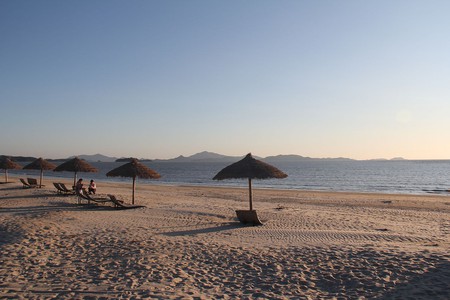 Jeungdo, near Mokpo, is not only home to Korea’s largest salt farm but also boasts some of its most unpolluted natural scenery | © KoreaNet / Wikimedia
Give us feedback