10 Fascinating Korean Words That Have No English Translation 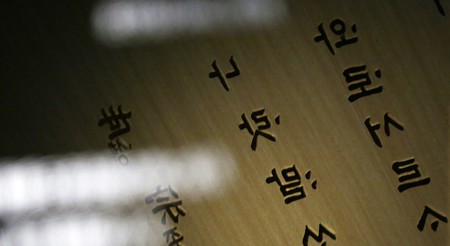 Sometimes we must turn to other languages to find the exact word we’re looking for. From age-old terms that define cultural identity to contemporary slang used for interpreting emotion, these ten Korean words have no direct English equivalent but are certainly worth adopting.

Meaning: This term is used to describe the art of being in tune to someone else’s feelings, thoughts and emotions to properly gauge and react to a situation. Someone with good noon-chi can read others’ body language or tone of voice to understand their real feelings. Comparatively, someone with bad noon-chi is said to lack tact or observational skills. 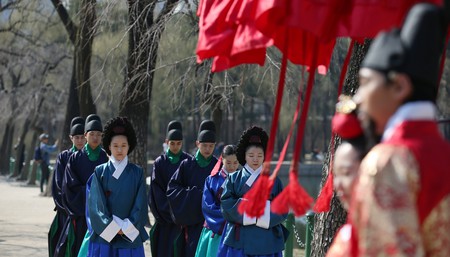 Someone with good noon-chi can easily read others | © KoreaNet / Flickr

Meaning: A notion that is often considered to be unique to Korea, han is the collective feeling of sadness and oppression. It is a cultural concept that can be ascribed to the nation’s extensive history of attacks and invasions from other countries. Often difficult to translate, the Los Angeles Times describes han to be “as amorphous a notion as love or hate: intensely personal, yet carried around collectively, a national torch, a badge of suffering tempered by a sense of resiliency.”

Meaning: While han describes Koreans’ special form of suffering and victimhood, jeong is the country’s putatively real and unique form of social relational bonding. Sometimes translated as “harmony” or “coexistence,” its definition is far more complex. So much so that Koreans often have difficulty defining the word. Put simply, jeong refers to the emotional and psychological bonds that join the collective society of Korea; it pervades all levels, dissecting the world into various degrees of woo-ri (us) versus them. 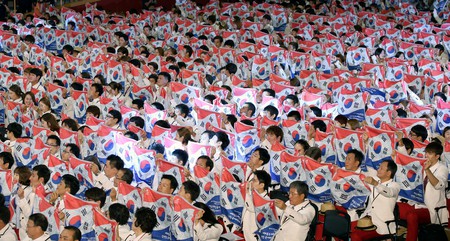 Meaning: This recently created Korean word is defined as a situation in which someone asks a question but has already decided the answer they want to hear. For example, a man may find himself in a dab-jeong-neo when his girlfriend asks, “Does my butt look big in these jeans?”

Meaning: Associated with Korean cultural notions of filial piety, hyo denotes the strict sense of duty and responsibility children must pay their parents at all times, even if it means making enormous sacrifices on the part of the children. 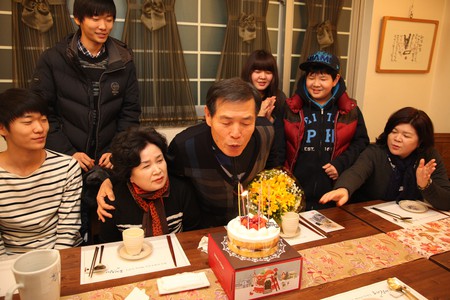 Meaning: Korean mothers are known to be competitive and often compare their children to the offspring of their friends. Literally meaning “Mom’s friend’s son,” eom-chin-a is used to describe a person who is more successful or skilled than you – the type of person your mom would negatively compare you to to encourage you to work harder. “Mina’s son got straight A’s on his exams. Why can’t you?!”

Meaning: Although dab-dab-hae has a number of different meanings, including “stuffy” or “stifling,” it’s often used more figuratively to describe the physical sensation of suffocation caused by frustration or the inability to speak or act freely. For example, someone stuck in sseom-ta-da (see below) might experience dab-dab-hae. Unsurprisingly, it’s a term frequently used in both K-dramas and K-pop songs. 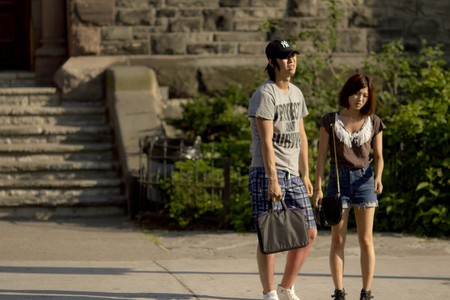 Meaning: You know that ambiguous stage of dating, where you’ve been seeing each other casually but haven’t yet defined the relationship? Being in this kind of situation is what Koreans refer to as sseom-ta-da. It means that sseom (taken from the English word “something”) is going on and it likely to ta-da or “go along” until it develops into something more serious.

Meaning: The Chinese Zodiac is based on a twelve-year cycle, and each year in that cycle is related to a specific animal sign. Each animal has certain traits, and it is believed that someone born in that year possesses the same traits. The term ttee-dong-kab is used to describe two people who share the same animal sign. So, for example, someone born in the year 2000 – the Chinese year of the dragon – would be ttee-dong-kab with K-pop stars Nickhyun and G-Dragon, who were born in 1988. 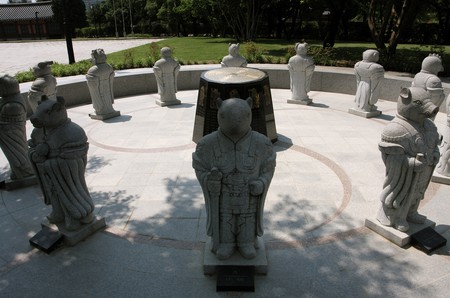 Meaning: This term refers to someone who is fake, and is often used to describe a female who acts shy or naïve around others – men, in particular – then reverts back to her normal self when they’re not around.