Why Is Singapore the Happiest Country in Asia? 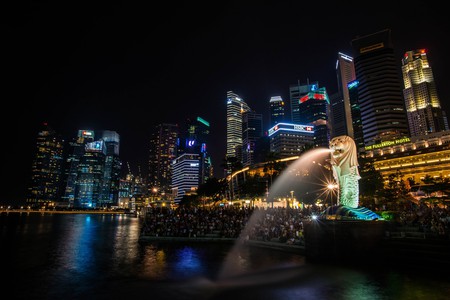 Singapore has consistently ranked as the happiest country in Asia according to the annual World Happiness Report commissioned by the United Nations, which also named Singapore the 26thhappiest country in the world. We’ve got the scoop on what it is about Singaporean life that makes the nation more joyful than its neighbouring Asian countries.

The World Happiness Report determines its rankings by using life evaluation questions. The 6 key determinants used are GDP, healthy life expectancy, freedom, generosity, social support and absence of corruption in both business and government. As a country that’s infamous for its extremely expensive cost of living, Singapore’s happiness is perhaps more closely tied to cultural factors rather than its citizens’ lifestyles. 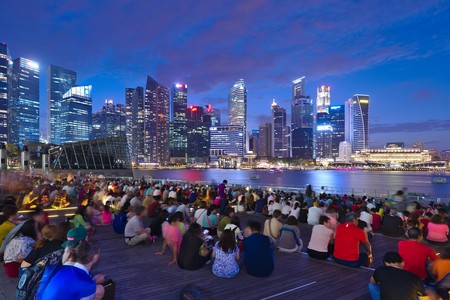 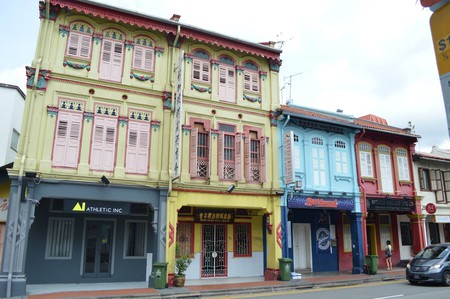 Of course, cultural diversity does not automatically lead to happiness; today’s world has no shortage of examples of when diversity has caused significant tensions and unrest. However, in Singapore, this diversity is what the city-state was founded on and ultimately seems to serve the country very well.

Another element of Singaporean society that analysts have often suggested brings happiness is Singapore’s emphasis on the importance of the family. Singapore’s founder and Prime Minister for 31 years, Lee Kuan Yew, wrote in his book From Third World to First that “Singapore depends on the strength and influence of the family to keep society orderly and maintain a culture of thrift, hard work, filial piety, and respect for elders and for scholarship and for learning”. Although these values were determined decades ago, Lee Kuan Yew’s lasting legacy means that many Singaporeans continue to hold these values as guiding principles. 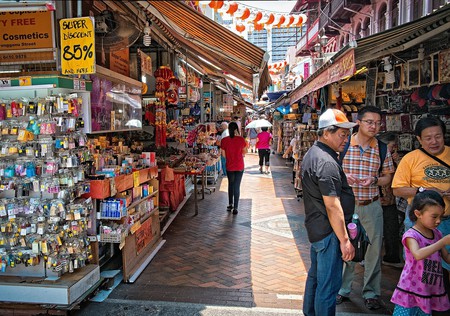 Analysts have also tried to gage the secret to Singapore’s happiness by comparing common factors among some of the other high-ranking countries in the world. Following the publication of the 2017 World Happiness Report, National Geographic reporter Dan Buettner focused on what three of the happiest countries from different regions in the world had in common. What he found was that the people of Costa Rica, Denmark and Singapore all share a common feeling of security and sense of purpose, and that they do their best to avoid stress and increase enjoyment.

Of course Singapore, like every other country in the world, is not perfect. It does, however, uphold qualities that make it distinct and from which societies across the globe could learn something.