This Is the Longest Non-Stop Flight in the World 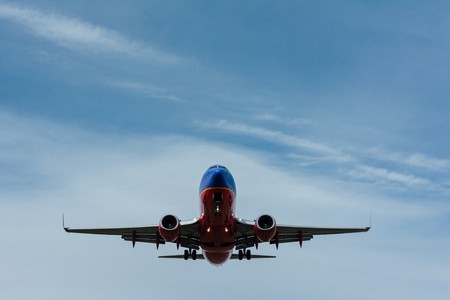 Singapore Airlines (SIA) will soon be launching the world’s longest non-stop flight, giving you almost 19 hours above the clouds or the binge-watcher’s dream equivalent of two entire seasons of back-to-back TV.

Snatching the title from Qatar Airways’ 17.5-hour route from Auckland to Doha, SIA’s Singapore to Newark, New Jersey, itinerary will be available from 11 October 2018. The airline previously operated the 9,537-mile flight from 2004 to 2013, but rising oil prices, among other factors, prompted them to stop the service. 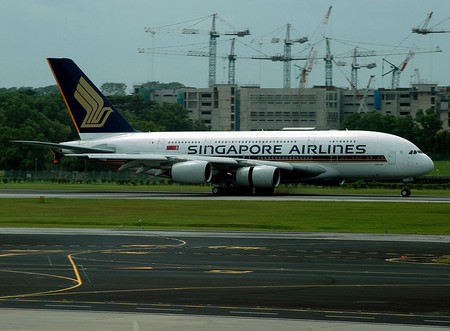 The world's longest non-stop flight is back | © Terence Ong / WikiCommons

The 18-hour, 45-minute flight is now back thanks to a brand-new plane, the ultra-long-range Airbus A350-900. “These aircraft have the longest capability of any aircraft flying today,” says Sean Lee, a spokesperson for Airbus in Singapore. “They can fly for up to 9,700 nautical miles non-stop – that’s over 20 hours of flying time. And they can do that because we have modified the existing fuel system so they can carry an additional 24,000 litres of fuel.”

For its first week in action, the service will operate three times per week, but starting 18 October it is scheduled to take off daily.

The flight will not be cheap, however, as there will be no economy-class tickets on offer. The aircraft have instead been configured to seat 161 passengers – 67 in business and 94 in premium economy. A premium-economy ticket will come in at $1,649 (£1,229), with more than double that amount for business class seats. This falls in line with SIA marketing the route as a premium service with higher-than-normal fares. 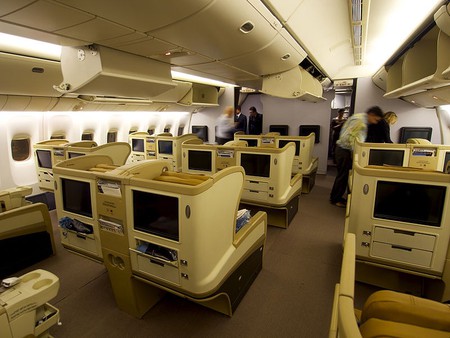 Compared to older jets of its size, the A350-900 has higher ceilings, bigger windows and special lighting designed to minimise jet lag. The biggest change in the plane compared to its predecessors, however, is that its take-off weight has been increased to carry the extra fuel it needs for the nearly day-long journey.

Goh Choon Phong, the airline’s CEO, says: “We are pleased to be leading the way with these new non-stop flights using the latest technology, ultra-long-range Airbus A350-900ULR. The flights will offer our customers the fastest way to travel between the two cities.”