This Is How Singaporeans Celebrate Their Independence Day 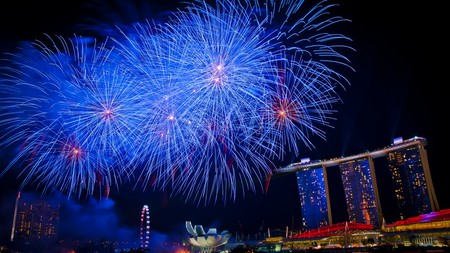 Singapore gained its independence from Malaysia on August 9, 1965. People are often surprised to hear that it is such a young country, however, Singapore’s history goes much further back. Learn more about Singapore’s Independence Day and how it is celebrated with our brief guide.

Learn the history of Singapore

Although Singapore is now one of the safest places in the world, this has not always been true throughout history. In the late 1800s and early 1900s, the island was awash with racially motivated crime and essentially controlled by different gangs. During World War II, residents of Singapore suffered greatly during the three years the island was under Japanese occupation. 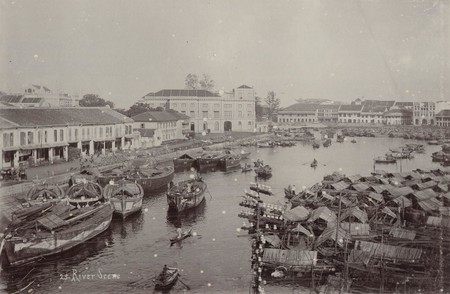 Port of Singapore circa 1900/WikiCommons

In the decade following the war, Singapore started the move towards becoming a democratic country through its first two Legislative Council Elections, the second of which resulted in a victory by the People’s Action Party (PAP) and the beginnings of Lee Kuan Yew’s reign. By 1963, Singapore had moved to being fully self-governed and decided that the best way to continue the nation’s advancement was merging with neighbouring Malaya, North Borneo and Sarawak to create the Federation of Malaysia. However, after just two years, it was clear that the high racial tensions made this an impossible union. On August 9, 1965, the Federation of Malaysia voted Singapore out making it a sovereign nation for the first time in its long history.

The biggest event to celebrate Singapore’s Independence Day is the National Day Parade. Previously held on the Padang, but recently moved to the newly completed National Stadium. The parade is an immense affair featuring a military column of tanks and other heavy artillery, flyovers by both civilian and military aircraft, spectacular performances by local community grounds and speeches by leading politicians. Tickets are given out through a lottery process and are notoriously difficult to get, so fortunately the parade is also televised. 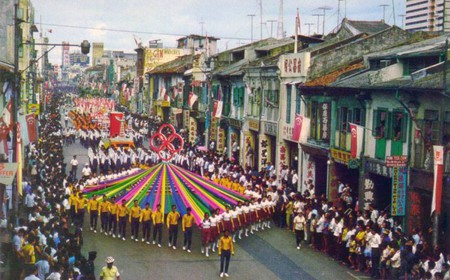 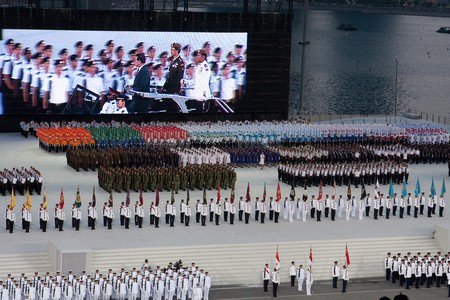 Following the parade, there is a fireworks show set off from Marina Bay. Singaporeans will get into heated arguments about the best locations for watching this display in terms of crowds, ease of access and comfort in the event of inclement weather. Some of the best viewing locations are from directly across the bay in the Merlion Park and along the Marina Bay Boardwalk but these areas attract massive crowds and have little access to washroom facilities. If you don’t mind being a bit farther away, Kallang Wave also provides a good unobstructed and much less crowded view. Of course, you can also get an amazing view from one of the many, many rooftop restaurants and bars around the bay – just be sure to call a few weeks in advance and make a reservation! 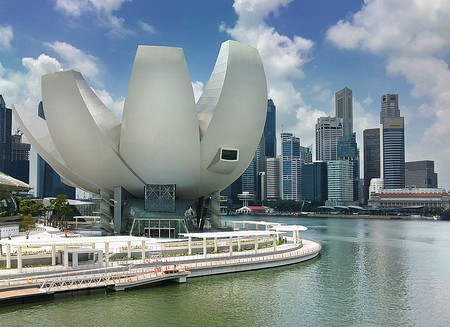 Spend a Relaxing Day with Friends and Family

Skip the crowds and meet up with friends and family members. For Singaporeans who have lived in Singapore all their life, the allure of trudging around downtown seems tiresome when you can just enjoy having a three day weekend and spend some quality time with your nearest and dearest.

Splurge on a Buffet Meal

With the increase of tourists in Singapore during the summer months, and specifically for National Day, hotels across the island have gotten in on the action. Most hotels will offer a National Day buffet where alongside staples like seafood counters and carving stations, there will be special items to commemorate Singapore’s independence.