The Top Apps for Exploring Singapore 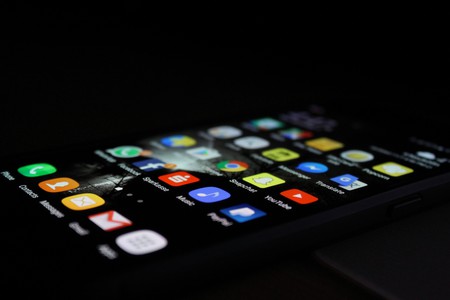 When traveling abroad there are some apps that are useful internationally. Unless you’re a math wizard with a great memory, XE Currency is certainly a must. Skyscanner and Agoda are useful for when your trip isn’t completely planned in advance and you’ll be booking flights and hotels on the go. For any destination, you also want to have location-specific apps to make your trip easier and more enjoyable.

Singapore does have both Uber and Grab, but it’s a good idea to download the app used by Singapore’s official taxi company as well, because it is by far the most reliable. It’s true that Uber and Grab are often the cheaper options, but both apps are notorious for drivers getting lost or even canceling your trip a few minutes later. Get it on iOS and Android. 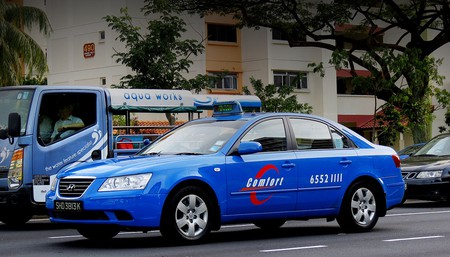 Three public transit maps for one tiny city-state may seem like overkill, especially considering you already have Google Maps as a default, but it really helps to have all three when exploring Singapore. The Explore MRT Map (iOS/Android) gives you the full and up-to-date MRT map on one screen, with the option to get detailed directions between stops. Pay attention to any dotted lines in other MRT maps because they are showing future lines that will be opening soon. 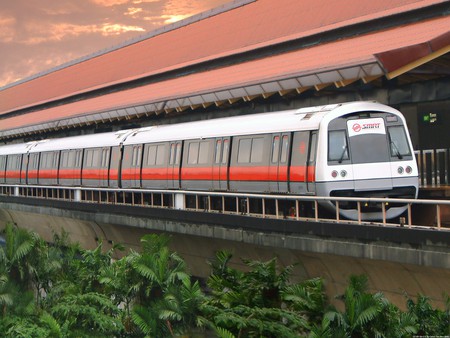 Citymapper (iOS/Android), although not Singapore exclusive, gives Singapore-specific details, including options like a “heat safe” route and the specific MRT exit that is closest to your destination. Finally, bus@sg (iOS/Android) is less necessary but helpful because it shows when the next bus is coming, which prevents you from waiting for the bus when it would make more sense to walk (which is often the case when you’re in the city center!).

With Singapore being on the equator, the Weather Network’s app is not very helpful (it just shows 82°F [28°C] and thundershowers for every single day of the year). Instead, Lightning@SG (iOS/Android) has a feature to track not only lightning but the location and direction of rain clouds, as well as giving you a more accurate depiction of the weather in different parts of the island. 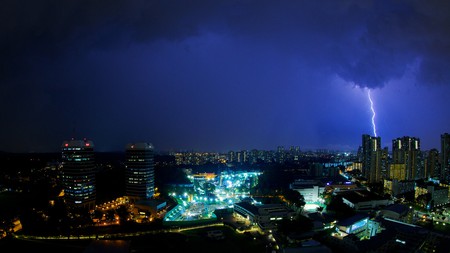 Much like Yelp in the States, both Burpple (iOS/Android) and HungryGoWhere (iOS/Android) provide crowdsourced information about local restaurants. There are two major advantages of checking out these apps instead of turning to one of the many bloggers in Singapore’s popular food blogging scene. For one thing, many of the Singaporean food bloggers base their reviews on tasting events rather than anonymous visits, which must be mentioned at the end of the review. Secondly, users of these two apps post more frequently, meaning the information is more up-to-date. 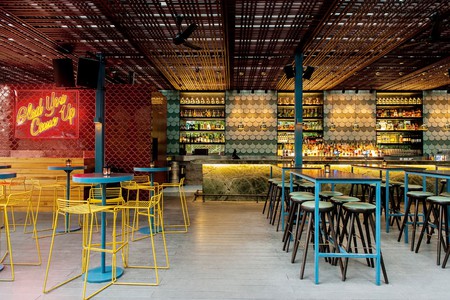 Two brand new apps in Singapore, these Chinese startups have begun bike sharing programs in Singapore. You have to put down a $50 deposit through your credit card, but after that it costs just $1.00 an hour to rent these bikes from locations around the city. Best of all, you can return them to a parking spot near your destination rather than having to return them to the original location like traditional bicycle rental shops. Get oBike (iOS/Android) or Ofo (iOS/Android).